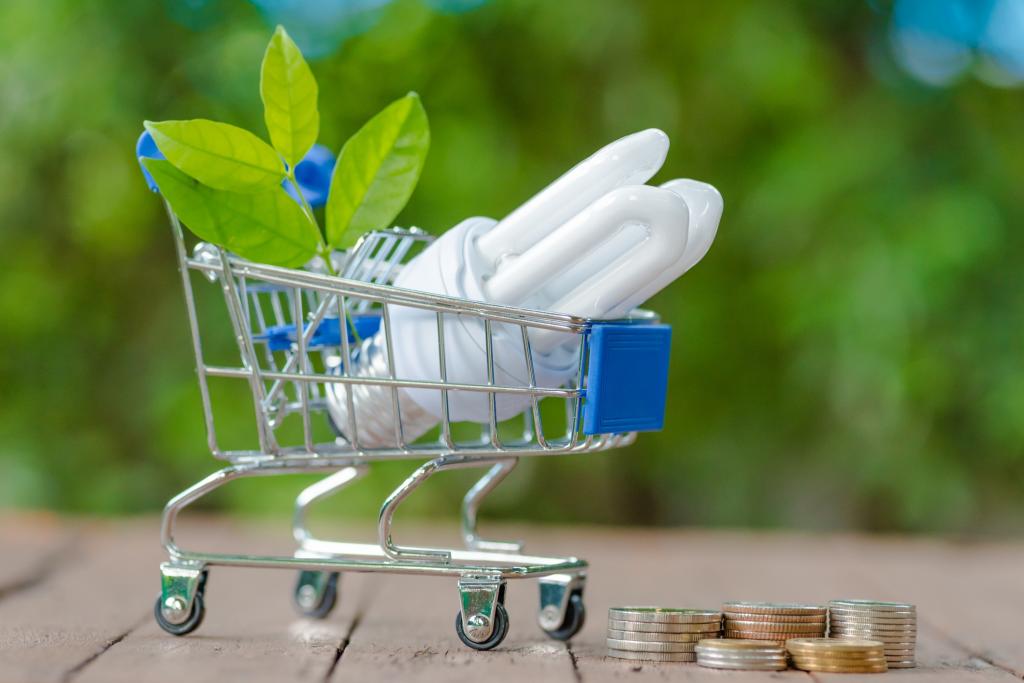 It is a time of seething anger and unbridled optimism in discussions around climate. On the one hand we cannot afford to cross 1.5 degree Celsius in warming, but seem headed for it anyway. On the other, the falling cost of renewable energy, cleaner transportation and efficient appliances seem to signal a new utopia, if only we (or the politicians) had the courage.

The roots of the most recent wave of optimism lie in the years 2013-15, when global economic growth was achieved even as global emissions stayed flat. The two-year trend was hailed as a new economic paradigm.

How should politicians prioritise between robust economic growth and solving the problem of climate change? … There’s no need to choose. That optimism trickled into some of the more famous proposals to emerge from developed economies.

In Germany, there is money to be made off the Energiewende (energy transition), as long as it proceeds at a pace comfortable to businesses rather than the requirements of climate ambition.

The Green New Deal proposal, gaining traction in the United States, envisions massive growth in “green manufacturing”. That is a seductively unifying language in American progressive politics that hints at less emissions, pleasing environment and climate activists, but concedes the need for more manufacturing, which pleases labour unions and at least some businesses.

Given the increasing convergence between economic growth and caring for the climate, the fact that we have not averted catastrophe cannot but provoke anger. There are just a couple of problems with this angry optimism.

The first is that growth never really de-coupled from emissions. After a brief flattening between 2013 and 2015, emissions jumped to record highs. They rose by 1.6 per cent between 2016 and 2017, while global gross domestic product (GDP) grew by just more than 3 per cent. They again grew by 2.7 per cent in 2017-18, while GDP growth flat-lined at marginally over 3 per cent.

This did not stop International Monetary Fund economists from attempting to make the case last year that growth in developed economies was de-coupled from emissions, if they had the right climate policies.

A closer look by the same authors revealed, “If consumption-based emissions — measures that account for countries’ net emissions embodied in cross-border trade — are used, the evidence for decoupling in the richer economies gets weaker.”

This gets at the core of climate-friendly proposals, which aim for growth in highly developed economies. At best, it results either in outsourcing emissions, with minimal net climate benefit. At worst, it creates a new green economy with the same insatiable appetite for global resources, especially raw materials.

These realities should be uppermost when evaluating the emissions performance of developed economies. It is one thing to note that US emissions peaked around 2008.

It is more pressing to note that in 2018 the US’ energy consumption was higher than ever before, growing by 4 per cent over 2017. Between 2010 and 2018, consumption of (carbon intensive) cement grew by around 30 per cent, and steel consumption more than doubled.

Between 2000 and 2017, the average floor space of single family homes (the predominant form of housing in the US) has risen from around 2200 square feet to over 2600 square feet. Vehicle highway miles have swollen by around 20 percent in the same time, while passenger air miles flown have grown by nearly 50 per cent.

These trends sit atop a pre-existing inequity between the developed and developing world. In recent years, this inequity has been trivialised, citing the economic development in China and India.

Even while recovering from an economic crisis, the annual per capita expenditure of the poorest 20 per cent of Americans on electricity, fuels, gasoline and motor oil was over six times higher than the richest 5 per cent of Indians.

That kind of disparity is impossible to wish away through efficiency improvements. It will persist even in the most ambitious of energy transitions. Climate policy rooted in aggressively perpetuating consumption cannot guarantee more than a temporary respite from ecological crisis.