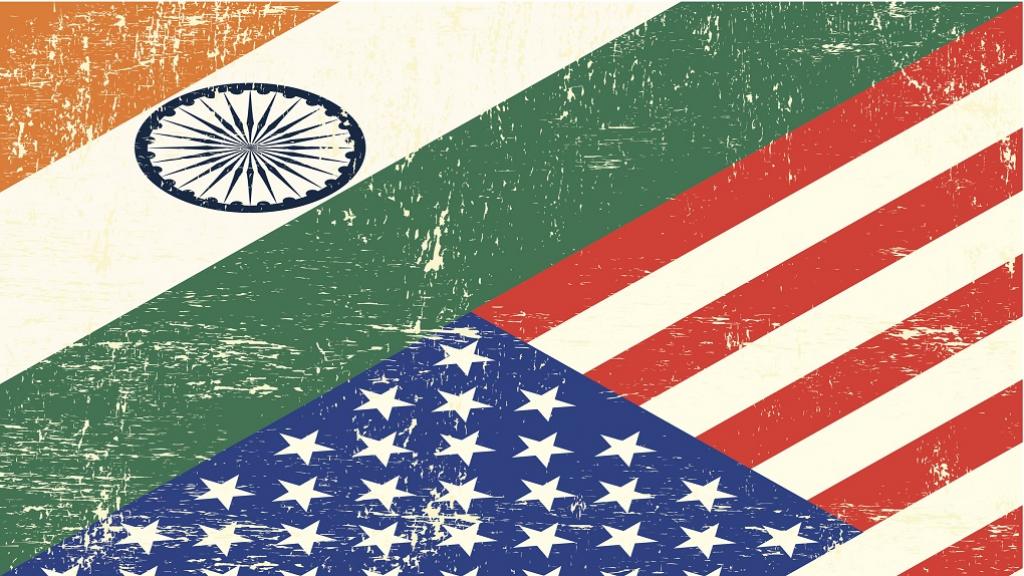 The richest Indians consume less than even the poorest 20 per cent Americans. Credit: Getty Images

In the last few years, the theme of the egregiously consuming middle class in India scorching the world has taken a whole new form. In this form, the excesses of the developed world are hidden. The problem is not the lifestyle of the North; rather, it is the burgeoning consumption of the South. I have a problem with this narrative. I do support and propagate the view that there is a level of consumption that is required to meet basic needs of everyone in the world.

The topmost consuming class in India is the top 5 per cent of urban households, or the urban 12th fractile class as per the National Sample Survey Organisation (NSSO) consumer expenditure survey 2011–12.

Consumption of energy goods and services

Data on the energy-related products and services for the richest Indians has been compared with that for various classes of Americans for the year 2014. This is the closest year to 2011–12 for which data on electricity prices in India is publicly available.

Petrol prices in India are actually higher than in the US. In 2014, the average pump price for petrol in India was US $1.2 as compared to US $0.91 in the US. So, a dollar in India, in terms of MER, actually buys less petrol than a dollar in the US.

Per capita CO2 emissions (excluding emissions from land use, land use changes and forestry) of the top 10 per cent of Indians are similar to per capita emissions of the bottom 20 per cent of Americans.

The idea of an ultimate win-win—to consume but not pollute is a mirage. The question the world faces today is not whether consumption should be curtailed, but how. The definition of sustainable consumption and production must reflect this.

(This is an excerpt. For the entire commentary please click here)