Take heart from what’s unfolded at CoP26 in Glasgow — the world can still hold global heating to 1.5℃ 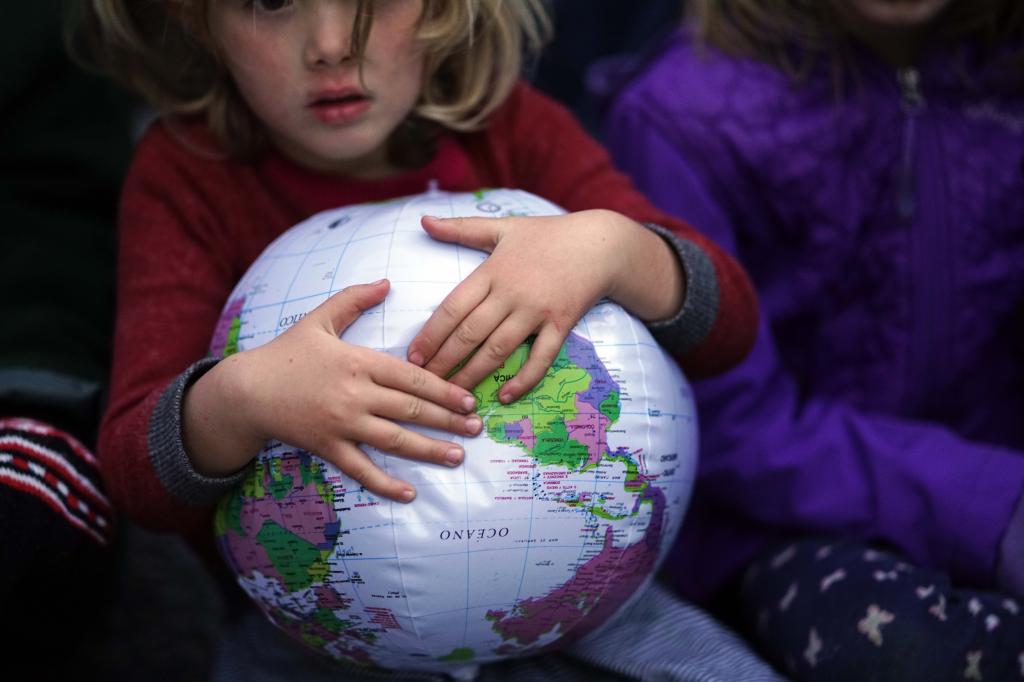 The commitments made at the conference are insufficient to hold global heating to 1.5℃ this century. Leading producers and users of coal, including Australia, rejected a proposed agreement to end the use of coal in electricity generation by 2030. The Australian government went further and refused to commit to reducing methane emissions – a position endorsed by the Labor opposition.

And the rapid economic recovery from the novel coronavirus disease (COVID-19) pandemic has produced an equally rapid recovery in demand for all forms of energy, resulting in spikes in the prices of coal, oil and gas.

On the other hand, considered over a longer term, the outcomes of the Glasgow conference look rather better.

At the Copenhagen climate summit in 2009, participants agreed to aim at holding global heating below 2℃ this century, but did not deliver policy commitments to achieve this goal. The scenarios considered most plausible at the time yielded estimated heating of around 3℃.

The worst-case scenario, commonly described as “business as usual”, implied a catastrophic increase of up to 6℃ in global temperatures by 2100. As a result of all this, the Copenhagen talks were considered a spectacular failure.

But heading into the final days of the Glasgow summit, the goal of limiting heating below 2℃ looks attainable, and 1.5℃ is still possible. Despite the inevitable disappointments in the decade or so since Copenhagen, there is still room for hope.

Ahead of COP26, commitments by each nation had the world on track for 2.7℃ warming this century.

The ten days of the talks so far, however, have yielded new binding commitments. According to one analysis, the commitments put the world on a trajectory to 2.4℃ warming. This assessment is based on current submitted climate pledges by each country, known as nationally determined contributions or NDCs, together with legally binding net-zero commitments.

When we account for additional pledges announced — but not yet formalised — by the G20 countries, the projected temperature rise this century lowers to to 2.1℃, according to analysis by Climate Action Tracker released in September.

So that’s the good news. And of course, those optimistic trajectories assume all pledges are fully implemented.

It has become clear, however, that even 2℃ of global heating would be environmentally disastrous.

Read more: The fate of our planet depends on the next few days of complex diplomacy in Glasgow. Here's what needs to go right

Even under the current 1.1℃ of warming since the beginning of large-scale greenhouse gas emissions, Earth has experienced severe impacts such as devastating bushfires, coral bleaching and extreme heatwaves resulting in thousands of human deaths. Such events will only become more frequent and intense as Earth warms further.

This underscores the vital importance of urgently pursuing the 1.5℃ goal. It is, quite literally, a matter of life and death for both vulnerable human populations and for natural ecosystems.

The idea of a target of 1.5℃, supported by many developing countries, was rejected out of hand by major countries at the Copenhagen conference.

The Paris conference in 2015 marked an important, but still partial move towards the 1.5℃ goal. There, nations agreed on a goal to hold global average temperature rise to well below 2℃ above pre-industrial levels, while pursuing efforts to limit the increase to 1.5℃.

We’re yet to see the final communique from Glasgow, and every word in it will doubtless be subject to lengthy negotiation. But it’s almost certain to include a strengthening of the language of the Paris Agreement, hopefully with a formal commitment that warming will be held to 1.5℃.

As with previous conferences, policy commitments at Glasgow will be insufficient to reach the 1.5℃ target. Most notably, the commitment to reduce methane emissions is, at this stage, merely an aspiration with no concrete policies attached.

And as analysis released on Tuesday found, real-world action is falling far short despite all the net-zero promises. If that “snail’s pace” continues, a temperature rise of 2.4℃, or even 2.7℃, remains a distinct possibility.

But the technologies and policies needed to hold warming to 1.5℃ are now available to us. And they can be implemented without condemning developing countries to poverty or requiring a reduction in living standards for wealthier countries.

The fact we have these options reflects both remarkable technological progress and the success of policies around the world, including emissions trading schemes and renewable energy mandates.

Thanks largely to government support, advances in solar and wind technology kicked off in the early 2000s. This ultimately pushed the cost of carbon-free electricity below that of new coal-fired and gas-fired plants.

The biggest impact was felt in the European Union, where carbon prices and emissions trading drove a rapid transition. The EU has a clear path to the goal of net-zero emissions by 2050.

The most important requirement is to accelerate the transition to carbon-free electricity. This involves rapidly expanding solar and wind energy and replacing petrol- and diesel-powered vehicles with electric alternatives.

These changes would incur a one-off cost in scrapping existing power plants and vehicles before the end of their operational life, but would reduce energy and transport costs in the long run.

Other important steps are already beginning. They include reducing methane emissions, and adopting carbon-free production methods for steel, cement and other industrial products. Hydrogen produced from water by electrolysis will be crucial here.

There is no guarantee these outcomes will be achieved. The leading national emitters — China, India and the United States — have all been inconsistent in their pursuit of stabilising Earth’s climate.

China is currently wavering as economic difficulties mount. In the US, Donald Trump has not ruled out a presidential bid in 2024 which, if successful, would almost certainly reverse progress there.

Global action on climate change is still not nearly enough, but we’re undeniably moving in the right direction. By the time of the next major COP, presumably in 2026, Earth could finally be on a path to a stable climate.

Read more: Scott Morrison is hiding behind future technologies, when we should just deploy what already exists

John Quiggin, Professor, School of Economics, The University of Queensland