Too hot, heading south: how climate change may drive one-third of doctors out of the NT

If they do, this would leave a large gap in the territory’s health-care system, which already suffers from a fast turnover of staff 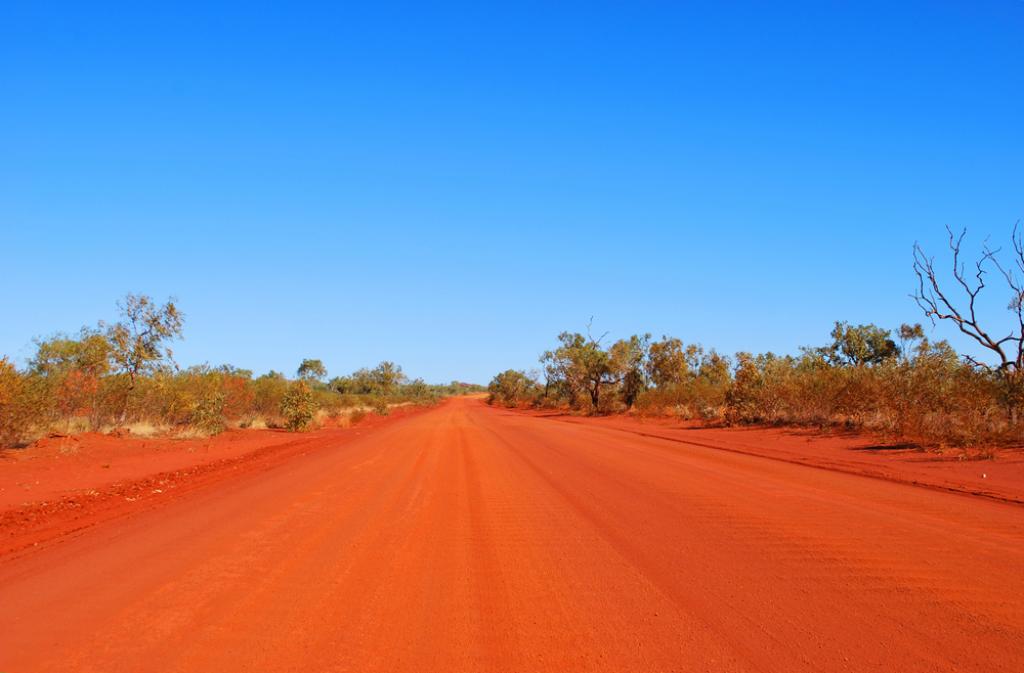 A sizeable chunk of the Northern Territory’s doctors are thinking about leaving the territory because of climate change, our new research shows.

Our study, just published in The Lancet Planetary Health, shows for 34 per cent of doctors in our survey, climate change is already, or is likely to, make them consider leaving the NT.

If they do, this would leave a large gap in the territory’s health-care system, which already suffers from a fast turnover of staff. These doctors would leave behind communities already suffering from the effects of climate change.

Extreme heat and getting worse

The two summers of 2018-20 were the hottest ever recorded in the NT.

From December 2019 to January 2020, temperatures were about 4℃ above the long-term average. And in late 2019, it was so hot, remote kidney dialysis centres struggled to cool water for their life-saving dialysis machines.

Some of the hottest conditions in 2019 were in the Katherine region, which shattered previous records. However, this shouldn’t have been a surprise.

In 2004 the CSIRO reported the average number of days over 40℃ in the Katherine region would increase by up to 35 days a year by 2030, due to climate change.

In 2019 there were 54 days of 40℃ or above in Katherine. This surpassed CSIRO’s predictions more than a decade earlier than projected.

Climate change is predicted to affect the NT in other ways. According to the territory government’s own report, the NT can expect warmer spells to last longer, more frequent fire weather, to have more intense / heavy rainfall, more intense tropical cyclones and rising sea levels.

Even without the effects of climate change, health workforce shortages in the NT have been significant challenges. The persistent challenges of attracting and retaining staff leads to high rates of churn. An entire clinic’s staff can turn over in just months and the impacts can be shattering.

When Katherine’s only GP clinic closed last year, many people were forced to travel more than 300 kilometres to Darwin to see a family doctor.

For us doctors in the NT, knowing how hard it can be to recruit other doctors, summers like that of 2019-20 have raised the stakes. I’ve heard colleagues lament the impact of climate change and talk of moving south. Now we have the data to show how real this threat is.

We found out exactly the extent of the problem

We surveyed doctors working in the NT, with 362 responses, representing over 25 per cent of the workforce.

For people living in the NT, the reality of this new and predictably worsening heat is tangible. Weekend sports are being affected, the period of relief in the cooler months is becoming shorter and it’s uncomfortable simply going outside on very hot days. It is hard to contemplate living in a future NT hotter than it already is.

Read more: How a rethink of emergency care is closing the gap, one person at a time

Why not move south?

One means of adapting to climate change is to move to cooler climates. But such migration is an option only for people with the means to move. People without such means will have no choice but to stay.

It is unlikely our findings about climate change affecting migration plans are confined to doctors, or to the NT. In Australia and globally, many regions are facing the dual burden of health workforce shortages and increasing exposure to climate risks.

Read more: 'Climigration': when communities must move because of climate change

In many of these regions, even small increases of out-migration could have significant impacts on health care.

It’s true most doctors in our survey did not think climate change would make them leave the NT, thought this unlikely, or were undecided. However, the 34 per cent of our respondents who thought climate change might affect their plans represent 115 doctors, who we can’t afford to lose.

These are vital if we are to ensure rural communities, in particular, have secure access to health care in the face of rapidly emerging climate threats.