Water-wisdom for climate change: We must become much more efficient with every drop 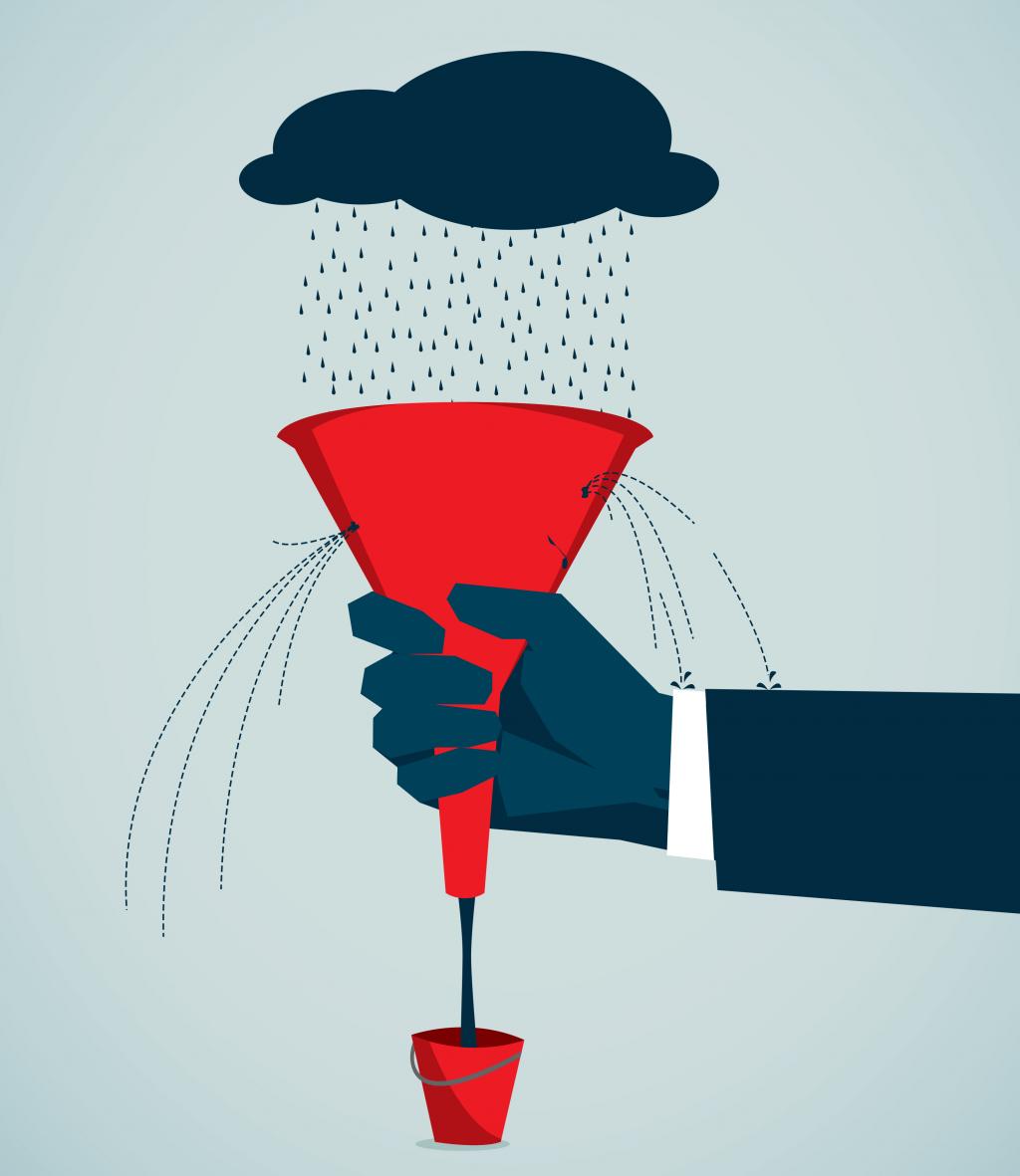 This monsoon, when the precious rainwater goes down the drain, let us take a moment to recapitulate the knowledge of water management and what it means in a climate-risked world.

There are two incontrovertible facts: one, water is a key determinant of health security and economic growth. Two, water wars are not inevitable but will happen if we do not manage our resource prudently.

This requires us to get the policy and practice of water management right. The good news is water literacy has increased.

Over the past decades, the country has learnt critical lessons on water management and evolved a new paradigm. Till the late 1980s, water management was largely confined to the issue of irrigation projects — building dams and canals to store and supply water over long distances.

Then came the big droughts of late 1980s. It became clear that it was not enough to plan for augmenting water supply through large projects.

This was when the Centre for Science and Environment published its report, Dying Wisdom, which documented traditional technologies for rainwater harvesting in ecological diverse regions of India.

The slogan was: rain is decentralised, so is the demand for water. So, capture rain when and where it falls.

There was a paradigm shift in policy. During the droughts of the late 1990s, states launched massive programmes to capture rainwater by building ponds, digging tanks and setting up check-dams on streams.

By the mid-2000s, these efforts coalesced into the Mahatma Gandhi National Rural Employment Guarantee Act (MGNREGA) — investing labour into building rural water assets. By this time, it was understood that groundwater, considered a “minor” resource was the “major” supplier of water for both drinking and irrigation.

It was understood that over 50 per cent of agriculture in the country was still rain-fed, and so water conservation and rainwater harvesting — ensuring that every well and waterbody was recharged — was critical for productivity and well-being.

In the 2010s, the crisis of urban drought hit home.

Policy evolved as it learnt that augmenting water supply was only a part of the challenge — cities were getting dependent on long-distance sources; pumping and piping this water meant losses in distribution and rising electricity costs, which made the available water expensive and its supply inequitable.

As water supply dried up, people turned to groundwater, but without recharge — ponds and tanks had been decimated by real estate or simply through neglect— it only meant declining water levels.

That was the decade when water supply was linked to pollution — more water supply meant more wastewater. This, without adequate treatment, leads to pollution of rivers and waterbodies, which in turn destroys available water; increases the cost of cleaning up drinking water.

A few years later, research showed that the bulk of urban residents were not even connected to underground sewerage network, which is capital- and resource-intensive.

Instead, they depended on on-site sewage ”disposal” systems, where household toilets were connected to septic tanks or just holding tanks or even to open drains in the vicinity.

The sewage treatment infrastructure was not designed to fit the city sanitation system and so remained underutilised. Rivers remained polluted.

In all this, new solutions emerged — if affordable water supply was critical, then cities needed to cut the length of distribution pipelines, which meant increased focus on local water systems like ponds, tanks and rainwater harvesting structures.

Then, if cities needed to ensure affordable sanitation for all and affordable treatment of wastewater, on-site systems could be re-engineered so that waste was collected from each household, transported and treated.

Moreover, . This means, doing everything from investing in water-efficient irrigation and household appliances to changing diets to ensure that the crops we eat are water-prudent.

This decade, we can put all that we have learnt into practice to turn around the water story of India, as in this decade we will see the revenge of nature as climate change impacts grow.

We need to scale up our work to invest in local water systems to capture every drop of rain so that we can build local resilience against drought. We also need to do this in our cities — the lakes and ponds are the sponges that will allow us to harvest the rain-flood and to make sure it does not turn into wasted water.

Then we need to protect our forest and green spaces as this is how groundwater will get recharged. In times of water stress we must make sure that wastewater — sewage — is not only treated but also recycled and reused.

It is here that the waterbodies we protect in our cities — the same ponds and tanks that we use to divert and harvest rainwater — could be used to channelise the treated sewage and in turn recharge groundwater. Only this approach can make us water-secure.