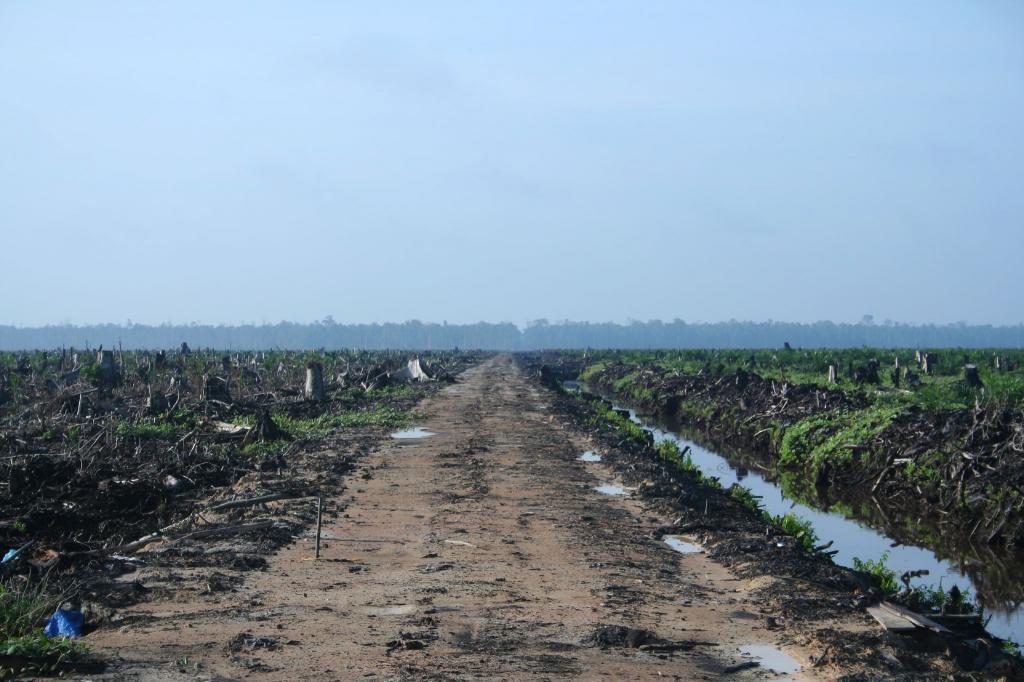 Environment and land activists have actively played their roles as first line of defence in combating climate change.

In the dictionary of United Nations Environment Programme (UNEP), environment human right defenders are defined as “the individuals and groups who, in their personal or professional capacity and in a peaceful manner, strive to protect and promote human rights relating to the environment, including water, air, land, flora and fauna”.

According to the report, 227 environment and land rights activists were murdered globally in 2020, the highest recorded for a second consecutive year. This is equivalent to killing of four defenders a week post signing of Paris Climate Accords, 2016.

As many as 1,539 environment and land right defenders were allegedly killed between 2012 and 2020.

The report defined land and environmental defenders as “people who take a stand and peaceful action against the unjust, discrimi­natory, corrupt or damaging exploitation of natural resources or the environment.”

They are often targeted for their work. They generally reside with communities whose land, health and livelihoods are in jeopardy by mining, logging, agribusiness companies or other industries.

The defenders were targeted for protecting particular ecosystems. Nearly 71 per cent of those who died had been working to defend the world’s forests (earth’s natural carbon sinks) from deforestation and industrial expansion. Others died for their work protecting rivers, coastal areas and the oceans.

Nearly three-fourth of the recorded attacks took place in the Amazon region in Brazil and Peru. In the DRC, 12 park rangers and a driver were killed in an attack by militia groups in the Virunga National Park. Nicaragua was the most dangerous country per capita for land and environmental defenders in 2020.

The disproportionate number of attacks against indigenous peoples continued unabated in 2020 as well. A third of all fatal attacks targeted indigenous people, despite them making up only five per cent of the world’s population.

Indigenous peoples were the target in five of the seven mass killings in 2020. Nine Tumandok indigenous people were killed and 17 arrested in raids by the military and police on December 30 on the island of Panay in the Philippines. As many as 28 killed in 2020 were state officials or park rangers.

At least one in 10 defenders killed in 2020 was women. Those who act and speak out may also face gender-specific threats, including sexual violence.

Women often face a double challenge: The public struggle to protect their land, water and our planet, and the often-invisible struggle to defend their right to speak within their communities and families. In many parts of the world, women are still debarred from land ownership.

Lethal centripetal pattern of environmental and land rights defenders indicates towards following three verticals: Unequal impact across global south and global north, businesses are responsible and governments are both causing and failing in its prevention.

While climate change is global and affects every country, its collisions are disproportionately felt by countries in the Global South. Violence against land and environmental defenders is yet more asymmetrical and is overpoweringly concentrated in countries there.

Various threats and assaults against land and environment activists transpire after communities voice their concerns about companies and projects affecting their rights, including to their right to land.

In their pursuit of turnover, decades of research by human rights organisations document how companies and financial establishments have failed to respect communities and defenders impacted by their value and investment chains.

Governments have been all too willing to turn a blind eye in providing their core mandate of upholding and protecting human rights. They have failed to protect defenders.

The United Nations Guiding Principles on Business and Human Rights, 2011 and the OECD Guidelines on Multinational Enterprises, and related sectoral supply chain guidelines, clearly set out responsibilities and expectations for global business on human rights and environmental protection.

However, 10 years after the former was officially adopted by the United Nations Human Rights Council, ground evidence suggests that little has changed.

Governments and companies need to be held accountable for violence against environmental and land defenders, who are often standing on the frontline of the climate catastrophe. Imperative actions are needed at international, regional and national levels to end the violence and other injustices being faced by environmental and land rights activists.

The United Nations through its member-states should formally recognise the human right to a safe, healthy and sustainable environment. It should ensure the state commitments made at 2021 United Nations Climate Change Conference to implement the Paris Agreement align with existing international human rights obligations.

It should explore all avenues within the UN system to support the recommendations of the special rapporteur on the situation of human rights defenders and the working group on business and human rights (UNWG-BHR).

On the national front, governments can protect environment and land defenders in the context of business by ensuring effective and robust regulatory protection of the environment, labour rights and land rights to free and prior and informed consent.

They should make provision for mandatory human rights due diligence (m-HRDD) for domiciled companies and financial institutions, and ensure access to remedy (A2R) or access to justice and due process.

Businesses should ensure they do not contribute to or profit from abuses to human and land rights across their supply chains and operations by adopting procedures that seek to prevent, identify, mitigate and account for human rights.

They should adopt and implement a zero-tolerance stance on reprisals and attacks on land and environmental defenders in their global operations, supply chains and business relationships and render effective remedy processes when adverse human rights and environmental impacts.

These recommendations are equally applicable to the largest democracy as several reports / studies and incidents revealed that many Indian activists fighting for their land and environment face a precarious double whammy: The violation of their constitutional rights in the name of development and when they protest these abuses, smudge campaigns, killings, and detention on false charges.

Indian authorities have to realise that development cannot come at the cost of human rights and grassroots movements for jal, jungle aur jameen (water, forest and land), therefore, create an opportunity for the human rights community to find an organic link between rights advocacy and their commitment to address global environmental and climate crises, which further undermine human rights.

Governments (Union, state and local), companies and investors have a duty to guarantee that communities are consulted about the projects that affect them, that activists are protected from violence and that perpetrators are brought to justice.