When defending environment came at a price — of life

At least 227 land and environmental defenders were killed in 2020. But the year also saw communities winning against industries and governments 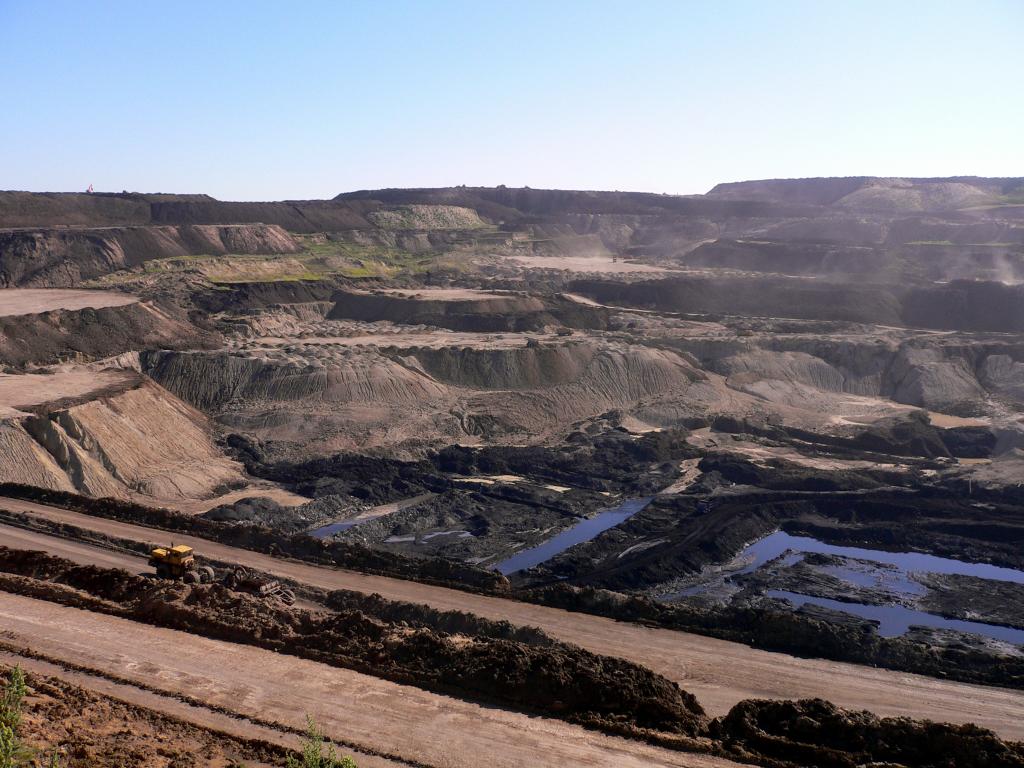 South and Central American countries were more dangerous for environment crusaders than the rest of the world, according to a report Last Line of Defence by Global Witness, a non-profit working for human rights.

Fikile Ntshangase, a leading voice in the campaign against the Tendele coal mine, KwaZulu-Natal, South Africa — and who supported the Mfolozi Community Environmental Justice Organisation’s legal action against the mine — was shot dead by three unidentified men.

Petmin Ltd, which owns the Somkhele mine through its subsidiary Tendele Coal Mining Ltd, acknowledged community tensions may have been a factor in Fikile’s death.

Isravel Moses, a 27-year-old television journalist in Kancheepuram district, Tamil Nadu, was hacked to death allegedly by drug dealers November 10, 2020. It was purportedly a fallout of his reportage on the distribution and sale of ganja (marijuana) and illegal encroachment of Poramboke lands.

These numbers do not capture the actual scale of the problem. In some countries, the situation facing land and environmental defenders is hard to understand and measure, due to restrictions on press and underreporting.

Death threats, intimidation, sexual violence and surveillance were some of the methods deployed to silence individuals and communities fighting for land and environment.

The year also saw communities winning against industries and government.

Zimbabwe, for example, successfully banned coal mining in its national parks due to persistent efforts by the Zimbabwe Environmental Law Association (ZELA).

ZELA took the government and two Chinese companies to court over a proposed coal mining in the Hwange National Park, the country’s largest protected area and home to a large population of elephants and the endangered black rhino. ZELA won the case.

The High Court of South Africa November 2020 cancelled the environmental approval for a planned coal-fired power station in Limpopo province. This was a victory for the anti-coal movements in South Africa and a coalition of organisations that have worked tirelessly since the project was announced in 2015.

In June, the National Assembly of the Democratic Republic of the Congo voted to adopt a bill that safeguards the rights of indigenous peoples, a significant advance where the indigenous Baka, Mbuti and Batwa peoples have been discriminated against.

In April, communities in Zambia’s Central Province, who were forced off their traditional land, won the case in the country’s high court. In 2013, the communities were forcibly evicted and their homes bulldozed to make way for commercial agriculture.

The report recommended that governments must protect human rights by protecting civil society and passing appropriate legislation to hold corporations accountable for their actions. Businesses must ensure that they are not contributing and profiting from human rights and land rights abuses across their supply chains and operations.