Why cities are focal areas to address climate change

Cities play a crucial source of innovation, solutions and opportunities to improve the lives of people 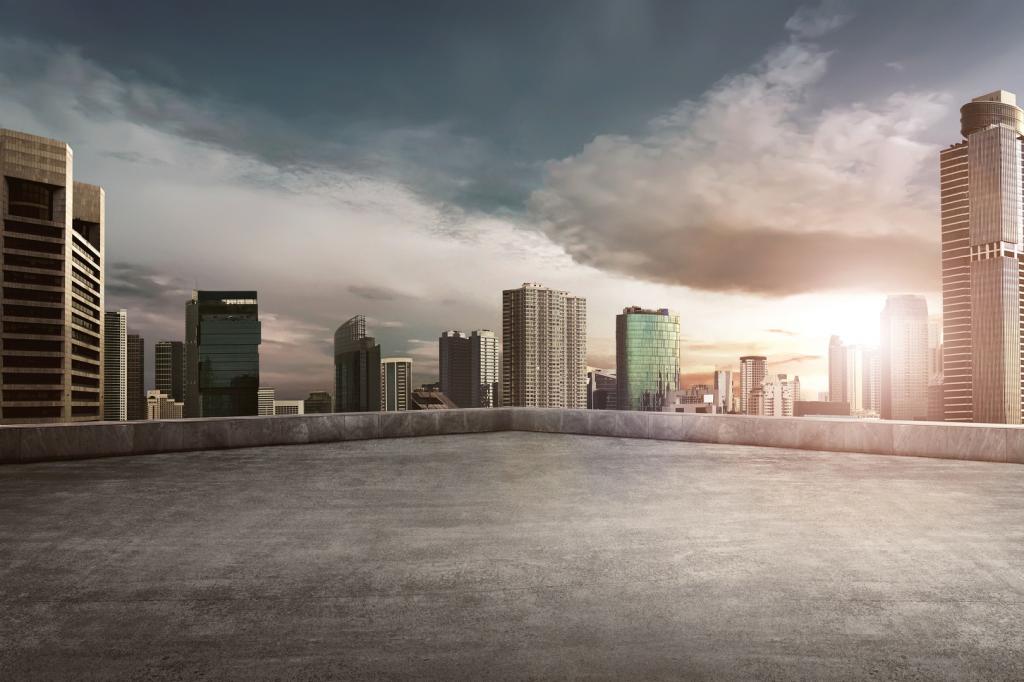 The impacts of climate change are growing and projected to reach dangerous levels in absence of concerted actions. The Paris Agreement and resultant Paris Rule Book for its implementation has paved the way for largely decentralised climate action. The focus is, therefore, on national and sub-national actions with domestic stakeholders to address climate change. In this backdrop, cities acquire greater role in driving climate outcomes.

Hence, much of the population growth in coming times would happen in cities. How cities would develop in future would significantly impact emission profiles. Cities play a huge role bringing about green and climate resilient development, provided correct mitigation and adaptation measures are inducted in urban planning.

Few successful examples from around the world

There are successful examples globally of cities adopting urban mitigation and adaptation options in their development strategy to respond to climate impacts in the form of unseasonal rains, urban floods, heatwaves, dust-storms etc. Such strategies involve low carbon development, energy efficiency measures in transport and buildings as well as use of renewable energy sources. For instance, in Cyprus, 93 per cent of the dwellings use solar water heating resulting in major reduction in environmental pollution every year.

In Nuevo Leon in Mexico, ECOCASA project is being successfully run by the Mexican government and International Development Banks, which incentivises housing developers to build homes for low income category groups, designed to minimise GHG emissions demonstrating that sustainability is compatible with affordability.

In another such example, as per the UN Habitat global report on Human Settlements 2012, the green lighting programme in Beijing has been able to save 14.4 megawatts (MW) of energy and reduced annual energy savings by nearly 15,000 metric tonnes of CO2, with the replacement of normal bulbs with energy efficient lights, since the programme started in 2004.

Likewise, the super congested city of Medellín in Columbia has a cable car transport network which carries 50,000 persons per day. Large part of the energy required for the cable car is met by solar panel installed on its roof.

To assess GHG emissions arising from a city and determining adaptive capacity is necessary to derive specific solutions to climate change. This has been difficult owing to absence of inventory, lack of/ineffective data, setting of boundaries of city and the agreed definition of a city.

However, initiatives such as Global Protocol have helped in formulation of common methodology for assessing emissions arising in a city, although much work remains to be done in this sphere. Networks such as C-40 help cities provide data and share best practices with regard to building design and efficiency, rapid transit system, safe housing and efficient lighting.

Nevertheless, there is still heavy shortage of funds for which there is a need to reform the multilateral development banks at global/regional level, and structural changes in economy at domestic level which can provide greater budgetary control for cities, would enable them to have greater control over urban infrastructure projects. Cities, especially in developing countries, require international support and expertise at planning level.

While robust planning and implementation is important, one cannot ignore the wide prevalence of inequity intra-nations. As per UN Habitat, while 80 per cent of the wealth is generated in cities, efforts need to ensure that the beneficiaries of this wealth are not restricted to cities only.