Will India have its green moment in politics? 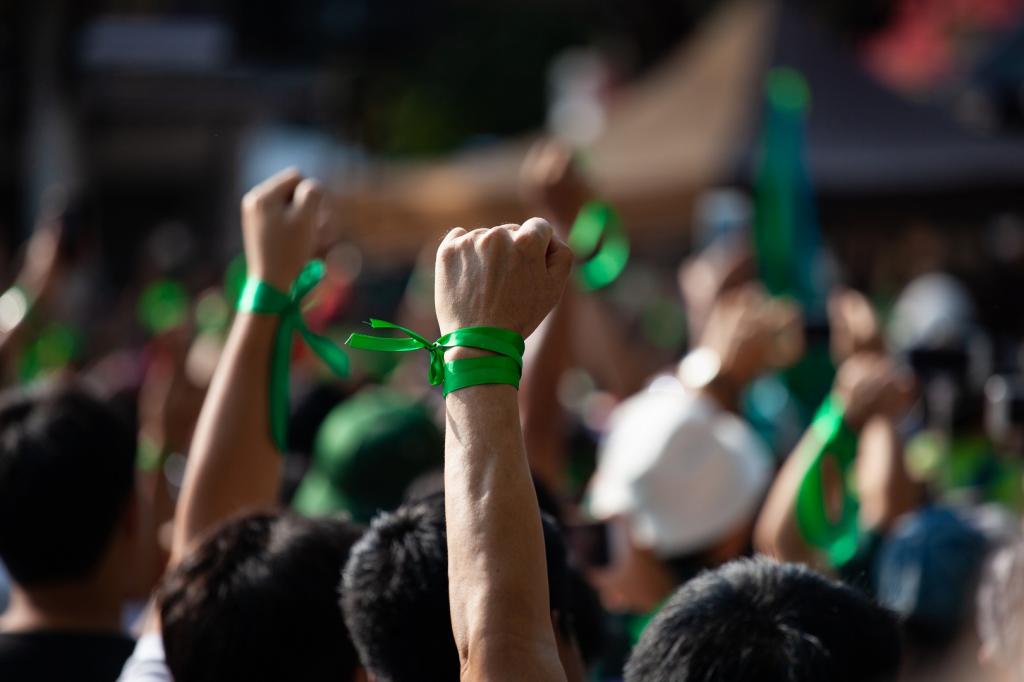 On World Environment Day, Indian National Congress President (INC) Rahul Gandhi took to social media to express the need to make environmental degradation a political issue. As the statement was dissected across the board, it has resurrected a necessary conversation on whether India will have its “green moment” in politics.

Ironically, in the high-octane campaign leading up to the Lok Sabha Elections this year, there was more traction over the question of whether “green” flags were waved for Rahul Gandhi in Wayanad than the question of “greening” Indian politics.

It may be noted that both the INC and the Bharatiya Janata Party (BJP) talked about climate change and environmental conservation in their manifestos (the former to a greater extent, detailing pledges on forests, community rights, disaster risk, animal rights and more.)

However, this cannot be touted as revolutionary. In 2014 as well, before the Lok Sabha elections, both parties had promising environmental commitments which eventually did not come to fruition. In the case of the INC, because of electoral routing, and in the case of the BJP due to non-performance.

There are serious concerns already about the BJP-led NDA government’s return and its impact on environmental laws in India. So, when mainstream parties cannot and will not make environment their main pitch, what is the scope for green parties to evolve?

Globally, green parties are making strides, albeit gradually. In countries like Netherlands, Sweden and Australia, they have begun to make a mark in electoral politics.

In 2017, GroenLinks, the leading green party of the Netherlands won 14 out of 150 seats in the country’s House of Representatives. The United States’ Green Party has been steadily gaining more votes. In 2012, its presidential candidate Jill Stein received 469,627 votes which rose to 1,457,216 votes in the 2016 elections for the same candidate.

Voters’ surveys conducted in developed nations indicate a growing recognition of climate change as a determinant of preferences. In the context of elections to the European Union (EU) Parliament, 77 per cent potential voters saw global warming as an important criterion for casting their vote.

In Australia, a survey conducted in 2019 by Ipsos, found that 23 per cent voters cited environmental issues as a concern in the election, making it the fourth most important issue.

In India, to some extent, voters are increasingly responding to environmental issues. For instance, a survey conducted in Karnataka in 2018 found that 7.8 per cent of urban voters considered environment protection a top election issue.

A survey conducted by the Association for Democratic Reforms with 2.73 lakh respondents in 2018, found that “water and air pollution” were a priority for 11.95 per cent of the voters.

In rural areas, water pollution ranked 13 in the list of voters’ priorities, while in urban areas water and air pollution ranked 6. However, we should note that such surveys can be used to gauge concerns about the visible metrics of environmental pollution, rather than the more distant concepts of climate change and global warming.

The fact that these issues are still so remote from our understanding is evidenced by the Hindustan Times-MaRS Monitoring and Research Systems Youth Survey 2017, which revealed that more than 74 per cent people between the ages of 18 and 25 are not aware of how greenhouse gases cause global warming.

So far in India, increased awareness and preferences among voters does not mean entities can carve a niche for themselves or survive politically while emphasising environmental issues as matters to take note of and to vote on.

For instance, we can look at the electoral performance of parties that approximate green parties such as the Uttarakhand Parivartan Party (UKPP) and the Indian Peoples Green Party (IPGP).

One of the primary goals espoused by such parties is to champion the cause of environmental protection, although in a manner similar to Jill Stein’s Green Party, they champion a broad spectrum of causes. Yet, they are still unique in the Indian context as they give environmental issues due importance in their poll pitch.

In the recently concluded elections to the Lok Sabha, the UKPP contested in the constituency of Almora in Uttarakhand and garnered 0.77 per cent of the votes polled in the seat (lower than the 2.23 per cent NOTA votes in the same seat).

Earlier in 2014 as well, the party had to forfeit its deposit on the sole seat it contested, for failing to secure one sixth of votes polled in the seat. The party’s performance in a state that suffered one of the worst floods of the decade in 2013 is telling of the long road ahead for such parties.

Similarly, IPGP contested and lost two seats in this year’s Lok Sabha elections in Rajasthan. They received 0.19 per cent votes in the constituency of Rajsamand and 0.58 per cent of the votes cast in Tonk-Sawai Madhopur.

In the face of tough competition from concerns about national security, unemployment, agrarian distress, caste dynamics and so on; it is challenging for environmental concerns to come to the forefront to such an extent that parties can campaign on their basis.

This is in spite of the fact that many of these issues are intricately tied to environmental degradation and that this degradation will inevitably impact all and sundry in due course of time.

However, parties raising environment issues as their poll pitch should not be written off. To begin with, they must be commended for their efforts at generating voter awareness by tying up with civil society organisations.

A consolidated effort among these parties to focus on voter education through community channels will go a long way in putting necessary pressure on mainstream national and regional parties to deliver on forgotten matters that put at stake the survival of the planet itself.