Will only accept transformative policies to tackle climate crisis: USCAN 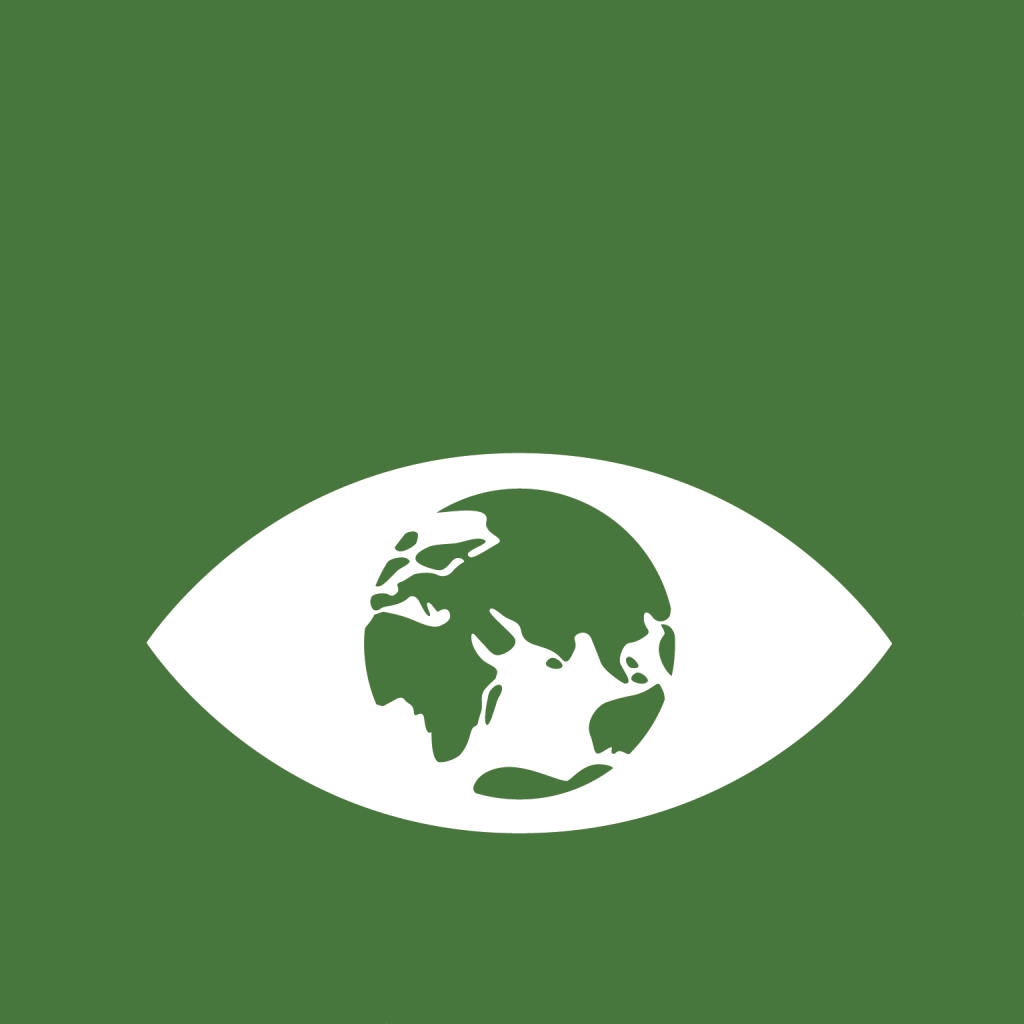 While we do not know the results of the United States election yet, THAT’S OK because we want every vote counted correctly. The will of the people must be heard and we will not let Trump steal this election. The will of the people is clear on climate  — we are experiencing the impacts of dirty energy economy: the extraction and burning of fossil fuels and other natural resources. The communities that have done the least to contribute to the climate crisis are hit the hardest, precisely because they have been purposefully made vulnerable by racism and imperialism.

We will only accept just and equitable solutions that will transform our society to one that protects our communities, especially those who have been made vulnerable due to racial injustice, or their religion, class, age,  gender, place and / or ability. There is a clear process for calling the results of the election. The true election results must be respected, regardless of who wins. Preserving democracy is more important than any individual candidate. Regardless of who sits in the White House and controls Congress next year, the public support for transformative climate policy is overwhelming and on the rise.

By formally exiting the Paris Agreement on climate change on November 4, 2020, the US is the only nation in the world to sit on the sidelines. But we won’t be giving up and we have the will of the people behind us. We know we have a responsibility to rejoin the Agreement and to increase our climate commitment.

We are not sitting on the sidelines; we will only accept transformative policies to tackle the climate crisis effectively while advancing racial and economic justice for all of us, including workers and frontline communities.