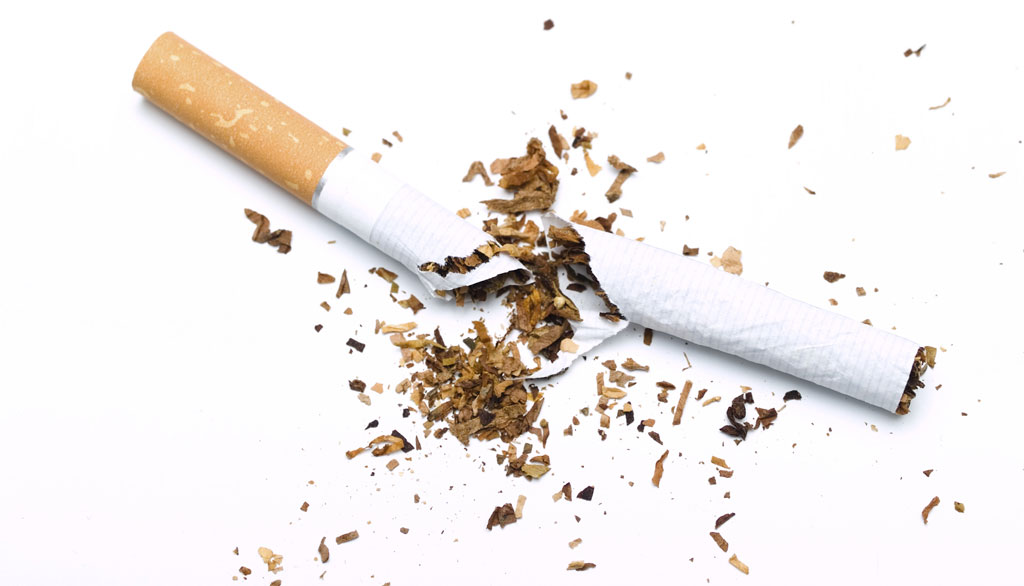 Conflicts of interest are rampant in India. The recent example of bidi business owner Shyama Charan Gupta’s membership on the Parliamentary Committee deciding on pictorial warnings for tobacco packets is just one. Gupta’s case was preceded by Praful Patel, former Union Minister (2004-2014) referred to as “bidi king”    and the director of the Ceejay Bidi Company. He was also a part of the Empowered Group of Ministers (presided by President Pranab Mukherjee (the then cabinet minister) deciding on pictorial warnings on tobacco packs. Pranab Mukherjee is incidentally from the Jangipur constituency of West Bengal which is home to many significant tobacco processing industries.

Though tobacco control is certainly not the lone case that is battling the subversive effects of conflicts of interest, it serves as an interesting testimony to illustrate the larger issue. The tobacco industry has a long history of undermining tobacco control policies and therefore conflict of interest issues have been regularly monitored by tobacco activists.

A systematic analysis of conflicts of interests in tobacco control reveals that in fact conflicts extend beyond individuals to government institutions and policies.

The Tobacco Board of India, for example, was instituted by an act of the Parliament, under the Union Ministry of Commerce and Industry and with a specific mandate to promote tobacco. This mandate is in direct conflict with India’s international obligations as a signatory to the Framework Convention on Tobacco Control (FCTC) and our domestic tobacco control laws.

The Government of India also holds stake in tobacco companies such as ITC Ltd via public-limited units. State governments in tobacco producing states themselves operate companies and research stations to promote tobacco. The forest departments of many states have a share in the profits obtained from trade of tendu leaf, which is used to roll bidis. The government’s revenues are thus closely associated with those of the tobacco companies bringing tobacco control measures in direct conflict with the economic interests of the government. These are hardly the only instances of contradictory policies of the Government. of India with regard to tobacco control. A similar analysis across sectors is likely to be a herculean task given the prevalence of conflicts of interest in our polity.

In 2010, a PIL by public health activists at the Institute of Public Health, Bengaluru resulted in a directive by the High Court of Karnataka to the Central Government to frame a code of conduct for public officials to prevent conflicts of interest. Till date, however, no such policy has come into effect.

A much more comprehensive legislative measure is being proposed by Member of Parliament E M Sudarshan Natchiappan in Rajya Sabha this month. It is a renewed opportunity for the Government of India to demonstrate its commitment to ethical, transparent and effective governance.

Neethi V Rao is at Institute of Public Health, Bengaluru