Do we really need the bauxite from Niyamgiri?

Existing mines can meet India’s demand for the next thirty years, at levels three times our current consumption

Existing mines can meet India’s demand for the next thirty years, at levels three times our current consumption 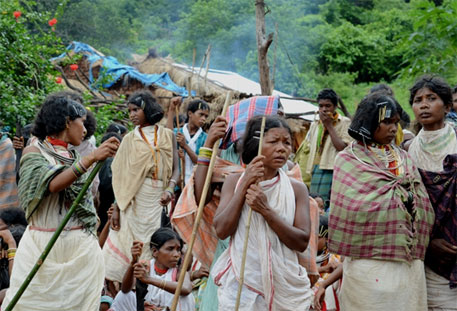 The loud and clear no to mining in Niyamgiri hills in Odisha seems to have upset many pundits. That unlettered forest dwellers could jam the wheels of the global mining giant Vedanta, at least for some time, has been received with much shock and surprise.

Instead of asking how much bauxite is required to meet India’s domestic consumption, arguments have been put forth how this will chain India’s growth and development. Some even suggested that an open mining policy that allows for generous exports would stop the rout of the rupee.

In a scathing piece, trying to explain a plunging rupee against the dollar, editor of the Indian Express Shekhar Gupta argued, “At 3.5 billion tonnes, India has the third largest bauxite reserves in the world. India is now likely to become a bauxite importer to feed its refineries that produce a bare 1.5 million tonnes of aluminium while China, with no bauxite, produces 20 million tonnes... If you think mining is so immoral, do ban it by all means. But then accept the dollar at a hundred rupees. Or get Greenpeace to fund your current account deficit.”

In no unclear terms a long piece in the Economic Times was titled “Vedanta rejection at Niyamgiri won't be the last; jinx of bauxite mining may continue”. Noting that bauxite production in India is on a decline despite its vast reserves, the author asserted “the story of each reveals the details and nuances of the jinx that bauxite mining has come to be. It's not just a Vedanta that is opposed; every aluminium company wanting to secure raw material, be it from the private sector (Hindalco, JSW, included) or the public sector (NALCO), has felt the backlash.”

Let’s get the facts straight. India’s production of bauxite, at about 15 million tonnes a year has consistently outstripped its consumption at 12 million tonnes (see table below). To say that India needs to import bauxite to feed its aluminium refineries is far from the truth. It’s another question if we want to export bauxite cheap and earn dollars to fund the current account deficit.

Production and Consumption of Bauxite in India (in million tonnes) 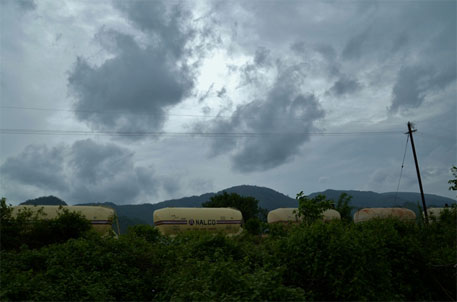 Indian industry has been lamenting that domestic consumption of aluminium is a dismal 1.2 kg per capita compared to the global average of 11.2 kg. It wants to spruce consumption of aluminium that is used in power and transmission, automobile and aircraft manufacturing, building and constructions, consumer durables and packaging. The industry’s hopes lie in the changing lifestyle of Indian consumer: more packaged food, more flying miles and higher use of aluminium in building materials.

India presently consumes 2 million tonnes of finished aluminium metal. The bauxite resources in lease hold areas are sufficient to meet a three-fold rise in demand for 30 years! The rush, however, is because of greenfield projects clamouring for captive bauxite mines as a steady source of cheap raw material.

For instance, Vedanta started its Lanjigarh refinery and Jharsuguda smelters in Odisha, investing nearly Rs 15,000 crores with an assurance of 150 million tonnes of bauxite from the state government. It aggressively went ahead with the construction before securing a mining lease. Its investment might be jinxed for now, India’s requirement for bauxite isn’t.

The state giant NALCO’s Panchpatmali mines in Odisha, after 25 years of operation, have remaining deposits of over 200 million tonnes—enough to meet the entire country’s demand for more than 10 years. Utkal Alumina, a subsidiary of the Aditya Birla company Hindalco, will start mining in Baphli Mali hills in Koraput district of Odisha this year. The deposits are a whooping 195 million tonnes. Why then so much drama and shedding of tears after the referendum against mining in Niyamgiri that has deposits of only 72 million tonnes?

While addressing a public rally in Vishakhapatnam in March this year, former environment minister Jairam Ramesh called for a moratorium on bauxite mining for the next 20 years. The context was opening up of over 460 million tonnes of deposits in Andhra Pradesh for Jindal and ANRAK refineries. Add to this the strange case of NALCO which wants to secure Pottangi in Odisha (76 million tonnes) despite sitting on massive reserves.

India might do well to chalk out a long term plan on allocating bauxite reserves with targets for domestic consumption and exports, either as raw material or finished metal. Instead bauxite rich states like Odisha and Andhra Pradesh are running after investments in refineries and signing MoUs pledging large deposits. As for Vedanta the talk is revolving around fresh possibilities: which one is a safer bet, Karlapat (207 million tonnes) bordering a wildlife sanctuary or the mythical Gandhamardan hills (207 million tonnes) where mining plans were abandoned in late 1980s due to local resistance?

Allocating reserves mindlessly can lead to a situation similar to the coal scam, where captive miners were given hundreds of years of supply at a nominal price, without taking into account the demand for coal or checking if existing capacities are being utilized. 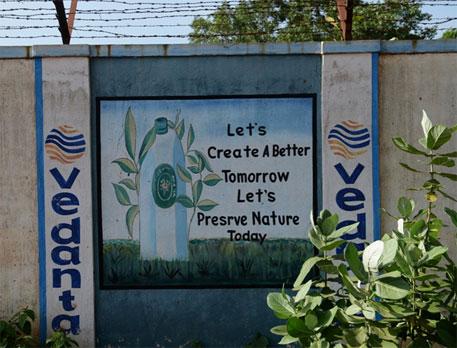