India’s poverty reduction slowing down since a decade

The world finally has an assessment of India’s poverty level in absence of an official one for the last 10 years. It increases global poverty level 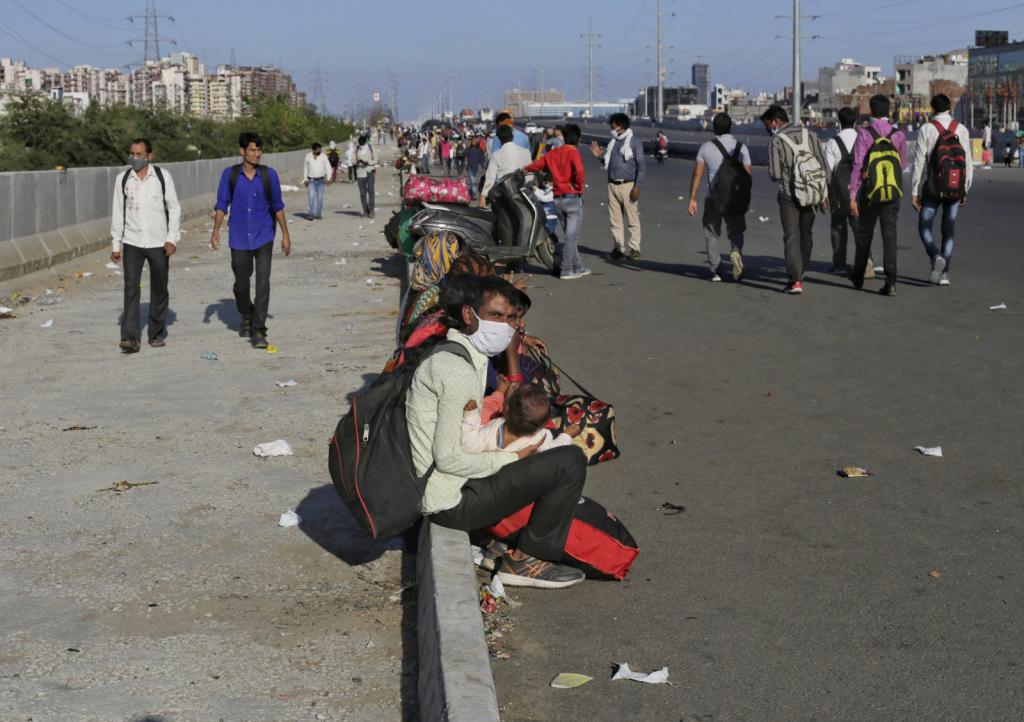 A new global poverty line has been adopted from September 15, 2022 with the World Bank updating its data on this basis in the Poverty and Inequality Platform. But this update has another addition, missed since a decade: India’s poverty data. This makes a difference to not just the global poverty level but also for the first time in a decade Indians get to know how poor the country is.

The new poverty estimate for India, done by Sutirtha Sinha Roy and Roy van der Weide of the World Bank’s Policy Research Working Paper, shows that “poverty in India had declined over the last decade but not as much as previously thought.”

“Extreme poverty is 12.3 percentage points lower in 2019 than in 2011, with greater poverty reductions in rural areas,” said the estimation published on the Bank website. But it finds the level of poverty was “considerably higher” than earlier projected by other agencies, based on consumption figures in India’s national accounts. However it says, “Consumption inequality in India has moderated since 2011.”

Without an official estimate of poverty in a country hosting largest number of poor in the world, agencies were not able to make an exact estimate of global poverty, whose eradication is the Sustainable Development Goal 1 to be achieved by 2030.

The CMIE has been conducting these surveys every fourth month since January 2014 with a sample size of 174,000 households in 28 states. The latest poverty figure based on these surveys is that of 2019, the year before the pandemic struck.

The Bank’s analysis found a sudden surge in urban poverty in 2016, a 2 percentage increase over the preceding year. This has been attributed to demonetisation.

With the new data on India poverty updated to the global system, the number of poor has increased. “The global poverty headcount in 2018 is revised slightly up from 8.7 to 8.9 percent,” said World Bank adding: “The 2017 PPPs (update on the base of the new poverty line) by themselves reduce global poverty, which is more than offset by the new estimates for India that increase global poverty.”

With this, the poverty rate and number of poor in South Asia also increases.