Oil price shocks have a long history, but today’s situation may be the most complex ever 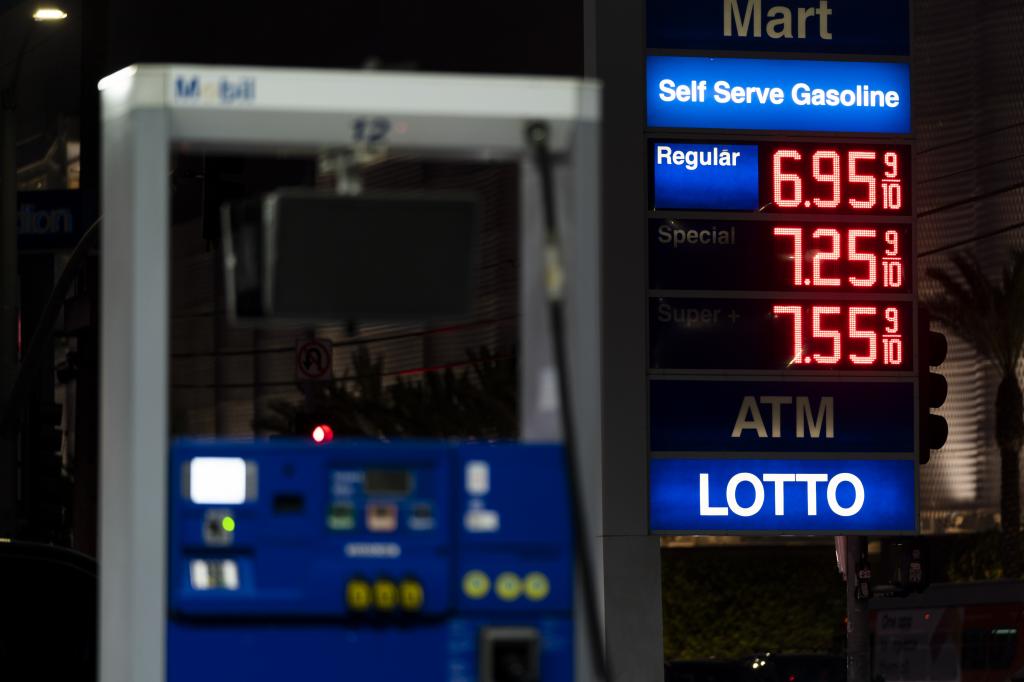 The world is in the grip of an oil price shock. In just a few months, prices have risen from $65 a barrel to over $130, causing fuel costs to surge, inflationary pressure to rise and consumer tempers to flare. Even before Russia’s invasion of Ukraine, prices were climbing rapidly because of roaring demand and limited supply growth.

Price shocks aren’t new. Viewed historically, they are an integral part of oil market dynamics, not anomalies. They have occurred since the birth of the industry.

Many factors can trigger oil price shocks. They include large shifts in either demand or supply anywhere in the world, since oil is a global commodity. Shocks can also result from war and revolution; periods of rapid economic growth in major importing nations; and domestic problems in supplier countries, such as political conflict or lack of investment in the oil industry. Overall, the worst spikes have combined two or more of these factors — and that’s the situation today.

50 years of ups and downs

Global oil production began in the mid-1800s and grew rapidly in the first half of the 20th century. For much of that time, oil majors — companies like Chevron, Amoco and Mobil that were created after the Supreme Court ordered the breakup of Standard Oil in 1911 — operated effectively as a cartel, maintaining production at levels that kept oil abundant and cheap to encourage its consumption.

This ended when Iran, Iraq, Kuwait, Saudi Arabia and Venezuela formed the Organization of Petroleum Exporting Countries in 1960, nationalising their oil reserves and gaining real supply power. Over the following decades, other nations in the Middle East, Asia, Africa and Latin America joined — some temporarily, others permanently.

In 1973, Arab members of OPEC cut their oil production when Western countries supported Israel in the Yom Kippur War with Egypt and Syria. World oil prices shot up fourfold, from an average of $2.90 per barrel to $11.65.

But six years later, oil prices more than doubled again when Iran’s revolution halted that country’s output. Between mid-1979 and mid-1980, oil rose from $13 per barrel to $34. Over the next several years, a combination of economic recession, replacing oil with natural gas for heating and industry, and shifting to smaller vehicles helped to mitigate oil demand and prices.

The next major shock came in 1990 when Iraq invaded Kuwait. The United Nations imposed an embargo on trade with Iraq and Kuwait, which raised oil prices from $15 per barrel in July 1990 to $42 in October. U.S. and coalition troops moved into Kuwait and defeated the Iraqi army in just a few months. During the campaign, Saudi Arabia increased oil production by more than 3 million barrels per day, roughly the amount previously supplied by Iraq, to help dampen the increase and shorten the period of higher prices.

More disruptive price shocks occurred in 2005-2008 and 2010-2014. The first resulted from increased demand generated by economic growth in China and India. At that time, OPEC was unable to expand production due to long-term lack of investment.

The second shock reflected the impacts of Arab Spring pro-democracy protests in the Middle East and North Africa, combined with conflict in Iraq and international sanctions that Western nations placed on Iran to slow its nuclear weapons program. Together, these events pushed oil prices above $100 per barrel for a four-year stretch — the longest such period on record. Relief finally came via a flood of new oil from shale production in the U.S..

These developments have made oil traders worry about looming scarcity. In response, they have bid oil prices up. It’s worth noting that while consumers often blame oil companies (and politicians) for high oil prices, these prices are set by commodity traders in venues such as the New York, London and Singapore stock exchanges.

Against this backdrop, Russia attacked Ukraine on Feb. 24, 2022. Traders saw the potential for sanctions on Russian oil and gas exports and bid energy prices even higher.

And on March 8, the US and UK governments announced bans on imports of Russian oil. Neither country is a major Russian buyer, but their actions set a precedent that some analysts and traders fear could lead to escalation, with Russia reducing or eliminating exports to US allies.

In my view, this set of conditions is unprecedented. It reflects not just increased complexity in the global market, but also an imperative for energy firms – which already are under pressure from shareholder climate activists – to avoid further reputational damage and leave one of the most oil-rich countries in the world. Some companies, such as BP, are abandoning assets worth tens of billions of dollars.

What could ease this shock?

As I see it, the key players that can help curtail this price shock are OPEC — mainly, Saudi Arabia — and the US. For these entities, holding back oil supply is a choice. However, there’s no evidence yet that they are likely to change their positions.

Restoring the Iran nuclear deal and lifting sanctions on Iranian oil would add oil to the market, though not enough to greatly reduce prices. More output from smaller producers, such as Guyana, Norway, Brazil and Venezuela, would also help. But even combined, these countries can’t match what the Saudis or the US could do to increase supply.

All of these uncertainties make history only a partial guide to this oil shock. Currently there is no way to know how long the factors driving it will last, or whether prices will go higher. This isn’t much comfort to consumers facing higher fuel costs around the world.