Tribute to Gopal Kadekodi—the man of ecological economics and more

Gopal Kadekodi has made major contributions to science, society, environment and humanity, among others

This brief is a tribute to his supervision during my PhD research work which was undertaken jointly at Delhi School of Economics and Institute of Economic Growth during 1993-1997.  He has been a key source of inspiration for my early research work into the role of people in forest management. This work applied a blend of econometrics, game theory and social sciences in combination with field work in Haryana (joint forest management), Jharkhand (chakriya vikas prenali) and Uttarakhand (van panchayats). 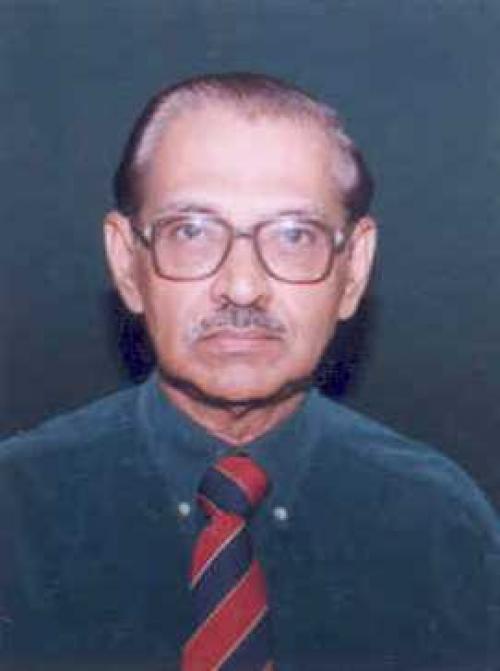 Kadekodi’scareer path can be divided into three major phases:

Kadekodi’s research interests include common property resources, energy, natural resource management and valuation, economic development and governance. He is on the editorial boards of Environment and Resource Economics, The Pacific and Asian Journal of Energy, and Journal of Quantitative Economics. Kadekodi has also been a “grassroots activist” by supporting and promoting the efforts of P R Mishra, first in Haryana, since 1979 and later in Jharkhand, since 1986. This revolutionary concept of rural development was branded “chakriya vikas pranali” or the model of cyclical development. This concept recognised the advantages of giving responsibility to local people, by recognising their interests in environmental preservation. In return for cooperation, local people were also allowed to share the benefits of the surplus produced. The surplus would be equally shared among the land owners, labourers and the village (1:1:1), whereas in a latter model, an additional 10 per cent would be returned to the government, for their contributions, whereas the remaining 90 per cent will be equally shared again among the land owners, labourers and the village (3:3:3:1).

A key part of Kadekodi’s career consists of his published writings. This covers various books, research articles, monographs, working papers, conference papers, newspaper articles and book reviews, among others. Moreover, he has authored 14 books with publishers such as Oxford University Press, Sage, Academic Foundation, Kluwer Academics, and Pergamon Press; and has more than 100 published articles in national and international journals. According to google scholar, his most cited work is the book titled “Participatory development-people and common property resources”, co-authored with K Chopra, and M N Murty, published at Sage Publication, New Delhi and London. He has made unabated effort in writing frequently until today and new works continue to be published. Among them is the co-authored book chapter entitled “Integrating the ecological and economic dimensions in biodiversity and ecosystem service valuation” of 2012, which is rapidly receiving many citations, according to Scopus.

During his career he has been awarded a various occasions:

For me, it has always been a great pleasure to work with Kadekodi. He was the main reason and the key person who persuaded me to apply for an extended stay in India with one year to complete my master’s thesis, in continuation of my practical training report, and next to undertake my PhD work for an additional period of four years until 1997. The life lessons I learnt have formed the foundation for my continued career, first in the Netherlands as researcher and next in Turkey as consultant in the energy sector. He is not just my former PhD supervisor, but also a guru, father and an inspiration.