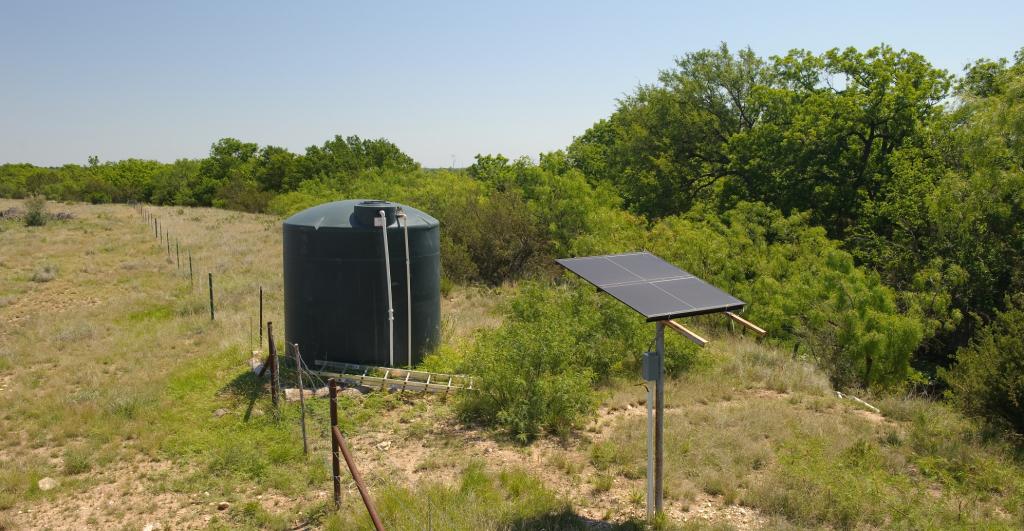 Union Minister for Finance Nirmala Sitharaman’s proposals to reform power distribution companies (discoms) and increase the number of standalone solar pumps, as announced in her budget speech on February 1, 2020, will hardly have any impact on the energy sector.

However, previous efforts to improve the financial health of discoms under Uday (Ujjawal Discom Assurance Yojana) have not yielded much and they continue to be the bottleneck in the power supply chain.

The Centre for Science and Environment (CSE) in its report Silver Bullet: Redesigning Solar Pump Progamme for Water and Energy Security, had cautioned that standalone pumps do not incentivise farmers enough to optimise their use of energy and extraction of groundwater. Yet, they are the biggest component of the scheme.

Besides these proposals, Sitharaman also pointed at the Union Ministry of Power’s intention to promote smart metering. For this, she urged all the states and Union Territories to replace conventional energy meters with pre-paid smart meters in the next three years.

“This will give consumers the freedom to choose the supplier and the rates as per their requirements,” she said. Sitharaman proposed to provide Rs 22,000 crore to the power and renewable energy sector for the year 2020-21 under the budget.

A proposal to set up large solar-powered capacity alongside rail tracks on the land owned by the railways was also under consideration, Sitharaman said.