Why the cost of mitigating climate change can’t be boiled down to one right number, despite some economists’ best attempts 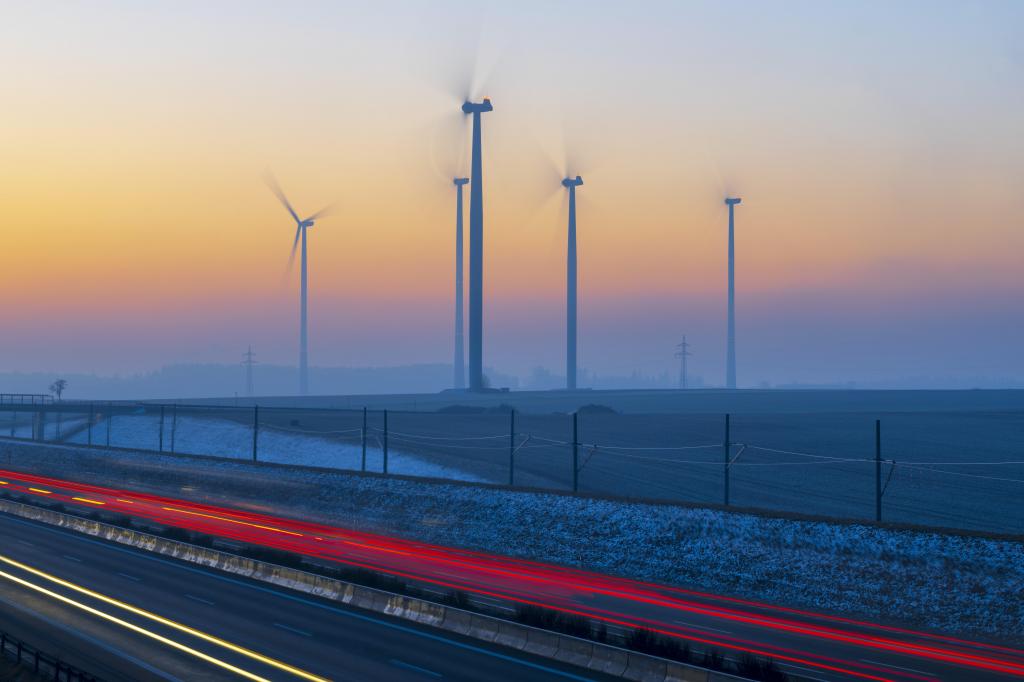 Back in November 2019, before the pandemic began, would you have guessed how important videoconferencing like Zoom would be in people’s lives just a few months later?

That’s the kind of challenge economists face when they try to put a single number on the long-term cost of mitigating climate change or the cost of allowing global temperature to keep rising. Human behaviours shift as public policies change and new technology arrives and evolves.

I am a microeconomist who investigates the causes and consequences of climate change. When I think about the climate change challenge in 2040 and beyond, I anticipate many “known unknowns” about our future. Thus, I am amazed to read precise climate cost estimates like those recently published by economic consultants McKinsey & Co.

McKinsey pegs the global cost of transitioning energy and other sectors to net-zero emissions by 2050 at $9.2 trillion a year. The insurer Swiss Re has estimated that doing nothing will cut global GDP by as much as 14 per cent, or about $23 trillion, by 2050.

Numbers like these are widely used to encourage action by governments, companies and individuals. Economists agree that climate change, left unchecked, will harm economies. But these estimates are produced using formal models that feature many assumptions, any one of which could throw off the accounting in a big way, leaving the estimates either wildly high or low.

While people might think they want “precision,” precise predictions raise the risk of conveying too much certainty in a constantly changing world. Here’s what goes into climate economic models and why certainty isn’t an option for future cost projections.

To answer these complex questions, climate economists make a series of assumptions that are “baked” into their mathematical models.

First, economists must predict the world’s average income per person for each year in the future.

Macroeconomists have faced challenges predicting the timing and duration of recessions. Predicting future economic growth over the course of 30 or 40 years requires predicting how the quantity and quality of the world’s workforce and our technology will evolve over time. Predicting the world’s population growth is also a challenging exercise, as increases in urbanisation, women’s access to education and improvements in birth control are all associated with reductions in fertility.

Second, they must make an informed guess about what technologies will exist in the future concerning our sources of power generation and the energy we use in transportation. If they can estimate the future world population level, income level and technology, then they can measure how much extra greenhouse gas emissions the world produces each year.

Third, they use a climate science model to estimate the extra climate change risk caused by the production of greenhouse gas emissions. This is typically measured by the increase in the world’s average surface temperature.

Fourth, they must take a stand on how our future economy’s production will be affected by rising climate change risk. Ideally, these models also tell us how releasing more greenhouse gas emissions increases the likelihood of disaster scenarios.

By combining all of these equations with their own respective assumptions, a research team generates a single number such as: The world will face $23 trillion in damages due to climate change if we take no serious actions to mitigate emissions.

The ‘art’ of predicting future emissions

If the world succeeds in ending fossil fuel use, this latter figure could be close to zero. The innovation and deployment of low-carbon technologies — think electric vehicles and solar farms — can significantly shift the costs and benefits that economists are trying to quantify.

Many factors determine this path of technological advance, including investment in research and development. International politics also don’t always factor into climate economic models. For example, if China chooses to become more insular, will it increase its coal consumption because the nation is endowed with coal? Conversely, could China choose to use its powerful state to push the green tech sector to create a booming future export market that greens the world’s economy?

Economic mathematical models boil down the impact of climate change into a single algebra equation called the “climate damage function.” In my book “Adapting to Climate Change,” I provide several examples for why this function is continually changing and thus is very difficult to predict.

For example, many companies are developing climate risk ratings systems to educate real estate buyers about the different future climate risks specific pieces of real estate will face, such as wildfires or flooding.

Suppose this emerging climate risk rating industry makes progress in identifying less risky areas to live, and zoning codes are changed to allow more people to live in these safer areas. The damage that Americans suffer from climate change would decrease as people literally “move to higher ground”.

Climate economics models can play a “Paul Revere” role — educating policymakers and the public about the likely risks ahead. As economists build these models, they must be honest about their limitations. A model that generates “the answer” may lead decision-makers astray.

As much as everyone might like a concrete answer to how much climate change and acting on climate change will cost, we’ll have to live with uncertainty.

[More than 140,000 readers get one of The Conversation’s informative newsletters. Join the list today.]

This article is republished from u under a Creative Commons license. Read the original article.