Why we need basic universal income in post-COVID world

Without much larger injections of cash, we would still be facing a reduction in aggregate demand and an inevitable recession 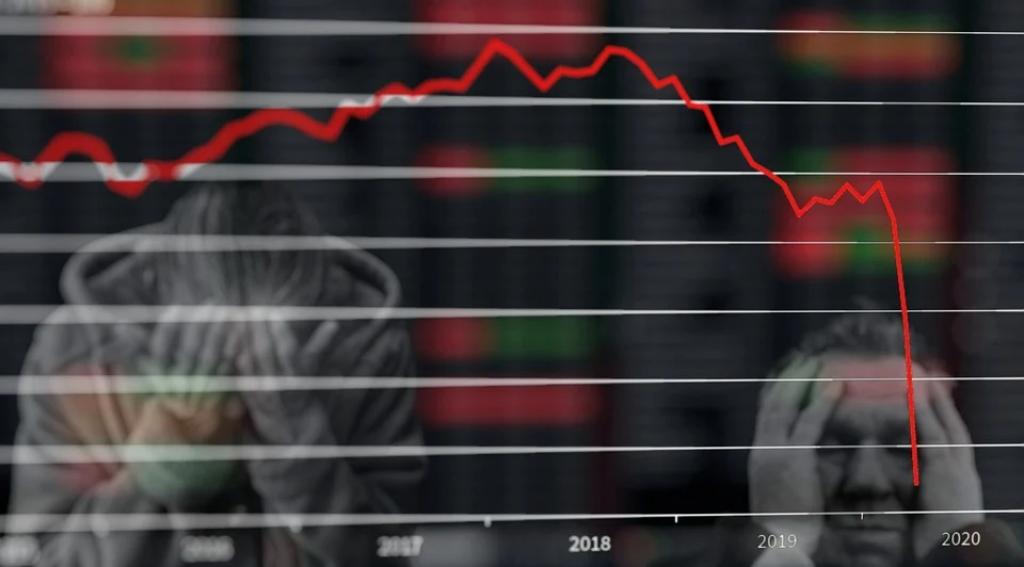 Capitalism isn’t working. We need a Universal Basic Income as we come out of the coronavirus lockdown into the economic — and the climate — crisis.

The furlough scheme was an extraordinary move from a Conservative government and an essential underpinning for the incomes of millions of people.

The suggestion that British people have become addicted to the scheme is offensive to those who face destitution without it, but it also ignores the fact that furlough is under the control of employers not workers, and those running businesses are as desperate to reboot the economy — safely — as the chancellor is.

We are through the first emergency so what next?

What the government needs is to provide a financial safety-net for everybody in the country over the coming months and years as the labour-market and the economy continue to be turbulent and unpredictable.

The obvious answer is the long-standing Green policy of a Universal Basic Income (UBI) scheme. It would provide each individual with an income sufficient to meet their basic needs with additional payments to cover housing costs for those in rented accommodation and for the disabled.

Demands for UBI have become louder during the crisis, with a parliamentary Early Day Motion gaining support from nearly 100 MPs.

Such a policy would have more effectively underpinned the lives of citizens than the complex system of schemes devised by the chancellor. And it is those who have slipped through his net who are the best argument for a basic income beyond the crisis.

Both Labour and Conservative parties have resisted this policy, because they are both wedded to the wage-labour system that lies at the heart of a capitalist economy.

This 19th-century mindset is blocking support for a policy that would offer the flexibility we need to respond to this economic calamity.

A government that accuses those who are trying to feed their families of being addicted to handouts will probably also fear that a temporary basic income scheme might become permanent and turn us into a nation of scroungers.

Recent research from Finland shows that this is far from the case. A two-year study found that those in receipt of the benefit enjoyed greater financial security and mental health but there was no disincentive to work.

In fact, without the fear of losing benefits, they were more able to take flexible but insecure opportunities.

But a basic income would only provide fundamental security and would leave most people on lower incomes than they enjoyed before the crisis.

Without much larger injections of cash, we would still be facing a reduction in aggregate demand and an inevitable recession.

This would kickstart investment in green infrastructure, electrifying our railways, retrofitting our homes, and converting space heating from gas to electricity.

It would create well-paid, skilled jobs in all our local economies. A Green New Deal would mean that we come out of the coronavirus crisis much better prepared for the bigger, and more fundamental, climate crisis.

How we fund this Green New Deal will determine how successful it is in achieving equality as well as sustainability.

We agree with the FT that a significant proportion of emergency coronavirus investment should be funded through direct money creation by the Bank of England, or QE.

Massive and essential public investment to protect citizens during a public health crisis should not become a burden on future generations.

However, the money created through QE must come with climate and sustainability conditions.

This would ensure that the emergency economic package not only deals with the current crisis but also helps to build resilience for the longer and deeper climate crisis we will still be facing once the virus has left us.

Economic recovery will require a government much more engaged in industrial and regional policy, deciding which industries we should be subsidised and where they should be situated.

We can direct public investment so that it breathes life into the long over-due proposals for a Green New Deal and energises the transition to a sustainable economy.

We can use the period while much of our manufacturing industry is mothballed to carry out audit, redesign and conversion using lower energy and resource use as the guiding principle.

And we should accept the loss of much of the capacity of unsustainable industries, especially aviation, while siting the sunrise industries – backed up with government-funded training packages — in places where these jobs are lost.

This would ensure that, once we come out of the emergency period, we will have an economy far more prepared to tackle the longer-lasting and deeper climate crisis.

Molly Scott Cato is formerly the Green MEP for South West England and Gibraltar and is a professor of economics.

The article has been republished from Ecologist. Read the original article here.