Will Trump’s trade war with China ever end?

It has become increasingly clear that the trade war is hurting the economies of both countries. Neither will emerge from this conflict unscathed. 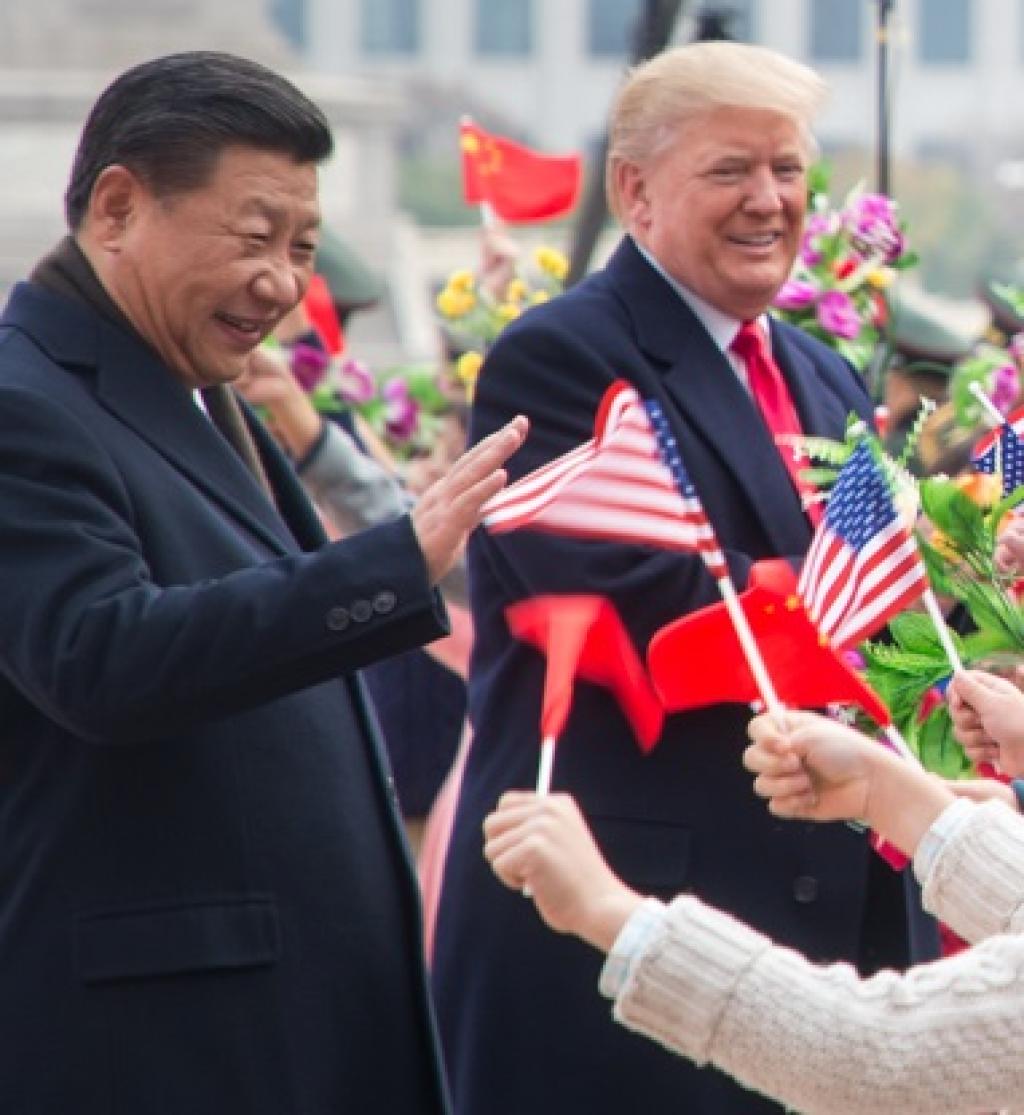 If the new tariff goes into effect in September as promised, virtually all Chinese exports to the US would be subject to levies ranging from 10 per cent to 25 per cent. China retaliated by letting the value of its currency fall to the lowest level in more than a decade and halting all crop imports.

Many Americans like me are now wondering: Is there any end in sight?

How to win an economic war

As a scholar of trade policy, I’ve repeatedly made the point that free exchange is a positive sum game — meaning every participating country can benefit — rather than zero sum — as Trump seems to believe. This is why commercial disputes are certain to harm all participants.

I believe that the United States could have avoided its current predicament by using the World Trade Organization’s existing dispute resolution process to address its justifiable concerns with Chinese behaviour.

Still, from the perspective of a single country, starting a trade war could potentially be justified if the end result ultimately shifts the terms of trade in its favour.

Such a victory can only be achieved when the country has more bargaining leverage than its opponent — in other words, when it can impose more pain on its adversary than it experiences itself.

And the longer the trade war continues, the more concessions that country will have to win in order to compensate for the damage caused.

So, after nearly 18 months of escalating disputes between the US and China, where are we? Is either side winning, and can any concessions justify the economic harm that both sides have already experienced?

First and foremost, it has become increasingly clear that the trade war is hurting the economies of both countries. Neither will emerge from this conflict unscathed.

Unfortunately, however, the last 18 months have done little to clarify who is winning — that is, who is hurting less and can credibly hold out for longer.

Take China. Before the trade war, it was already facing a number of significant challenges, first among them how to effect a transition from its current reliance on cheap manufacturing to the production of higher value-added goods. China’s political stability is also somewhat precarious, as evidenced by recent events in Hong Kong and Xianjing, as well as Chinese leader Xi Jinping’s authoritarian crackdown.

Moreover, China’s economic growth has slowed to a 27-year low of 6.2 per cent. And perhaps more ominously for the country, there are growing signs that foreign companies from America and elsewhere are looking outside China as they expand their sourcing, production and distribution activities.

Of course, China’s growth rate still makes it among the fastest-expanding economies in the world, so the recent slowdown can hardly be termed a crisis. And the shift away from China, limited as it is, began before the trade war, spurred on by rising prices, intellectual property theft and other issues.

The problem for the US is that Americans are also increasingly feeling the pinch.
Perhaps most notably, farmers — many of whom continue to support Trump — are beginning to tire of the sacrifices they are making for his uncompromising positions. With the Chinese government threatening to retaliate if Trump follows through on the new tariffs, their willingness to go along may be even more sorely tested.

To keep agriculture on its side, the Trump administration has channeled billions of dollars in subsidies to those hurt by his trade policies. But this approach also has its political costs, with more fiscally conservative backers of the president balking at the price tag.

From a broader perspective, recent studies have undercut Trump’s claim that Chinese companies are bearing the brunt of the tariff payments, showing that the bulk of costs are passed to US companies and consumers. And the stock market is reacting negatively to the latest Trump threats.

It is true that the overall American economy remains strong, with expanding employment and a fast, though slowing, growth rate of 2.1 per cent in the most recent period. But China has one more strategic advantage that could make a substantial difference: It can wait out Trump’s presidency.

If the Trump administration’s approach to trade represented a bipartisan consensus, the US could keep up the pressure over the long term. Containment policy during the Cold War, in which the United States committed itself to curbing Soviet influence, represents the classic example of a consensus that was credibly maintained, in one form or another, across several administrations.

But because the tariffs are so associated with Trump’s personality, the Chinese government can afford to wait for a new president. If a Democrat wins in 2020, he or she will likely maintain a harder line on China than we saw before Trump, but will probably repudiate the current president’s penchant for punitive and precipitous tariffs.

In a sense, America’s negotiating credibility has become yet another casualty of its polarized politics.

In other words: No end in sight

In the final analysis, China may have the most to lose from the ongoing dispute. But the US bargaining position is more politically vulnerable.

And the Chinese can credibly claim that buckling under American pressure would be unacceptable to their domestic audience.

Studies of shooting wars indicate that they tend to continue until events on the ground reveal which side is likely to win. The same is surely true for trade wars.

Since neither side is clearly winning or losing, we have probably not seen the end of this conflict.