Looking at how poverty has reduced and where, it is clear that economic growth alone will not lead to poverty eradication. Global efforts must factor in the ecological reasons behind poverty 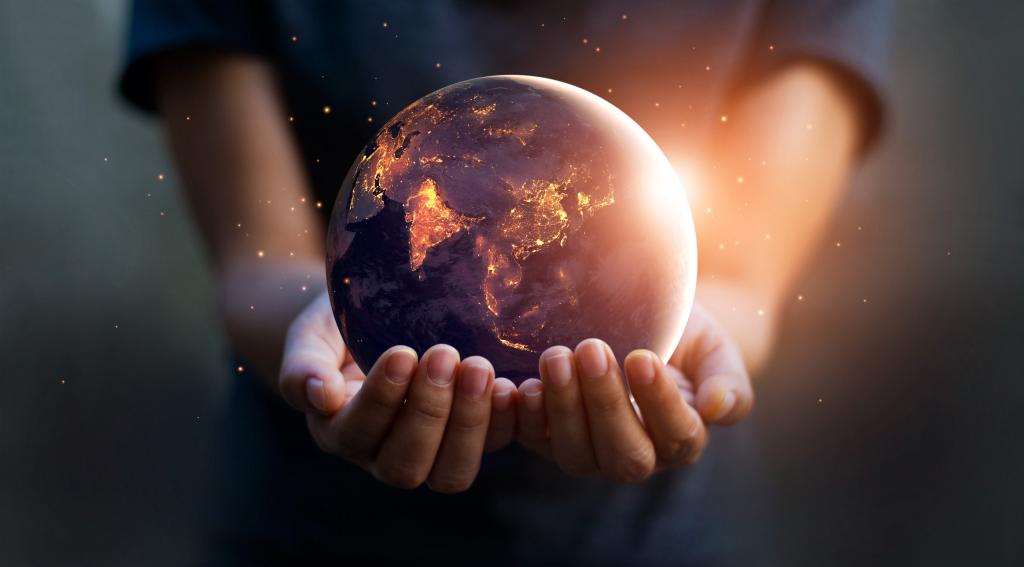 The world may not end poverty by 2030, as per SDG. Getty images 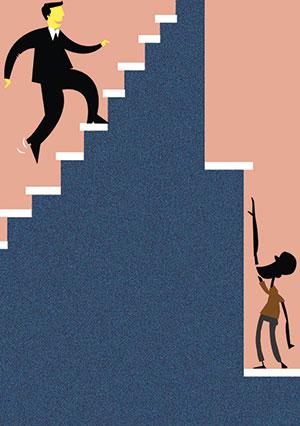 Poverty has been the world’s most persistent development challenge. By 2030, under the Sustainable Development Goals (SDGs), the world has to end poverty. But a yet to be published report from the World Bank—on the eve of the End Poverty Day on October 17—points out that we are much behind the target, and more importantly, poverty remains consistent in a few countries that also account for the largest chunk of the world’s poor. This raises alarms for two reasons: poverty is concentrated in a few countries and invariably the poor live in very ecologically fragile areas. Both evoke a fundamental question: is the environment somehow responsible for poverty?

According to the World Bank’s report titled Poverty and Shared Prosperity 2018: Piecing Together the Poverty Puzzle, poverty reduction rate has slowed down. During 1990-2015 extreme poverty reduced by an annual one per cent, but during 2013-15 reduction slowed down below one per cent for these two years. The report’s most worrying takeaway is the dramatic change in the distribution of poor in the world over the last two decades. This change indicates what fragile ecology means to the state of economic well-being.

Poverty in absolute terms is increasing in areas usually associated with the likes of sub-Saharan Africa and South Asia. But as one analyses the change in the geographical distribution of poverty, another picture emerges. Now sub-Saharan Africa and South Asia host over 85 per cent of the poor in the world. This is a major shift. In 1990, half of the world’s poor lived in East Asia and the Pacific. Further, 26 of the world’s 27 poorest countries were in sub-Saharan Africa. This region had just a quarter of the world’s poor in 2002. But by 2015, it has now more poor than the rest of the world combined. At the global level, just five countries—India, Bangladesh, Nigeria, Ethiopia and the Democratic Republic of Congo—account for half of the extreme poor in the world. This is at a time when half of the countries in the world have less than three per cent poverty level. And strikingly, the above five countries, barring Congo, are witnessing rapid economic growth.

The current geography of the poor has two situational realities. One is that the poor reside mostly in rural areas. Going by the Bank’s report, three-fourths of the total poor live in rural areas. Secondly, these places have a highly degraded ecology. Most of the poor depend on natural resources like land, forests and livestock for survival. So for them, economy is all about ecology. Degradation of the ecology, thus, leads to poverty. There are other reasons for economic underdevelopment, but ecological degradation is at the core of their economic well-being. According to the United Nations’ Millennium Assessment, the lives of more than one billion people are at stake due to desertification and the drying up of lands and livelihoods. It is no wonder then that most of the poor now reside in such areas and are overtly dependant on land for survival.

According to the Bank’s assessment, the world will not be able to meet the SDG of ending poverty in 2030. Looking at how poverty has reduced and where, it is clear that economic growth alone will not lead to poverty eradication. Global efforts must factor in the ecological reasons behind poverty. That means all our development efforts must focus on environmental regeneration, because poverty is ecological by origin.

(This article was first published in the 1-15th October issue of Down To Earth under the headline 'Environment of poverty').