(The best example of CTL was through the Fischer-Tropsch Method used by Nazi Germany in the 1940s to meet much of its demand for diesel during World War II, when oil supplies were limited       Credit: Wikimedia Commons)

India is heavily dependent on petroleum imports. It has been hit very badly due to the recent surge in crude prices and uncertainty over future supplies on account of proposed American sanctions on Iranian crude.

There is, however, one way through which India can overcome crude shortage. Coal liquefication, also called Coal to Liquid (CTL) technology is an alternative route to produce diesel and gasoline and makes economic sense only in a world of high crude oil prices.

The best example of CTL was through the Fischer-Tropsch Method that was implemented in Nazi Germany in the 1940s to meet much of the country’s demand for diesel during World War II, when oil supplies were limited. CTL technologies have steadily improved since the war. Technical development has resulted in a variety of systems capable of handling a wide array of coal types.

South Africa has been producing liquid fuels from coal since 1955, using the indirect conversion process. Today, the South African company Sasol has three CTL plants that together produce more than 160, 000 barrels of liquid fuel per day from coal, which provides for about 30 per cent of South Africa’s transport fuel requirements.

Despite the high, up-front capital investment costs, interest in CTL is now growing worldwide, especially in coal-rich countries. Geographically, most active projects and recently commissioned operations are located in Asia, mainly in China. This is driven by the low cost and large reserves of coal in many of these countries; increasing oil prices; desire for energy independence and security; and the potential for co-development of carbon capture and storage (CCS) technology to reduce greenhouse gas emissions.

So what is this process? It involves gasification of coal, which in turn will produce synthetic gas (a mix of CO+H2). The synthetic gas can be liquefied to its fuel equivalent in presence of cobalt/iron-based catalysts at higher pressure and temperature. However, liquefied coal emits twice as much CO2 as burning oil. It also emits a large volume of SO2. There is however, a solution to this today.

One of the benefits of CTL is that the CO2 emissions are more readily and cheaply captured from CTL plants than from conventional coal-fired power stations. The captured CO2 can be transported and injected into underground storage reservoirs (a procedure known as “carbon capture and storage”—CCS—or “geosequestration”). Without CCS, the carbon footprint of CTL is at least 150–175 per cent higher than that of conventional petrol/diesel production from oil.

The International Energy Agency Coal Industry Advisory Board supports development of CTL plants with CCS. With sequestration, powering a car with liquid coal is approximately 30 per cent cleaner than using petrol. Another benefit of CTL technology is that the engines of cars need no modification to use the liquid fuel.

Critics argue that because of the high costs involved, and the environmental implications, CTL processes would only be used in the long term, where there is substantial government support for strategic reasons, and also where the extra CO2 produced can be effectively sequestered. There are approximately 30 large-scale CTL plants under construction or in the final planning stages around the world. According to a US study, CTL commercialisation is likely to remain limited to niche markets in coal-producing states offering regional incentives or strategic markets such as the military with specific fuel and security requirements.

India has significant coal reserves. CTL plants could be an alternative source of liquid fuels in India. It is reported that South African major, Sasol, was willing to invest in Indian coal liquefaction plants. Its proposed joint venture with the Tatas (in Odisha) for an 80,000 barrel per day capacity plant has not met with success due to the cancellation of coal blocks. Jindal Steel and Power (JSPL) had proposed setting up a 80,000 barrel per day capacity plant with German chemical and construction company Lurgi in Odisha but there seemed to be no forward movement due to coal block cancellation. Based on R&D activities undertaken for the development of liquid fuels from coal, the CSIR-CIMFR has successfully installed and commissioned an integrated pilot plant. The pilot plant produces 5L per day liquid hydro carbon and the institute is seeking partnership in scaling up the developed technology and commercialising it. 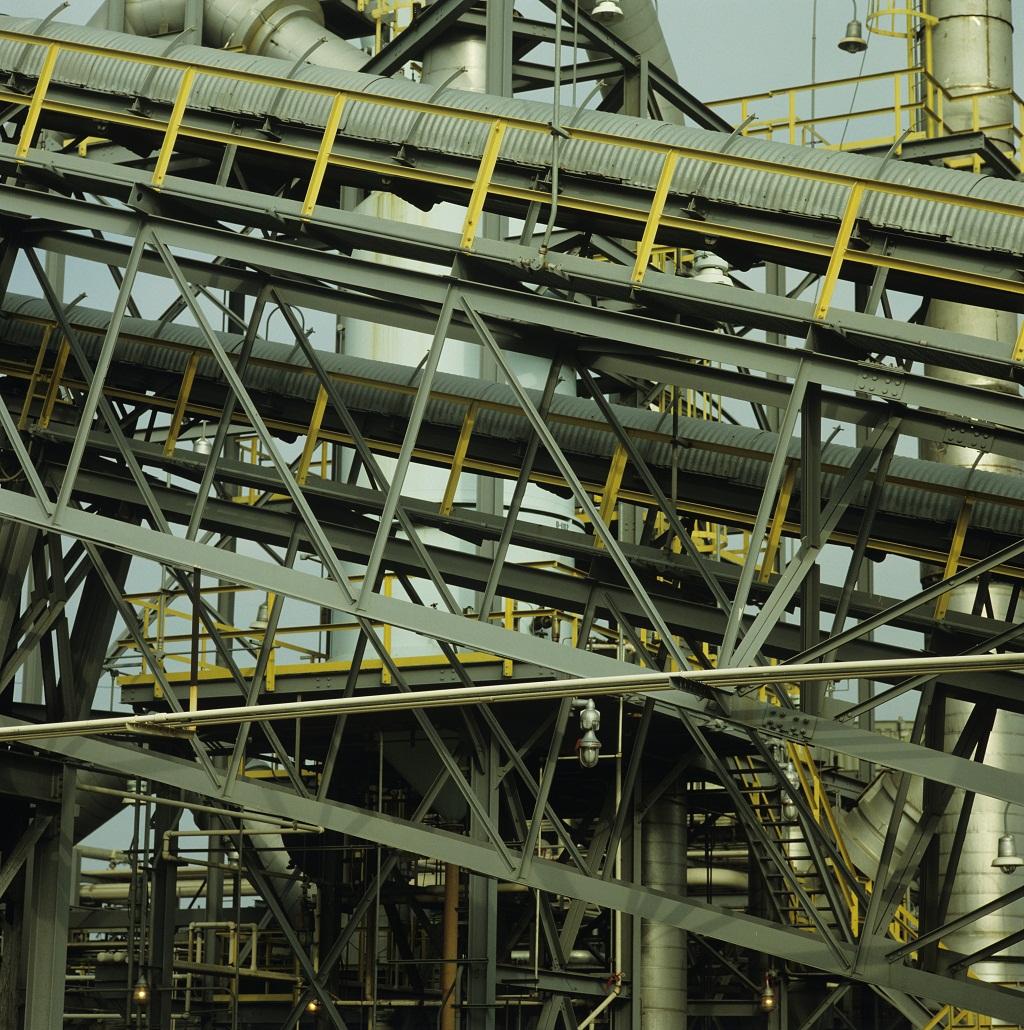 Apart from development of indigenous technology, the Indian government should facilitate in bringing leading foreign companies investing in domestic CTL projects with private Indian players. This would help in ameliorating energy security concerns and bring about energy independence of the country. It may be stated that issues concerning environment due to emissions of CO2 and SO2 in CTL technology have been resorted to lessen the environmental impact by global players through concerted research.