In 2030, an estimated 2.4 billion will be without clean cooking fuel and 660 million people will still not have access to electricity 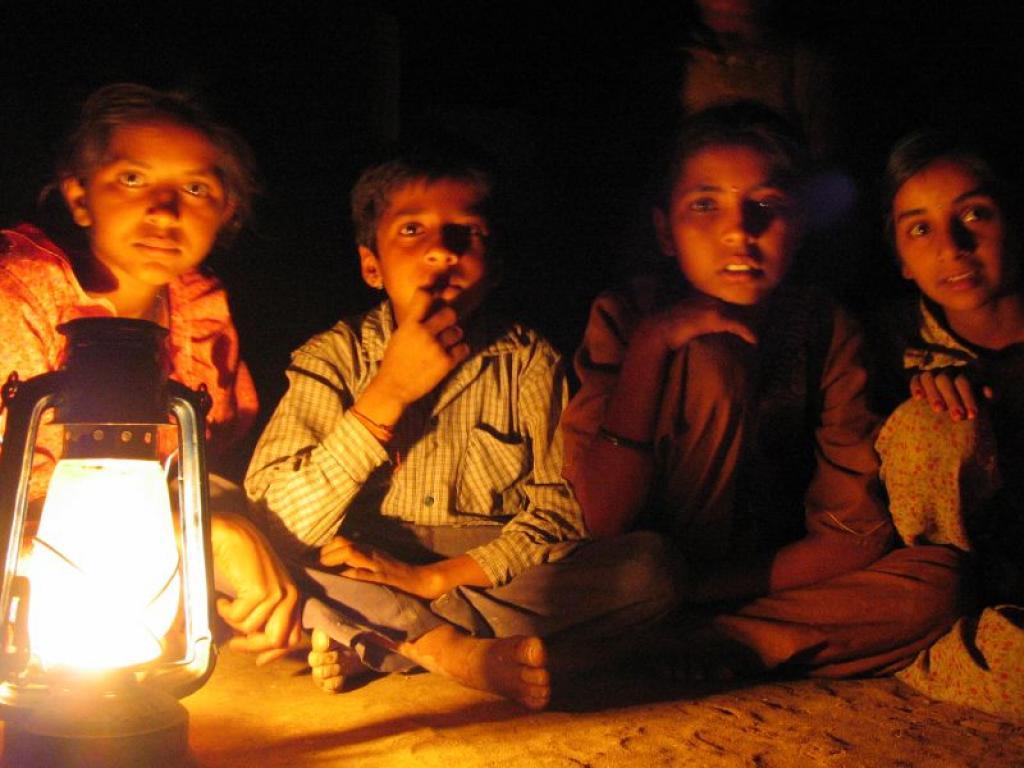 The novel coronavirus disease (COVID-19) pandemic has made basic electricity services unaffordable for up to 30 million people, who could previously afford access, according to a new United Nations (UN) report.

The number of people without access to electricity had reduced to 759 million in 2019 from 1.2 billion globally in 2010, the paper mentioned. “But the financial impact of COVID-19 has undone the gains in Nigeria, the Democratic Republic of Congo and Ethiopia.”

In 2030, an estimated 660 million people will still not have access to electricity, the report said.

Sub-Saharan African region had the largest access deficit in the world in 2019, accounting for three-quarters of the global deficit, the authors wrote in Tracking SDG 7: The Energy Progress Report, 2021.

In 2019, the rate of access to electricity in the region was 46 per cent, with 570 million people still lacking access.

The seventh of the UN-mandated sustainable development goal (SDG7) aims to ensure access to affordable, reliable, sustainable and modern energy for all.

The report showed that 90 per cent of the global population now has access to electricity, but disparities exacerbated by the pandemic, if left unaddressed, may keep the sustainable energy goal out of reach, jeopardizing other SDGs and the Paris Agreement’s objectives.

Efforts to connect households with electricity need to be scaled up significantly in countries with the largest deficits to meet this target, the report urged.  “Otherwise, the world will still fall short of ensuring universal access to affordable, sustainable energy by 2030.”

In sub-Saharan Africa, growth of the population with access to clean cooking fuels and technologies failed to keep pace with the overall population growth. The region’s access deficit rose by more than 50 per cent after 2000, reaching a total of 910 million people in 2019, the report highlighted.

The report examined ways to bridge gaps to reach SDG7, including scaling up renewable resources. Renewables have proven to be more resilient than other parts of the energy sector during the COVID-19 crisis, the report noted.

Sub-Saharan Africa has the largest share of renewable sources in its energy supply. But they are far from clean – 85 per cent use biomass, such as burning wood, crops and manure.

An average annual investment of $30 billion is required from 2020 to 2030 to reach full electricity access in emerging markets and developing economies, the study showed. Around $5 billion, or more than six times the present level, is needed for clean cooking access, with more than half this investment occurring in sub-Saharan Africa, it added.

A majority of the investment required to meet SDG7 should be towards renewable electricity generation (including batteries) and end-use efficiency, which account for $550 billion and $495 billion average investment each year, respectively.

Renewables-based power investment needs to be supported by an average annual spending of $150 billion on expanding and modernising electricity networks.

International financial support continues to be concentrated in a few countries and failed to reach many of those most in need, the report said.

Financial support to developing countries in support of clean and renewable energy reached $14 billion in 2018. Of this, a mere 20 per cent went to the least-developed countries, which are the farthest from achieving the various SDG7 targets, the UN highlighted.