Energy Conservation Amendment Bill 2022: It all boils down to targets for industries 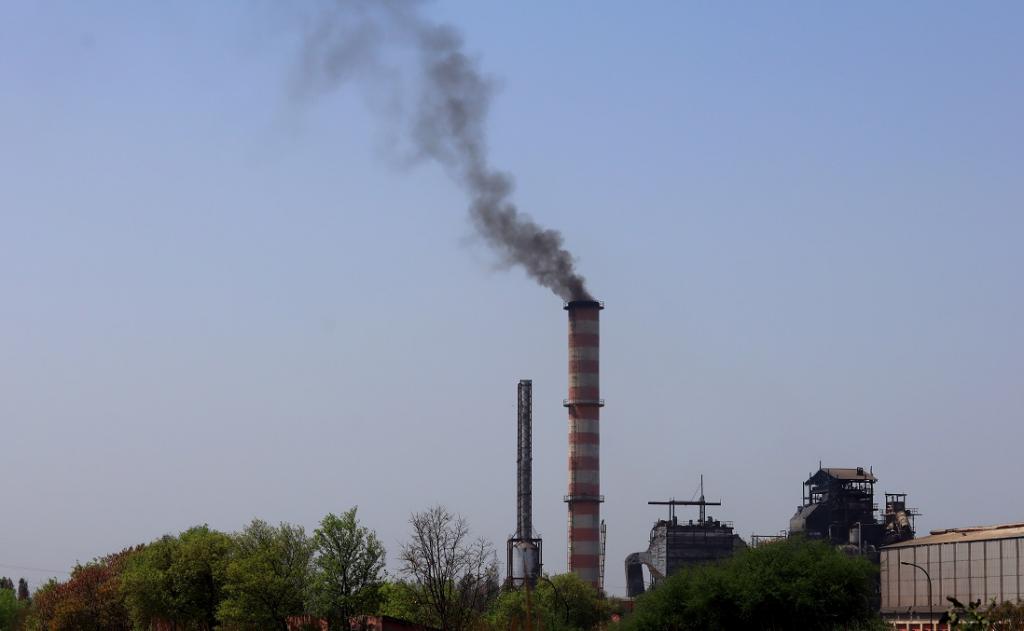 It’s a good move that the government has finally decided to bring in targets for non-fossil energy in industry but it is not new. Photo: iStock

It provides provisions for the regulation of energy consumption by equipment, appliances, buildings and industries. The major amendments proposed are:

The first and second amendments are the ones that would directly affect India’s industrial sector. The government decision to finally bring in targets for non-fossil energy in industry is a good one. But it is not new as many major sectors have already made substantial moves in shifting to renewable energy.

The cement sector has already voluntarily set a target to increase its thermal substitution rate to 25 per cent by 2025 and 30 per cent by 2030 ie using 25 to 30 per cent of alternative fuels for thermal energy demand.

Similarly, companies like Tata Steel have already inked an agreement with Tata Power to develop photovoltaic capacities for Tata Steel at Jamshedpur (21.79 Megawatt peak) and Kalinganagar (19.22 MWp). JSW Steel has already contracted one gigawatt of renewable energy, of which 225 MW became operational in April 2022.

The point is that the targets which will be set up for these industrial sectors under this Act should go beyond what the industrial players have already achieved. They should set a high benchmark, unlike how Nationally Determined Contribution targets were watered down post the Prime Minister’s announcement at Glasgow.

The amendments also provides the mandate to industries to buy renewable energy directly. This would help industries accomplish their targets that will be set under this Act. If ambitious targets are put in place, the demand for renewables would also go up.

This leads to the second issue of not having enough affordable storage technologies, which could balance the demand and supply for all types of industries, especially industries which have continuous operations.

But the government needs to enable some successful research and development and pilots on the ground before setting targets of such fuels for industries. This will bring about a clear picture of their technical and financial feasibility.

The cost of green hydrogen is somewhere between $3.5 and $4.5 per kg and its cost is driven by the price of electrolysers and renewable energy. This cost needs to be brought down to $1 per kg to make it financially viable.

Similarly, biomass has also been mentioned as a clean fuel in the amendments. According to a survey conducted by Delhi-based non-profit Centre for Science and Environment (CSE), the price of biomass has almost doubled since power plants and industries in the National Capital Region (NCR) were mandated to use it as a cleaner fuel.

Its rising price can become an issue in the times ahead. This calls for a price control mechanism to keep it viable in the future.

Currently, power plants in the NCR have also flagged issues in the supply of biomass pellets due to the lack of enough large-scale biomass suppliers. Therefore, the supply chain for biomass needs to strengthened further for it to be set as a target fuel.

The amendments also propose the setting up of India’s own carbon market scheme. A similar scheme which has set up an energy-based market in India is the perform, achieve and trade (PAT) scheme.

The PAT scheme was brought in to bring energy efficiency in industrial sectors and commercial buildings by the BEE. In case of PAT, ESCerts trading takes place, based on the over-achievement of the given energy reduction target in terms of tonnes of oil equivalent (TOE). ESCerts are similar to carbon certificates that will be sold and purchased under the carbon market scheme.

CSE’s analysis of the PAT scheme for thermal power plants found that the value of one ESCert is very less — Rs 700 — compared to the actual investment of Rs 4,020 that has to be made for reducing energy equal to one TOE.

Hence, the need to reduce their energy consumption by implementing energy efficiency measures becomes unpopular. The carbon dioxide (CO2) reduction achieved for three major sectors — iron and steel, cement and power — in the first two PAT cycles has ranged between four and 12 million tonnes. That too in a span of three years per cycle. This is clearly very low.

Low CO2 reduction values achieved in the PAT cycles are a clear indication of unambitious targets being set for the sectors under the PAT scheme. Low targets lead to over-achievement and subsequently, surplus of ESCerts, giving a good face value to underachievers in reality.

The introduction of carbon markets in India is a welcome step. But if the scheme is going to follow a pattern similar to PAT, it might end up just providing an escape route mechanism to carbon-intensive industrial sectors, she added.

Avantika Goswami, programme manager at CSE, looked at the global scenario of carbon markets. She said:

A successful carbon market requires a high enough carbon price that will disincentivise polluting behaviour. The global average price today is about $6 per tonne of CO2. China’s new emission trading (ETS) is still operating at about $8.

“The highest has been achieved by the EU ETS of close to $100, a gradual process since its inception in 2005. The Intergovernmental Panel on Climate Change, in its 1.5°C report of 2018, estimates that prices need to be at a minimum of $135 per tonne of CO2 to effectively limit global temperature rise to 1.5°C,” Goswami added.

This lays emphasis on planning the carbon market scheme of India in such a way that the value of its carbon certificates is increased and can actually make an impact on the ground.

The penalties mentioned in these amendments of up to Rs 10 lakh, along with an additional penalty of not more than twice the price of the oil equivalent of energy consumed above the prescribed norm, may be apt for industries of a certain scale.

But when it comes to bigger players of this carbon-intensive sector, it may not be stringent enough. To make the penalty mechanism more equitable, it should be based on the profit margins the companies make, rather than the price of the oil.

Overall, the targets for renewable energy and carbon markets need to be ambitious over and above existing targets set by companies. They need to be binding along with an effective monitoring and reporting system which leaves no space for manipulations and inaccuracy.

The right kind of infrastructural, financial and policy support environment needs to be enabled to view substantial impacts on the ground as an outcome of this amendment bill.