Wind turbines are an excellent source of clean power; but how will they be sustainable if they end up in a landfill? 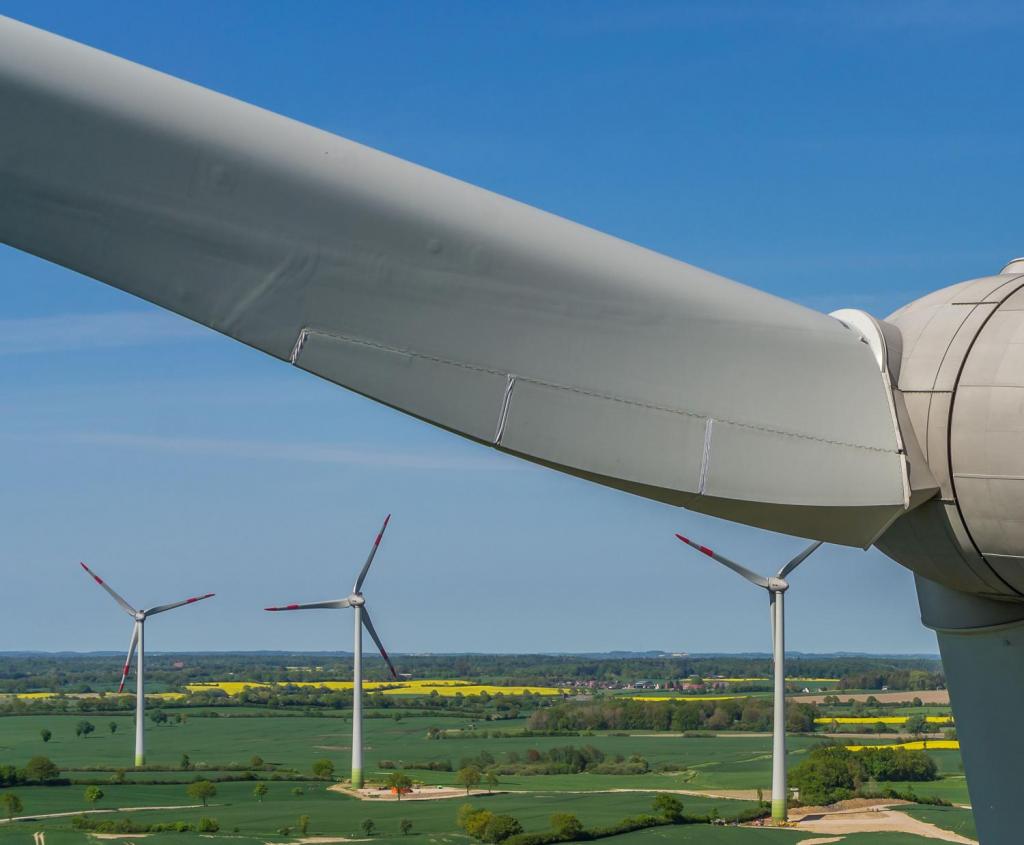 With a rapid growth in wind power generation, landfills are overwhelmed with blade debris. A majority of these were installed more than a decade ago, when installations were a fifth of what they are today.

Blades pose a significant economic and environmental challenge as they reach their end-of-life stage. Recycling and reusing wind turbine blades is becoming increasingly important as emphasis on resource conservation and environmental protection grows.

A study conducted by the University of Cambridge estimated that 43 million tonnes of wind turbine blade waste will be generated by 2050, most of which will be disposed of in landfills. China is expected to hold 40 per cent of the world’s waste; Europe 25 per cent; the United States 16 per cent; and the rest of the world 19 per cent.

India has a significant role to play in fighting global warming; it is the third-largest emitter of greenhouse gases and among the most vulnerable to climate risks. Wind will eventually play a major role in the energy mix.

Though these projections are promising, the lack of recycling materials in conventional wind turbine blade manufacturing limits their effectiveness over the long haul. It is this inherent concern that has been overlooked when it comes to assessing the environmental impact of wind energy.

Waste management of used turbine blades is a pressing issue

More than 80 per cent of the mass of wind turbines is made up of recyclable materials such as steel, iron, copper and aluminum, according to the National Renewable Energy Laboratory.

Composite materials based on carbon fibers, plastics and resin account for 11-16 per cent of the material. Most rotor blades are made of composite materials, which have a life expectancy of 25 years and are difficult to recycle.

About 85 per cent of the turbine's components can be reused or recycled, including the tower, generator and gearbox. Unfortunately, fiberglass blades cannot be simply recycled, so they present an inimitable challenge. Reinforced fibers (typically carbon fibers and glass fibers) are combined with a polymer matrix to form these composites.

Composite materials improve wind turbine performance. Using these materials enables a blade to be lighter and longer while also being aerodynamically optimised. Consequently, they are highly resistant to storms. Since thermoset plastic cannot be recycled, they have little value as scrap and are often overlooked by recyclers.

Consequently, many turbine blades are disposed of in landfills. Over 2.5 million tonnes of composites are being currently used in wind power.

During wind farm repowering, the blades of turbines may be discarded during the upgrading process. Repowering involves keeping the original site infrastructure but adding a more powerful turbine or perhaps replacing the blades.

Several of these are longer than a football field, so they can only be transported one at a time, which increases the transportation cost.

The cost of cutting and disposing of blades on-site is considerable, and transportation becomes a hassle. Moreover, cutting these very strong blades requires a lot of heavy machinery, such as vehicle-mounted wire saws in quarries and diamond-wire saws in mines.

The initiative includes commitment of the European wind industry to recycle, reuse or reclaim all decommissioned blades. The ban will become effective b 2025. Furthermore, it will apply to all major components of wind turbine nacelle as well.

The industry has pledged not to decommission European blades outside of Europe. Spain is the second-largest market for wind energy in Europe; it joins WindEurope in this initiative. There is already a ban on landfills in Austria, Germany, Finland and the Netherlands.

Vestas Wind Systems A / S — the region's largest turbine maker — has developed an epoxy that can dissolve and be processed back into the original chemical compounds, making blades recyclable.

Aarhus University is working with epoxy maker Olin Corp, as well as the Danish Technological Institute to develop a way to commercialise the product within the next three years.

The end-of-life cycle management of wind turbines in India

India has committed to generating 40 per cent of its power from non-fossil fuel sources by 2030 following its Nationally Determined Contributions (NDC) under the Paris Agreement 2015. To meet the growing demand for non-fossil-based installed capacity, wind turbine blades (one of the core components of wind turbines) also continue to grow in size, strength and weight.

Scaling up must nevertheless be sustainable. The following steps will help establish sustainable end-of-life management in India for wind turbines.