Newer plants that are idle or underutilised have cumulative capacity of 11,140 MW 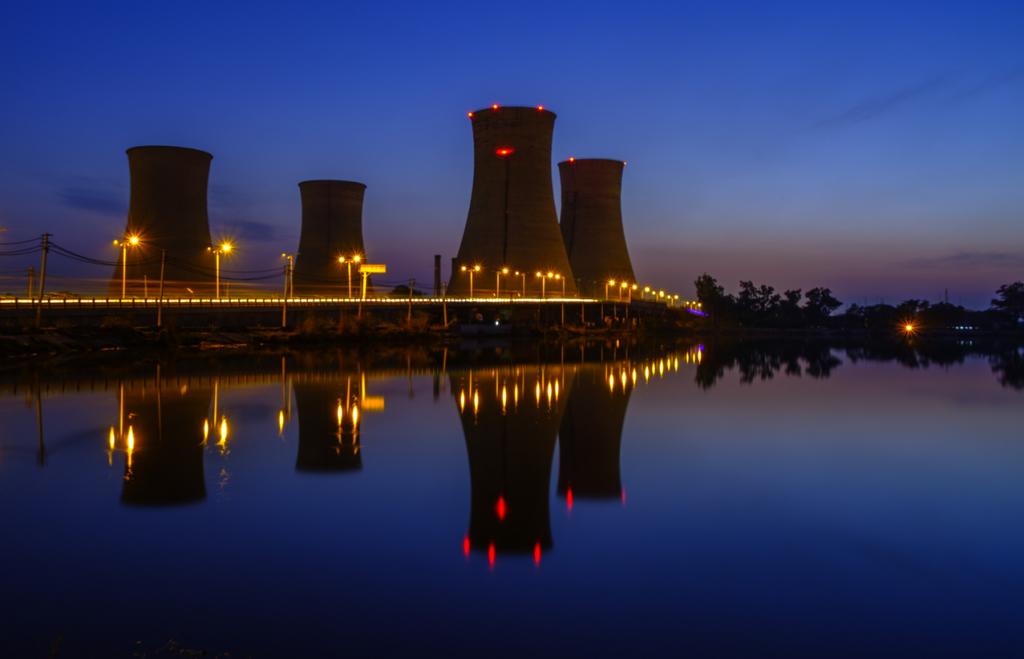 Domestic, national and global issues have, in different measures, contributed to the ongoing coal conundrum in India and subsequent ‘power crisis’.

Climate change, supply logistic issues, geopolitical tensions, slow revival of the economy after the COVID-19-induced lockdown, weak inter-ministerial coordination and poor functioning of the power distribution companies have had a domino effect on the energy dynamics in India.

India is currently facing a daily power deficit of 1 per cent from the average of 0.3 per cent. The deficit is expected to widen further, according to Fitch Ratings. This widened deficit is an outcome of the increased gap in power-supply demand as it went up by 20 per cent in May, compared to the same period last year.

This increase in power demand has led to a surge in prices of energy at the Indian exchange, soaring to Rs 12 per unit — the highest limit allowed by the electricity regulatory commission.

The unexpected demand for energy has once again brought the country’s coal shortage to the forefront. Last October, the coal shortage was largely blamed on low supply of coal from mines. This year, the production by Coal India Ltd has increased by 23 per cent, from Singareni Collieries Company Ltd by 34.2 per cent and from captive mines by 40 per cent, data from the Union Ministry of Coal showed.

Stockpiles at the coal-based thermal power plants fell short despite this increase in domestic coal production, as the utilities were not prepared for the unprecedented heatwave in the country and the sharp surge in demand, which touched 201 gigawatts in April 2022. The country saw this demand in July 2021.

The growing demand for coal was further exacerbated by the Russia-Ukraine conflict that resulted in diverting Europe’s attention to procure coal from Indonesia, Australia and South Africa — which so far had been major coal suppliers for China and India. This dependency on the common resource pool led to a spike in the price of coal in the international market from $70 per tonne to $421 per tonne in March.

This resulting energy crunch resulted in some ‘knee-jerk’ reactions by government agencies. Some states are coping with the growing crisis by curtailing power supply in different parts of the state. The National Thermal Power Corporation, after a gap of 6 years, is now again investing into building a 1,320-megawatt coal thermal power plant in Talcher, Odisha.

The government has invoked Section 11 of the Electricity Act for all imported coal-based thermal power plants that mandates power utilities to generate electricity under “extraordinary circumstances”. Thirteen more coal blocks are expected to be granted permission for mining in FY 2022-23.

Around 3,367 MW coal power capacity remained idle in India as they did not generate any electricity, according to an analysis of the power generation data for FY 2021-22 by the Centre for Science and Environment (CSE).

Moreover, some 15,472 MW capacity was grossly underutilised as they generated less than 50 per cent of what was planned. Another 44,976 MW generated 50-80 per cent of its planned output.

Also, most of the power generation was from old, inefficient coal-fired thermal power units, while the more efficient units were underutilised.

The newer underutilised plants accounted to 11,140 MW (less than 20 years old) do not have long term PPAs with the discoms and/or established coal linkages and therefore, despite being more efficient, these plants are not given due preference.

Before we plan to add coal capacity, it is important that we take stock of the stranded plants and underutilised assets. India needs to invest in long-term planning and not build on coal-dependent assets.

Apart from revising and revisiting the power generation and supply network, we need to reassess how we manage the demand side of energy and invest in climate resilient infrastructure.

“We need to reflect on schemes that incentivise improving energy efficiency not only at an industrial level but also at the household level,” the expert added.

“It’s a major energy-consuming segment in our growing economy, especially in urban settings where uptake of electrical appliances has increased and use of air conditioners in summers has become more of a necessity than luxury,” said Kumar.

The growing energy crisis in India is reflective of our heavy reliance on coal for power. The only way out is to accelerate the growth of renewable energy if we do not want to fall back on fossil fuels, according to experts.

The Union government recently decided to restart 100 coal mines that were earlier declared financially unsustainable, revive coal plants that are at present under liquidation and addition of coal power generation utility.

This shows that India is yet to reach its coal peak-use and is not moving away from coal anytime soon, energy experts feel. What this growing coal dependence spells for our climate commitments is yet to be seen.