India should use renewable energy to meet its economic growth targets

The adoption and promotion of renewable energy in India from an economic and sustainability perspective, using qualitative and quantitative frameworks and empirical data, is the need of the hour 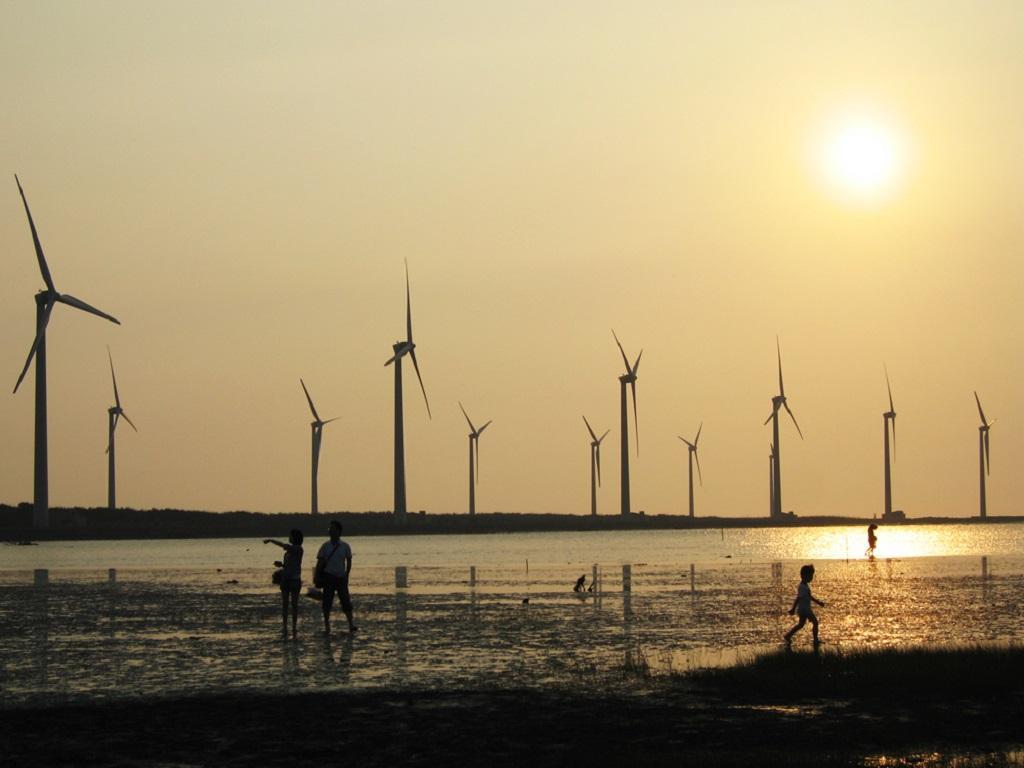 India is faced with challenges on the path to development. It has to consume energy to grow economically and at the same time, has to mitigate carbon emissions. In other words, it has to develop sustainably.

India’s current population is 1.35 billion, which is expected to reach 1.5 billion by 2035. The country’s population grew at a rate of 2.52 per cent annually from 1980 to 2020. The demand for energy has steadily increased in India, given the increasing population.

India is the third-largest consumer of electricity in the world, according to the International Energy Agency. Its annual consumption in 2019-20 was 1,389.21 terawatthour. This is roughly one-third of the world’s average consumption. India’s per capita electricity consumption grew at a compound annual growth rate of 5.8 per cent between 1980 and 2020.

India has witnessed rapid economic growth in the last three decades, with Gross Domestic Product growth rate averaging around six per cent. The economic development has been majorly driven by the development of industries and infrastructure at the macro-level.

The upliftment of individuals’ living standards at the micro-level has been driven by improved access to transportation, cooking fuel, comfort heating or cooling and access to modern energy services. Energy and energy services have invariably played a major role at both, the macro and micro levels.

Energy is an important economic sector that creates jobs and value by extracting, transforming and distributing energy goods and services throughout the economy. Energy is the input for nearly every product and service in the economy and supports economic activities across each of its productive sectors.

India should concentrate on low carbon energy consumption from renewable energy sources in achieving these economic goals and development. The adoption and promotion of renewable energy in India from an economic and sustainability perspective, using qualitative and quantitative frameworks and empirical data, is the need of the hour.

A correlation analysis of growth indicators reveals that the increased contribution of renewable energy in power generation and electricity access tread in tandem.

The time series trend of growth indicators supports the argument that renewable energy contributes to mitigating carbon emissions and strengthening economic growth. This, it does by inviting investments, enhancing the trade basket and generating employment opportunities.

Government commitments can take the form of credible, time-bound renewable energy targets, which serve to anchor investor confidence and set out the trajectory for the sector's development.

Importantly, targets must be backed by dedicated policies and regulatory frameworks. Renewable energy is emerging as a solution to meet growing energy demand for economic growth while sharply reducing carbon emissions and as a potential engine for economic growth and diversification.

Renewable energy and technology are fostering economic growth and development while ensuring that natural assets continue to provide the resources and environmental services on which our well-being relies.

The authors are senior research scholars at the Indian Institute of Science, Bengaluru