Unless much strong action than current investment levels is taken, energy-related CO2 emissions in emerging economies will grow by five billion tonnes over the next two decades 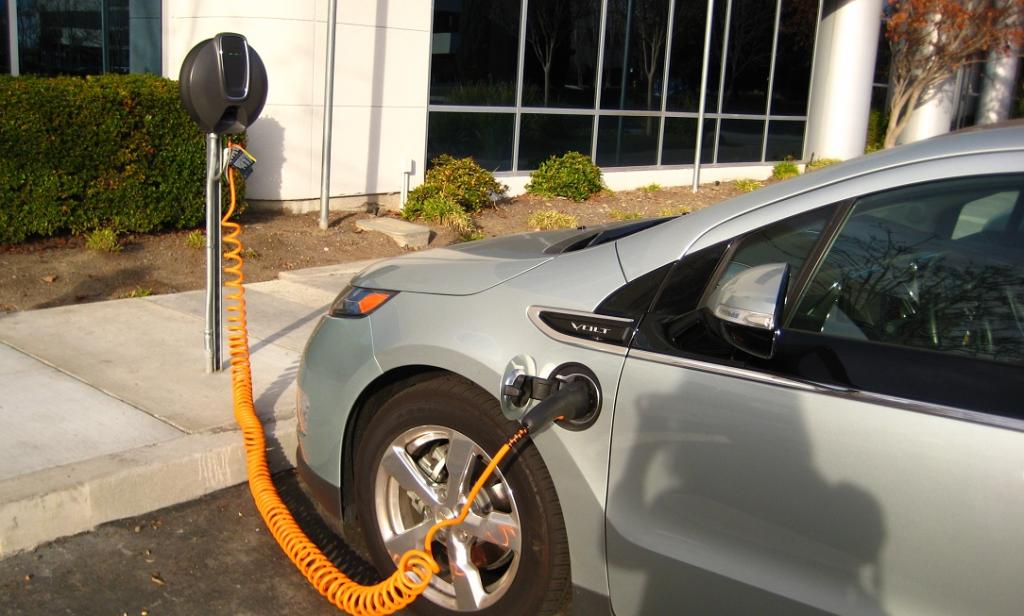 Electric Vehicles will make a critical role in making the world cleaner and with fewer emissions. Photo: Wikimedia

A report earlier this month from the International Energy Agency (IEA) carried out in collaboration with the World Bank and the World Economic Forum has found that the world’s energy and climate futures are increasingly hinged on whether emerging economies manage that transition successfully. The report calls for a complete rethink of global efforts to mobilise and channel the huge upsurge in investment that is required.

It keyed out a series of actions that should enable emerging and developing nations to overcome the major hurdles they face when trying to attract the financing necessary to build the kind of clean, modern and resilient energy systems that can power their growing economies.

Annual clean energy investment into emerging and developing economies must increase by more than seven times. This means an increase from less than $150 billion in 2019 to more than $1trillion by 2030 to put the world on track to reach net-zero emissions by 2050.

Unless much strong action than current investment levels is taken, energy-related CO2 emissions from these economies — mostly in Asia, Africa and Latin America — will grow by five billion tonnes over the next two decades.

“The only way to move along that path is dramatic changes in the energy sector and a surge in clean energy investment,” said Tim Gould, co-lead author of the report and head of the IEA Division for Energy Supply Outlooks and Investment. “Countries are not starting this journey from the same starting point. Emerging countries need the financing and knowhow to build their energy systems in a sustainable way.”

“There is no shortage of money worldwide, but it is not finding its way to the countries, sectors and projects where it is most needed. Governments need to give international public finance institutions a strong strategic mandate to finance clean energy transitions in the developing world,” said Fatih Birol, IEA executive director

Recent trends in global clean energy spend highlight a widening gap between advanced economies and the developing world, even though emission reductions are far more cost-effective in the latter. Emerging and developing economies primarily in Asia, Africa, and Latin America currently account for two-thirds of the world’s population, but only one-fifth of global investment in clean energy and just one-tenth of global financial wealth.

Annual investment across the entire energy sector in emerging and developing markets have fallen by about 20 per cent since 2016. These economies are further hampered by the fact that they face debt and equity costs that are up to seven times higher than in the US or Europe.

The report says avoiding a tonne of CO2 emissions in emerging and developing economies costs about half as much on average as it does in an advanced economy. That is partly because developing economies can often jump straight to cleaner and more efficient technology without having to refit or phase out polluting energy projects that are already underway.

But the emerging market and developing economies wanting to increase clean energy investment face a range of difficulties that undermine risk-adjusted returns for investors and the availability of bankable projects.

Challenges involve the availability of commercial arrangements that support predictable revenues for capital-intensive investments, the creditworthiness of counterparties and the availability of enabling infrastructure, among other project-level factors. Broader issues, including depleted public finances, currency instability and weaknesses in local banking and capital markets also raise challenges to attracting investment.

Under the SDS, the approximately 800 million people in the world without access to electric power will have it by 2030 and advanced economies will reach net zero by 2050, China by its stated target date of 2060 and emerging economies by 2070. Under the NZE scenario, both the energy access and net-zero goals are met worldwide by 2050.

Here are the highlight takeaways:

Keep financing costs low. This is critical for cash-strapped emerging economies so that they can make investments with long-term payoffs. “Capital costs are higher for renewables, but the lower operating costs offset some of this,” said Michael Waldron. For instance, the near-zero cost to operate a wind farm, compared with the cost of buying coal or natural gas for a power plant. IEA estimates that upfront investments in renewable power are about 60 per cent higher, but total spending over a facility’s lifetime is only five per cent higher.

Wind and solar are key. IEA said $600 billion per year should be devoted to wind and solar power (and supporting infrastructure) by 2030. The developing world could add as much as 1,600 gigawatt (GW) of renewable capacity by 2030 in the most aggressive (NZE) scenario and bring renewables to about 50 per cent of installed power capacity. It noted that some countries, such as Brazil, India, South Africa and Vietnam have policies that put renewables first in line, but most countries lack long-term strategies for massive increases in renewables.

The demand must be controlled. “As countries continue to industrialise and urbanise, annual energy intensity improvements of four per cent are essential to developing sustainably,” said Waldron.

Electric vehicles (EVs) will play a role. By 2030, IEA’s mid-range (SDS) forecast sees five million EVs being sold in the developing world per year, or about a 25 per cent market share. This will be critical to stemming emissions, because, by that same time, the number of new car sales in the developing world will be double current rates.

Disparate impacts for countries. The developing world’s economies are not monolithic. For nations that are fuel importers, the clean energy transition is an opportunity to reduce their energy import bills. But other developing nations, particularly in West Asia, North Africa and Eurasia, rely on energy exports to drive their economies. IEA estimates their energy exports at approximately $1 trillion per year. Under any of the scenarios, they will have to invest in cleantech, while smartly managing the decline of their oil and gas industries.