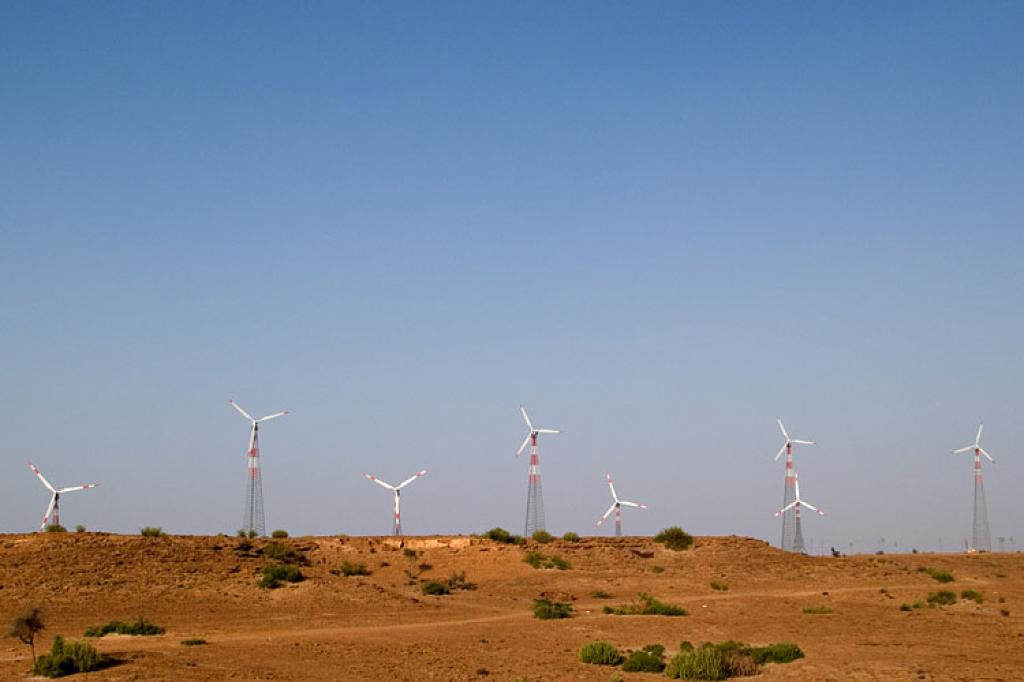 India’s carbon emissions from the electric power industry can be held at the 2018 levels in 2030 at costs comparable to a fossil fuel-dominated grid — without affecting the country's growth and development — according to a recent study.

There is a need for aggressive renewable energy targets: building 600 gigawatt of renewable capacity — majority being wind plants — for holding India’s 2030 emissions below 2018 levels for less than the social cost of carbon, it added.

The study was published in the Proceedings of the National Academy of Sciences from researchers at Berkeley Lab.

India currently aims to install 500 GW of renewable energy capacity, including large hydro, by 2030. This will largely be dominated by solar power sector with a share of 300 GW; the wind power sector will account for 140 GW. India has an installed capacity of 143 GW of solar, wind, hydro and biomass capacity.

India is one of the fastest-growing economies in the world. In February 2021, in its India Energy Outlook 2021, the International Energy Agency (IEA) highlighted that its economic growth was expected to accelerate dramatically. It had said the rate of energy demand growth in the country was already three times the global average.

India’s primary energy demand is expected to double by 2040 compared to 2017. Hence, India has a growing importance in global energy issues, and the implications of its development trajectory on international energy supply, trade and investment.

The recent development in solar and wind domain along with the plummeting prices of both technologies provides India an opportunity to successfully meet aspirations of its citizens without following the high-carbon pathway that other economies have pursued in the past. This is crucial, particularly at a time when the talk around climate change has deepened.

The report argued that high renewable energy capacity will not obviate the need of building new fossil fuel-based power plants to serve peak demand. A capacity of 600 GW of renewable will reduce the usage of fossil fuel power plants.

“We found that high renewable energy targets can be cost-effective for India, thanks to falling prices,” Ranjit Deshmukh, assistant professor and Berkeley Lab faculty scientist, University of California, Santa Barbara, said. “The key to achieving the lowest costs lies in finding the right mix on the electric grid.”

The decreasing cost of battery storage and their integration can cost-effectively avert the need for new fossil fuel power plants, the report added.

“Costs for energy storage on the grid are falling rapidly, making it a viable option in the near term. To avoid investments in new coal power plants, deploying battery storage will be essential,” said Amol Phadke, Berkeley Lab staff scientist.

In India, wind capacity addition in the last four years has been at an annual average of about 1.5 GW against solar’s 5.5 GW. The wind energy sector, which had the biggest share in non-hydro renewables for decades, had been surpassed by solar in January 2021. It will be in the national interest that wind as a natural resource is optimally utilised.

Centre for Science and Environment, a Delhi based non-profit, had earlier highlighted the need for repowering the older wind farms on a rolling basis. It is also important to explore off-shore wind options.