India at the center of world energy stage, will experience gains: IEA director

The report stated that as China moves towards a service-based economy, India could pivot its growth in the energy sector 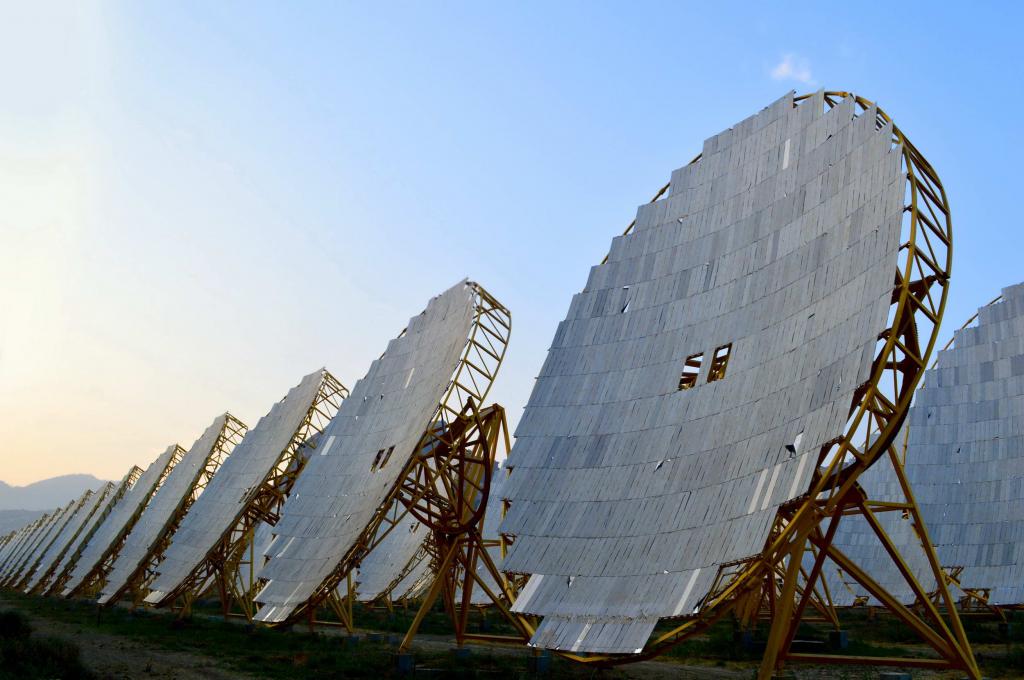 India has arrived at the center of the world energy stage: It is the third-largest energy consumer in the world and is expected grow in the future, executive director of International Energy Agency (IEA) said.

Fatih Barol launched the India Energy Outlook 2021 February 9, 2021, as part of IEA’s current strategic partnership with India meant to serve as a pathway for its full membership.

He added that India has the highest share of global energy demand across all energy growth scenarios considered in the report. “New power plants in the next 20 years could equal Europe’s existing capacity with the likely creating of ‘13 new Mumbais’,” he said.

He added the Indian government has the ability to balance multiple priorities like affordability, access, emissions, air-quality and energy technology choices in clean energy transition.

The IEA report said the novel coronavirus disease (COVID-19) delayed / complicated the resolution of certain issues, such as continued reliance on solid biomass and contribution of energy sector to air pollution.

IEA’s modelling exercise showed a rebound in the stated policies scenario after a 5 per cent dip in energy demand in 2020.

The report stated that as China moves towards a service-based economy, a pivot could be experienced in energy usage as India develops manufacturing capabilities and enhances its forces of industrialisation and urbanisation.

Projected change in energy demand over the next 20 years

The growing urbanisation in India will require a huge increase in resources such as steel and cement, along with demand for new appliances from rising income levels. The model of urbanisation is crucial for industry and transport demands, and would require decisions with foresight.

Projected increase in energy and resource demand due to urbanisation

Even as India is re-orders its energy priorities, it would still be the largest global growth market for oil and coal and among the fastest-growing for gas. In terms of electricity demand, renewable energy is expected to rise fast and become equal to coal by 2040. 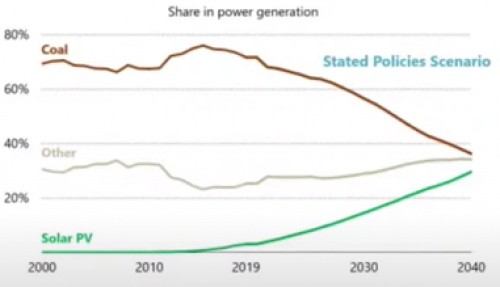 The report also mentioned the importance of enhancing grid flexibility but deployment of energy storage technologies to mitigate fluctuations caused by increasing demand of appliances in cities. According to IEA’s earlier publication, adequate system flexibility is essential for the security and reliability of electricity supply in the country in the coming decades (2020-40).

The need for flexibility is expected to increase dramatically as the profile of demand becomes more variable, with steeper peaks. Moreover, given the seasonality of India’s wind generation and the steep drop in generation from solar at sundown, storage is deemed to play an important role in electricity markets.

Energy storage technologies are also expected to play an important role on the consumer side, by allowing uninterrupted power supply, according to the report. With the expected opening up of electricity markets, demand aggregation (grouping of consumers in the power system acting as a single entity) will catalyse participation in power system markets or the sale of services from households to grid operators.

Traditional energy security concerns include high reliance on imported fuels; fuel imports are dominated by oil, which are also higher in value than domestic outputs. In the recent years, energy has accounted for almost a third of imports by value.

Although India’s domestic oil and gas is set to expand in future, it is not sufficient to meet the growing demands. It may, hence, expose the industry to global energy market volatility.

The report noted that India’s fuel import bills are likely to triple in the next two decades in the stated policies scenario. But if it follows the path as mentioned in the sustainable development scenario, its import bills can come down by $1.4 trillion.