As many as 102 of 112 power plants have sought exemption from paying environmental compensation, according to a recent CPCB report to NGT 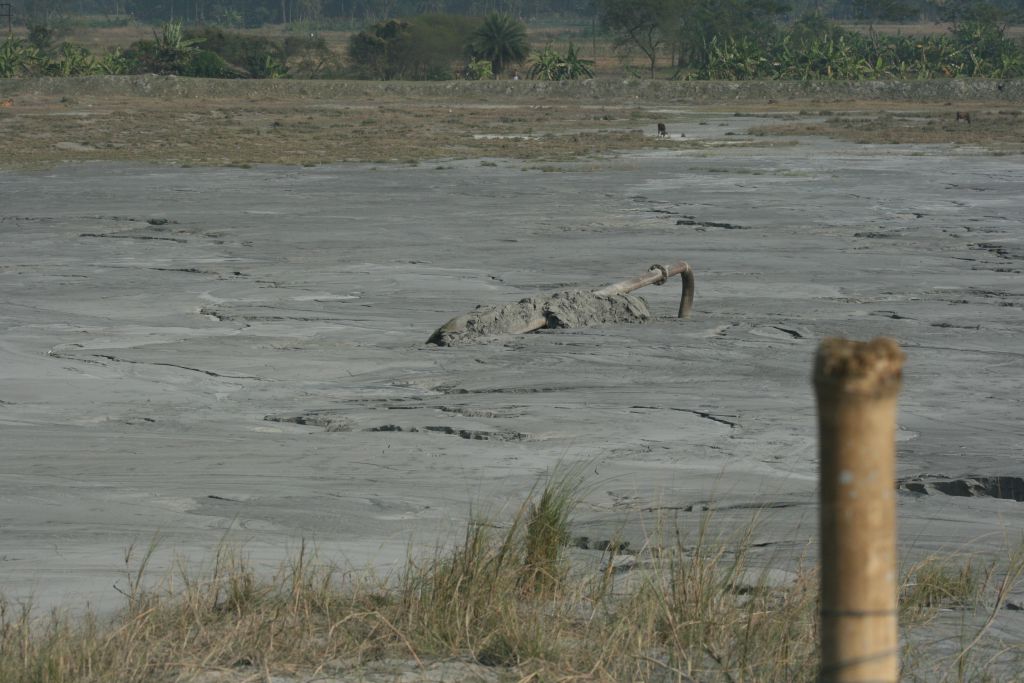 The National Green Tribunal has come down heavily on power plants not complying with 100 per cent fly ash utilisation norms and facing litigation due to ash dyke breach incidents by imposing penalties on them.

The green body, in its recent November 4, 2020 hearing on fly ash management by power plants, took cognizance of the reports submitted by the Central Pollution Control Board (CPCB) and a joint committee formed after NGT’s February 12, 2020 hearing.

In its February 12 order, the NGT had asked CPCB to compute the environmental compensation cost methodology and determine the compensation for non-complying power plants that were in violation of the 2017 notification on 100 per cent fly ash utilization.

Following the order, the CPCB issued notices to various non-compliant power plants and submitted a compliance report on September 4, 2020. The report, apart from the details of compensation levied on each plant, also mentioned that out of 112 power plants, only two paid the compensation. As many as 102 power plants sought exemption from paying it.

Another report was submitted to NGT by a joint committee comprising the CPCB and Indian Institute of Technology, Roorkee. It was formed to assess the cost of environmental damage due to major ash dyke breach incidents that occurred last year at National Thermal Power Corp Ltd (NTPC), Vindhyachal, and Essar Power Plant in Madhya Pradesh’s Singrauli district.

The committee submitted its report to the NGT on September 6, 2020 wherein the environmental damage cost for Essar was estimated at Rs 7.35 crore; it was Rs 104 crore for NTPC Vindhyachal.

In its past hearings, the NGT had directed thermal power plants to take prompt steps for scientific disposal of fly ash, warning that the failure to do so would lead to penalty.

The tribunal had also stated that non-compliant plants would need to pay environmental compensation, which would be determined from the cut-off date of December 31, 2017, as stipulated in the notifications issued by the Union environment ministry for 100 per cent fly ash utilisation.

In its latest hearing November 4, 2020, NGT asked CPCB to finalise environmental compensation determination against non-complying plants as Supreme Court had put stay orders on the recovery of fines on some plants following a plea filed by power producers.

The plea mentioned that no case-by-case analysis was done while determining the environmental compensation for each plant.

Coal ash has been under the regulatory scanner for quite some time now. Several legal cases have been pending against power plants. Despite several legislations in the last two decades, its utilisation has not gained much traction.

A recent report by Delhi-based non-profit Centre for Science and Environment (CSE) found that countrywide unused ash stock from thermal power plants in the last 10 years amounted to as high as 627 million tonnes. This was almost three times the current ash generation of 200 million tonnes per annum.

Annual fly ash generation rose to 217 million tonnes in 2018-19 from 123 million tonnes in 2009-10, an increase of almost 76 per cent. The report also highlighted the laggards in the sector with poor ash utilisation rates, which are mainly Centre- and state-owned plants. A majority of these plants are either older plants or have large capacities. Some have accumulated huge amounts of residual ash.

Several cases of contamination of nearby surface water bodies and groundwater due to ash pond overflows or leakages have been reported in the past and become more frequent in recent years. With so many ash breach incidents, it is clear that power plants have been negligent on their part and must be dealt with strictly by the regulatory bodies.

These incidents have at times led to the loss of lives and property in nearby settlements. Some power plants were expanded without obtaining land for disposal of additional ash and continued to dump huge quantities of ash in the existing ponds.

There are also issues related to improper maintenance and lining of ash ponds. Gross mismanagement and unsafe disposal is evident from the high levels of contaminants and heavy metals found in groundwater samples taken from nearby areas.

Although there is a well-defined policy and regulatory framework for 100 per cent fly ash utilisation, thermal power plants have failed to achieve the targets. Ash lying around will always be a hazard despite the best disposal measures.

Ensuring its 100 per cent utilisation by converting it into a variety of useful products or enhancing its utilisation in construction activities and mine backfilling is the only way forward, said Soundaram Ramanathan, deputy programme manager of CSE’s Industrial Pollution Unit.

Concerted efforts are required at the plant level as well as by the agencies that utilise ash to make this possible. Only if all thermal power plants consistently utilised 100 per cent ash they generated, while also clearing the backlog from previous years, the adverse environmental impacts would be minimised.

Coal power plants should explore avenues to ensure 100 per cent utilisation, and the government should regulate this with stricter monitoring and stringent penalties, and by creating a conducive fly ash-product market, according to Nivit Kr Yadav, director of CSE’s Industrial Pollution Unit.

Currently, fly ash is utilised in India in cement, brick and tiles manufacturing, in abandoned mines, low-lying areas and in the construction of roads and flyovers.