Letter from scientists, ecologists come at a time when it has become evident that China is dragging its feet on locking a decision 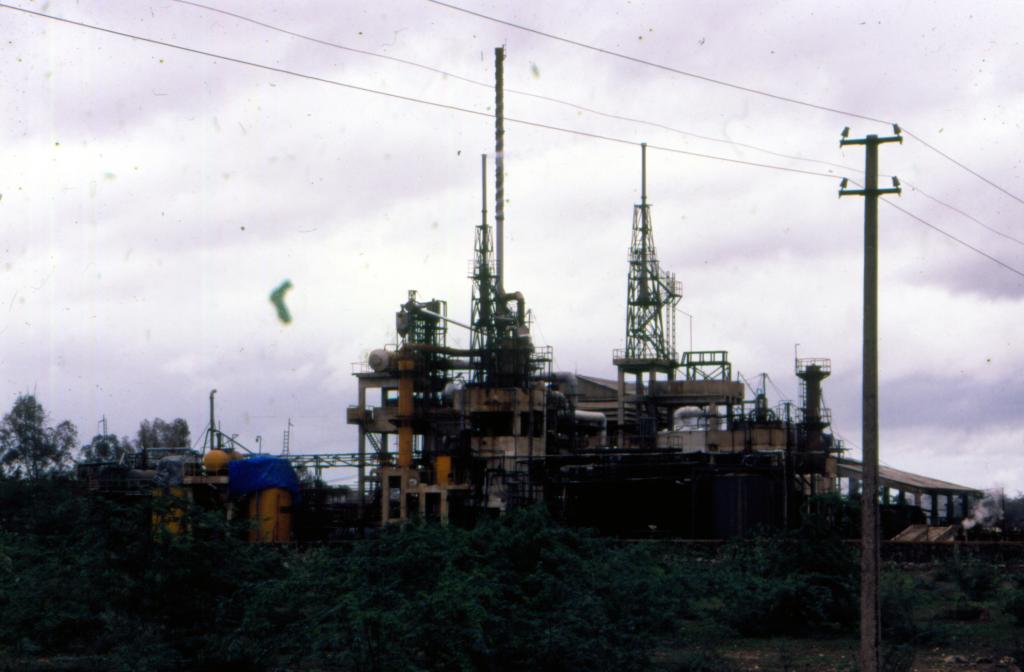 A group of environmental scientists, ecologists and policy experts have posited that the draft of the Post-2020 Global Biodiversity Framework fails to account for the totality of chemical pollutants that threaten ecosystems globally.

The group, in a June 16 letter published in the Science journal, urged decision makers to broaden the scope of chemicals covered in the draft that is slated to be discussed in Nairobi next week.

Gabriel Sigmund, group leader in the Centre for Microbiology and Environmental Systems Science at the University of Vienna, and Ksenia Groh, head of the bioanalytics group at EAWAG, Swiss Federal Institute of Aquatic Science and Technology — the lead authors of the letter said:

The draft agreement falls short by limiting itself to nutrients, pesticides and plastics, while many chemicals of high concern and importance are left out of the equation — including substances that are persistent and toxic, such as mercury and PFAS (per- and polyfluoroalkyl substances), as well as pharmaceuticals.

The draft framework, to be discussed June 21-26 has 21 targets. Target 7 mentions only nutrients, pesticides and plastic waste. According to the first draft that was shared in July 2021, the aim is to “reduce pollution from all sources to levels that are not harmful to biodiversity and ecosystem functions and human health, including by reducing nutrients lost to the environment by at least half, and pesticides by at least two thirds and eliminating the discharge of plastic waste.”

The modified text released in March 2022 after the negotiators met in Geneva suggests that this reduction of nutrition should be “significant” and highlighted that chemicals, particularly pesticides which are harmful to biodiversity are reduced

In the letter, the group also pointed out that countries around the world recently agreed to create an intergovernmental science-policy panel on chemicals and waste to consolidate existing knowledge and inform policymakers. The available evidence already justifies targeting a wider scope of chemical pollutants for strategies and action to be implemented in the post-2020 global biodiversity framework.

“The irrefutable evidence of chemical pollutants found in every ecosystem of the world, including remote Arctic, Antarctic and Himalayan ecosystems, should compel negotiators of the new biodiversity framework to include these as threats to global biodiversity,” said co-author Miriam Diamond, professor in the Department of Earth Sciences and School of the Environment at the University of Toronto.

The letter came at a time when it has become evident that China is dragging its feet on finalising the decision on the final date of the CoP15.

China is one of the 17 mega-biodiversity countries in the world, and has nearly 10 per cent of all plant species on Earth. The country is currently president of the CoP but is yet to announce the final date of the meet. Experts fear that this delay would be detrimental to global biodiversity.

The first part of the meeting took place virtually in October 2021.

A study published in the same journal June 3 revealed that 44 per cent of Earth’s land area needs to be conserved to safeguard biodiversity.

The current global target, set more than a decade back, is to conserve at least 17 per cent of terrestrial areas through protected areas and other site-based approaches for improving the status of biodiversity and ecosystems. The post 2020 framework has indicated in target 3 that nations should conserve 30 per cent of their land.

“We must act fast, our models show that over 1.3 million km2 of this important land — an area larger than South Africa — is likely to have its habitat cleared for human uses by 2030, which would be devastating for wildlife.” lead author James Allan.

In March, the International Food Policy Research Institute released a report to show that protecting biodiversity is crucial for availability of food. The organisation looked at three global biodiversity targets and suggested that there should be a net gain in the area, connectivity, and integrity of natural systems of at least 5 per cent by 2030 and 15 per cent by 2050 to support healthy and resilient populations of all species.

This brief uses an indicator of land where natural processes predominate (LNPP) to monitor progress towards three of the area-based global biodiversity targets. LNPP refers to land where there is a low human disturbance and / or ecologically relatively intact vegetation, providing space and habitat for biodiversity to thrive.