Environmental Impact Assessment: Why the govt needs to re-think its latest draft

The current EIA draft has severely diluted environmental protection, adding to the degradation of the environment; it can become an uphill task for the government to tackle pollution 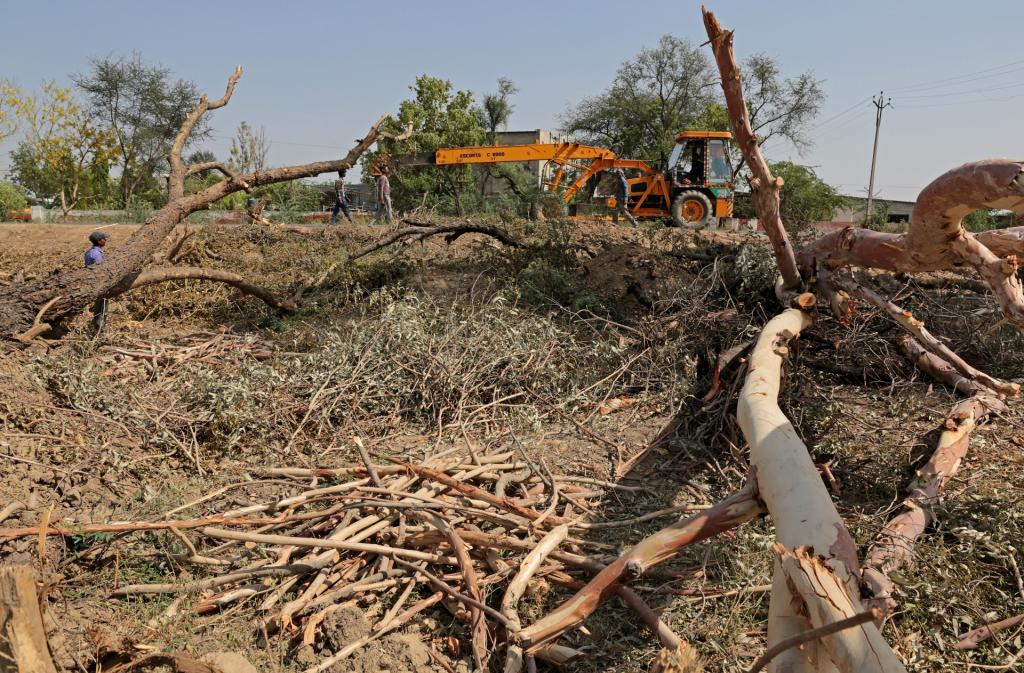 In the name of development and globalisation, the protection of the environment has been gradually diluted for the last three decades and more, causing severe adverse effects on the environment and the health of human beings.

Environmentalists are worried over a severe crisis regarding the draft EIA 2020 notification. EIA is the process of evaluating likely environmental impacts of a proposed project or development, taking into account inter-related socio-economic, cultural and human-health impacts.

Our development and health — whatever the socio-economic activities involved — are dependent on a healthy environment. Clean water, air and soil are the most important for socio-economic, health and other development activities. We know clearly that air, soil and water should be intact without any pollution and in a balance, interacting with each other, for the survival of human beings on the planet.

Human beings live on the lap of nature. It is a fact that, without human beings, there will be no adverse effect on nature. Human beings, however, cannot survive without nature. There would be no human life without insects such as the bees.

Termites, ants and other insects are important for the health and growth of forests. Several species of birds have a role to play in nature too. They help humans in food production and healthy forest growth.

Forests are important for rains, the flow of rivers, keeping the atmosphere cool and to quench carbon levels. Thousands of plant species have medicinal properties. We clearly know these facts.

The EIA should, thus, be prepared to protect the environment without any dilution. Day by day, the increase in the destruction of forests, water bodies, air pollution and drying up of rivers has severely affected the environment and health of citizens.

We have already experienced severe degradation of the environment. One example of this degradation is Delhi’s air pollution, which has remained unsolved and severely affected the health of the citizens of Delhi.

It has become an uphill task for the government as well, with the situation leading to arrangements of artificial oxygen booths. The Union government should, thus, understand the severity of the problem, while preparing the EIA draft.

Nature is so powerful these days that we cannot touch our own faces. A mother cannot take her child in her lap and a wife and husband cannot be close together. The cremation of dead bodies has become a sad state of affairs, with the kith and kin not being able to see the bodies of their loved ones.

Our economy is in a state of distress, with an innumerable number of sufferers and some cases leading to death.

The current EIA draft 2020 has severely diluted environmental protection, which will add to the degradation of the environment. It can become an uphill task for the government to tackle the pollution levels of air, water bodies and forests, just like Delhi.

The following are a few suggestions to modify the EIA draft:

We are already facing a severe global warming problem, with the melting of ice, glaciers in the poles and mountains causing the raise of the sea levels and other environmental effects.

Further degradation of environment can increase global warming and it may change the course of air currents and ocean currents, which, in turn, may severely affect the survival of human beings.

The EIA draft should be re-prepared to strengthen and safeguard the environment for the welfare of human beings on Earth.