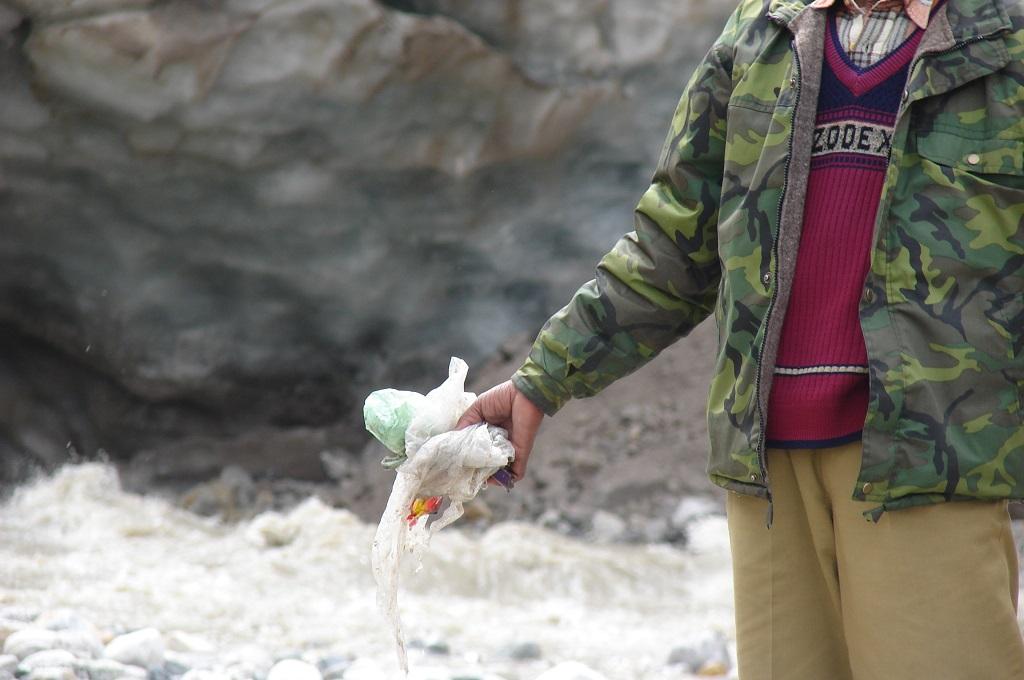 While people worldwide are becoming intolerant towards polythene bags and plastic and slogans such as ‘Beat Plastic Pollution’, ‘Say No to Plastic Bags’ can be heard often, our government is still letting companies manufacture polythene bags.

An RTI query revealed that all industrial undertakings exempt from the requirements of industrial licensing, including existing units undertaking substantial expansion, are required to file information in the prescribed form for Industrial Entrepreneurs Memorandum (IEM) with the Secretariat of Industrial Assistance (SIA), Department of Industrial Policy and Promotion (DIPP), and obtain an acknowledgement. No further approval is required. Gathered information shows that two new polythene manufacturing units were given a go ahead during 2017-18 while the previous ones also continued spoiling the environment.

This is when 25 Indian states/UTs now have some form of ban on polythene carry bags, but implementation is often lax, and plastic, which takes hundreds of years to decompose, continues to be used. Moreover, on March18, 2016, the Centre had notified new plastic waste management rules for the country replacing the earlier ones made five years ago. The government had banned the manufacturing of plastic bags of below 50 microns.

So if the government would allow polythene manufacturing just on the basis of Industrial Entrepreneurs Memorandum (IEM), how can the ban be implemented? Same units may even manufacture polythene bags that don’t conform to standards.