Green bonds and greener environment: Are they linked?

Green bonds, in particular, may play a key role in the forthcoming economic recovery and may help India achieve the SDGs 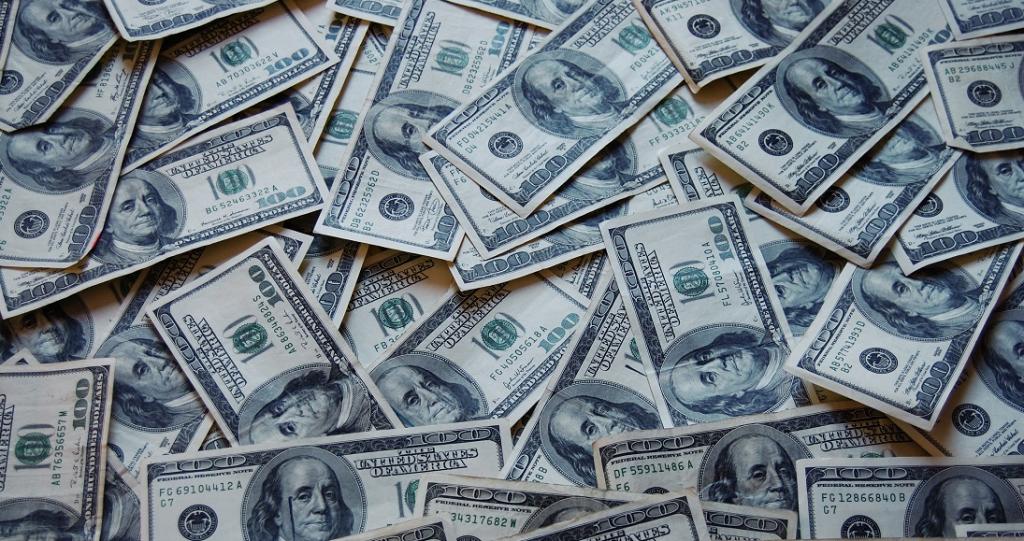 Today India is at a crossroads where it has to carefully balance the trade-off between economic development and the environmental health of its citizens. That is difficult for any developing country to choose.

Without economic development, the environmental health of a country cannot be improved. This process is very systematic and time-consuming, as it takes years to make investments in environmental-friendly technologies.

This phenomenal change takes place when a particular country reaches the final stage of its development curve. That is when a one unit increase in the gross domestic product (GDP) leads to a per unit reduction in carbon emissions.

This is because the growth in the capital-output of the country generates a per capita increase in the overall national income that leads to greater investments in green technology. This plays a potential role in achieving the targeted framework of environmental sustainability.

An increase in the investments in green technology helps in the achievement of the United Nations-mandated Sustainable Development Goals (SDG). India has announced its intention to achieve all the SDGs by 2030.

However, the question remains: How it will accomplish the target and by using what mechanism? The Kuznets hypothesis has proved to be the most efficient method for achieving environmental sustainability and SDG goals in the case of developed countries, that have already reached the maximum point of their development curve.

The developed countries have reached such a position because they can spend their precious revenues on investment in green technology.

But the environment is not improving. In fact, by using this methodology, the developed countries are walking on the path of worsening the environment further. This is because carbon emissions are increasing rather than decreasing.

If developing countries like India start to follow in the footsteps of developed countries, the world will reach its end. Both sides indulge in blame games when it comes to improving the global environment during summits and imbibing conventions.

India failed to reduce its carbon emissions per tonne even when its per capita GDP over the years was increasing (at a rate of 7-8 per cent per year). The rates of emissions are increasing rapidly if we see the data of fossil carbon dioxide (CO2) emissions of India:

The alternative to the Kuznets hypothesis was the evolution of green finance that came into being when the first green bond was issued in 2015.

This is a very efficient way chosen by developed and developing countries to achieve environmental sustainability in a cost-effective manner. Since 2015, the Indian green bond market has been growing. Green bonds are currently valued at ~ $3.2 billion.

The key features involving the green bond market in India include:

Green bonds have developed a large base in the following years and are highly preferred by investors and the issuing authorities as:

India today ranks eighth in terms of the issuance of green bonds. It seeks to develop its green technology and related projects on a large scale to meet the goal of a clean and greener country till 2030 as announced by the prime minister in the budget of 2018.

Today, India has become the second-largest market globally for green bonds, with $10.3 billion worth of transactions in the first half of 2019, as issuers and investors continued to adopt policies and strategies linked to sustainable development goals, according to the Economic Survey 2019-20. India now has the second-largest emerging green bond market after China.

Several government agencies have contributed to this issuance including Indian Renewable Energy Development Agency and Indian Railway Finance Corporation. In 2018, the State Bank of India entered the green market with a $650 million certified climate bond.

To scale up the environmentally sustainable investments, India joined the International Platform on Sustainable Finance (IPSF) in October 2019. IPSF acknowledges the global nature of financial markets that can help finance the transition to a green, low carbon and climate-resilient economy by linking financing needs to the global sources of funding. Hence, the main purpose of this is to develop the sources of green finance and bring in the idea of sustainability.

Under the United Nations Framework Convention on Climate Change and also Paris Agreement, the intent and obligation of climate finance highlights that developed countries will provide financial resources to developing ones to undertake adaptation and mitigation actions.

This ensures that developing countries have enough resources to improve their environment by using this capital raised towards financing environmental-friendly projects (focussing on cleaner and renewable energy) and further increase the research and development on green technology to ensure a cleaner and greener environment. The annual and lifetime emissions that these have avoided are 5.67 megatonnes and 137.00 megatonnes respectively.

Green bonds have emerged as a mainstream instrument to finance the transition of economies globally, especially for India. The benefits of green bonds are both tangible and measurable to investors and the public at large.

These can be experienced on a daily commute on a newly built mass transit system, paying lower energy bills through renewable energy, or the significant number of jobs generated from building new green and resilient infrastructure, all of which can be financed through green bonds.

For these reasons, we believe green finance and green bonds, in particular, may play a key role in the forthcoming economic recovery. This will bring in sustainability of the environment and help achieve the SDGs in the long term.

Jasmine is a graduate from MIT World Peace University

Shriya Bajaj is the executive director at GREEVIKA Research Foundation