Has forest rights Act enhanced the lives of Adivasis? 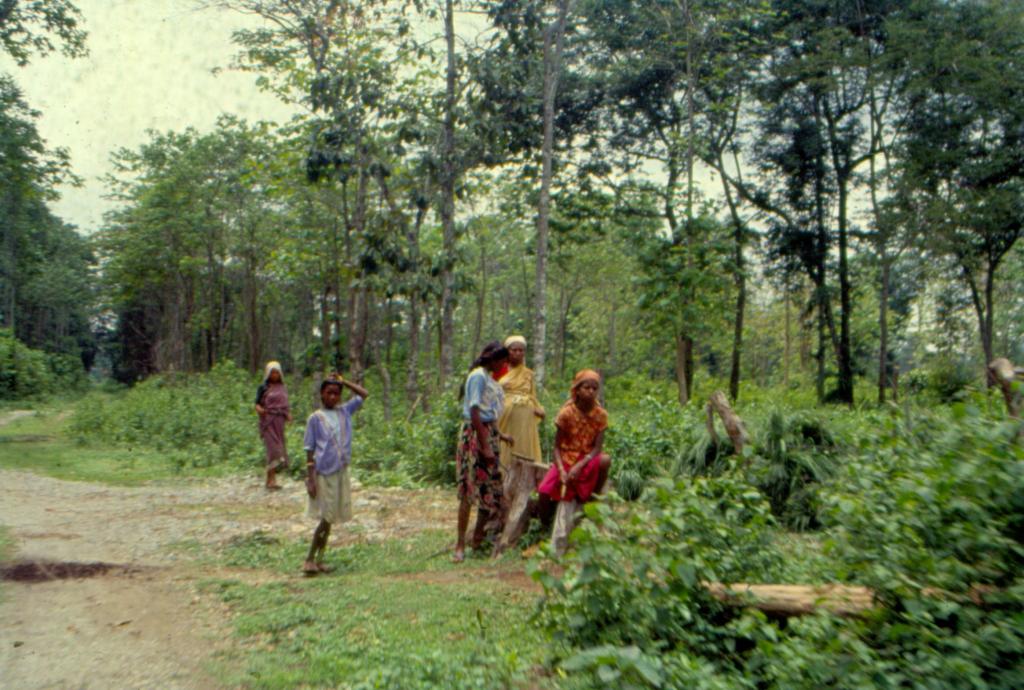 The forest has been a significant source of livelihood for Adivasis in central India for centuries. Besides food, fodder and fuel, the forest has also been the source of medicine, building materials, materials for making agricultural tools, etc. Due to this dependency, Adivasis have been protecting the forest and its biodiversity in their inhabited areas.

The situation changed during the colonial era when the state secured absolute control over the forest to meet the demand for timber. Indian Forest Act, 1927 provided a legal framework for such control. An exclusive focus on timber production has been proven detrimental to other non-timber species, which gradually started disappearing from the forest.

This situation continued after independence and, as a result, Adivasis’ life, primarily dependent on the forest resources, became more vulnerable. To undo this injustice, the Government of India came up withThe Scheduled Tribes and Other Traditional Forest Dwellers (Recognition of Forest Rights) Act, 2006 (FRA) to give forest management rights and land tenure to the forest-dwelling communities to secure their livelihood. However, the situation had already worsened for Adivasis.

The report on the Status of Adivasi Livelihoods (SAL) 2021, published recently by Professional Assistance for Development Action (PRADAN), a non-profit working in India, shows how the forest has become an insignificant source of livelihood for Adivasis in two major tribal-dominated states, Jharkhand and Odisha.

Despite that, only 12 per cent and 25 per cent of Adivasi households in Jharkhand and Odisha, respectively, reported income from selling of Non-Timber Forest Products (NTFP).

The average annual income of Adivasi households in Jharkhand and Odisha is Rs 75,378 and Rs 61,263, respectively. The contribution of forest income to this total income is merely 10 per cent in Jharkhand and even lower in Odisha.

The contribution of forest income is the lowest if compared with the income from farming, wage, animal husbandry, salary, remittance and non-farm activities. Further, the number of households who reported income from NTFP is also the lowest compared to the other sources.

Some 92 per cent of Adivasi villages in both states are situated within 5 kilometres of the forest. Adivasi households there earn lower income than those located beyond 5 km from the forest.

However, income from forests decreases with increasing distance between the villages and the forest. In Jharkhand, the average annual household income from the forest is around Rs 9,000 for villages within 1 km of the forest.

Adivasi households reported their reliance on forests for food, fuel, fodder, housing material and medicines for their regular usage, along with income realised from selling NTFP.

At the same time, they expressed their concern over the decreasing availability of all these due to the continuous loss of biodiversity. The existence of organic matter in a dense forest is crucial for soil fertility and soil moisture needed for a good crop.

The Adivasi villagers also shared a spiritual connection with the forest. A part of the forest is considered sacred — a place of worship, which is why forests will remain an essential part of their lives.

Curbing Adivasis’ control and access to forests has resulted in the vulnerability of their livelihoods. At the same time, the forest department’s sole focus on timber has led to the loss of biodiversity.

The declining biodiversity of forests has led to more vulnerability for the majority of Adivasis living in and around the forest.

FRA was enacted to reverse this vicious cycle by giving Adivasis the right to forest management to enhance biodiversity.

The Act also encompasses rights of self-cultivation and habitation; community rights such as grazing, fishing and access to water bodies in forests for securing the livelihoods of the tribal communities living in and near the forest.

Implementing the Act in letter and spirit may change the livelihood status of 90 per cent of Adivasis in Jharkhand and Odisha.