Introducing Gross Environment Product in Uttarakhand: A jargon or reality?

The Uttarakhand government should introduce a well-defined concept of ecosystem services; planting a new term raises doubts on its objectives 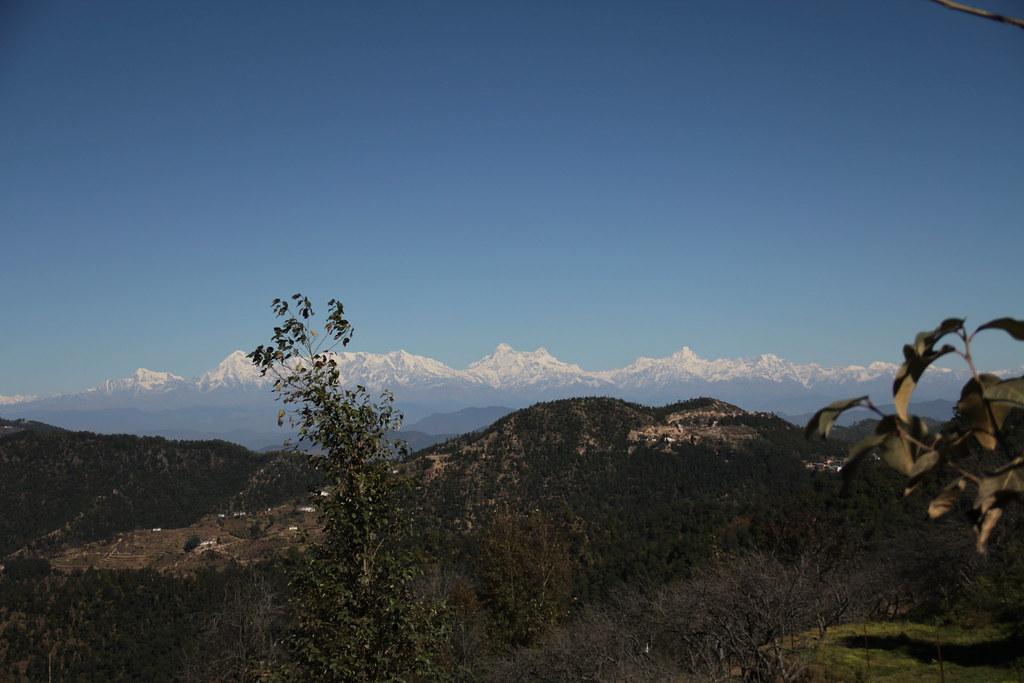 The Uttarakhand government recently announced it will initiate valuation of its natural resources in the form of ‘Gross Environment Product’ (GEP), said to be along the lines of Gross Domestic Product (GDP).

The idea of valuation of the components of environment is not new. But it got impetus following rapid degradation of ecosystems, which led to adverse impacts on more than 60 per cent of services we get from the ecosystems.

Several attempts were made to find ways to address environmental issues. The term “ecosystem services” was coined in 1981 to attract academics towards this aspect.

The definition is still in the process of evolution. In 1997, a group of 13 economists and ecologists led by Costanza showed that at global level the value of ES is about twice as much as the global GDP.

The concept received attention and now is part of global knowledge. The Millennium Ecosystem Assessment was called for by the United Nations Secretary, General Kofi Annan, in 2000. It was initiated in 2001, with one of the main concerns of changes that contributed to substantial net gains in human well-being and economic development.

But these gains have been achieved at several costs: Degradation of ecosystem services, increased risks of non-linear changes and the exacerbation of poverty for some groups of people. These problems, unless addressed, will substantially diminish the benefits that future generations obtain from ecosystems.

A majority of publications are from the United States, followed by China. Other countries including India contribute little to the field.  On implementation front, Mexico has emerged prominent in fostering ecosystem services and payment mechanisms.

The Himalayas contribute substantially to the sustainability of the Gangetic Plains where 500 million people live. It may be pointed out that on the recommendation of the ecologists like Singh, the Union government incorporated the value of ecosystem services of its states in national accounting.

According to the recommendation of 12th and 13th Finance Commissions, grants were transferred to forest rich states in amounts corresponding to their forest covers. However, considering only the forest cover in transferring funds to states is inadequate.

If the payments are to reflect the true value of the services provided, then these services need to be measured and assigned unit values, which would require two separate types of analysis. Singh introduced the concept of service providing (example, the Himalayas) and receiving zones (example, the Gangetic Plains).

It should be understood that while valuing ecosystem services, the population size served is important. That is why Uttarakhand, which substantially serves Gangetic Plains, is far more important than Sikkim, which has only a small population to serve in plains.

Singh and his team suggested a system to valorise ecosystem services in the Himalayan states of India in a way that is consistent with the national mission on Himalayan ecosystems. According to them, ecosystem services of a state benefiting the rest of the country and world should be valued, and these values should be incorporated into national accounting.

The main argument is that since the market does not perform money transfer from regions that benefit from ecosystem services to regions which produce them, the central government should perform this transfer.

It may be emphasised that because of the river connection, Uttarakhand has a special place in providing soil and water to the Gangetic plains. Carbon sequestration is a global ecosystem service; biodiversity is regional, national and global.

Not only this, harnessing hydropower potentials and locking water of rivers in form of multipurpose river valley projects followed by diversion of water from reservoirs to the regions other than their basins is an aspect that demands wider scope of ecosystem services.

It also needs to be understood that Himalayan rivers not only drain down water but also carry millions of tonnes of sediments. River connections are being considerably altered. The ecological regime of the hills of Uttarakhand and other Himalayan states is being destroyed with little or no benefit to regions from where they are being harnessed.

On the initiative of late RS Tolia, the then chief secretary, Singh wrote a document for the 12th Finance Commission. The Government of India partially accepted the recommendations of this document and started transferring the funds to states.

Uttarakhand state holds a distinct position historically on social awareness towards importance of ecosystems. The origin of world famous CHIPKO Movement of led Srimati Gaura Devi and famous activists like CP Bhatt and Sundarlal Bahuguna was primarily initiated with the objective to protect forest rights of local communities, and has its roots in the hills of Uttarakhand.

Later on, under the leadership of well-known environmental activist Jagat Singh Jangli, social workers marched to Delhi with the demand for payment for water and oxygen produced by the forests of Uttarakhand covering about 65 per cent of the state’s land.

It may also be pointed out that in 20010-11, the than chief minister Ramesh Pokhriyal Nishank had mooted the idea of green bonus for the state. So, it is obvious that the state should be steady in its approach and focus on ecosystem services that has global acceptance and a strong knowledge base.

The decision of Uttarakhand government to incorporate GEP appears to be a welcome step. But going ahead with the jargon raises serious doubts on the intent of the government. It may confuse policy makers and negate the past efforts.

The purpose of introducing GEP is not transparent. Is it a process of simple valuation of state’s ecological wealth, or to assess that what part of the GDP it contributes. It is an attempt to claim budget from the centre against ecosystem services the state provides to rest of the country and / or it is a process of providing benefits to its own residents.

Instead of introducing a well-defined concept of ecosystem services, planting a new term with no clear-cut narrative invites serious doubts on the intention of the government. So, it is important that the state should be steady in approach, focussing on Ecosystem Services, which has global acceptance and a strong knowledge base.