Peafowl population is growing in Kerala. But are they threatening humans?

The human population is also on the rise. Does it pose a threat to the Earth’s environment and other species? 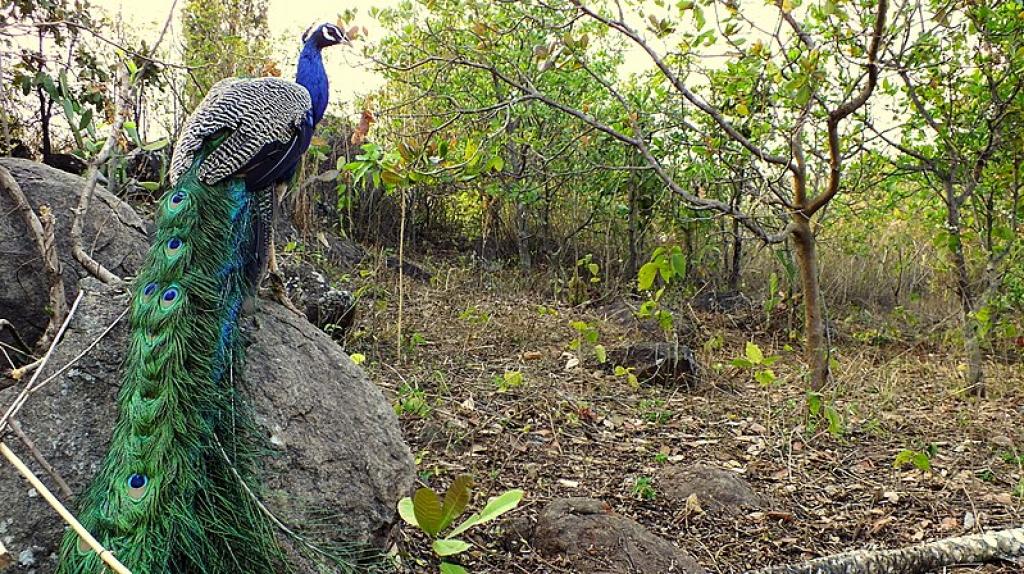 An unusual incident in Kerala’s Trissur district — the death of a bridegroom after he was hit by a peafowl (pavocristatus) while driving a bike August 16, 2021 — has turned the spotlight on the increasing population of peafowls in the state.

If that’s the case, does their mushrooming population threaten humans? Or do humans harm other species? An animal’s entry into the human territory is usually called an invasion. Is it so?

When animals cross a road constructed through a forest does not mean they are blocking the road. This, instead, implies that humans have blocked their ecosystem. The human population is on the rise. Does it pose a threat to the earth’s environment and other species?

Humans are more developed than any other species on Earth, so they do not allow other species to expand to the point of harming them. Because of this intellectual ability, they have conquered all resources on the planet. But we should ask whether the land we used for agriculture and construction is truly ours.

Humans have polluted air, soil and water through developmental activities, ultimately affecting the well-being of all other species.

Animals came out of their habitats into the cities as humans were stuck at home during the early stages of the novel coronavirus disease (COVID-19) pandemic. This drew international attention to the existence of other species when humans were away.

Peafowls are a threat to paddy farmers in Kerala; they destroy its seeds and cause man-animal conflict. Studies have shown that the peafowl population has been on the rise in the state since the 1980s.

The species are currently habituated more in central Kerala, followed by southeast and northwest parts of the state. At least 19 per cent of the states’ area is suitable habitat for this species; this may increase by 40-50 per cent by 2050.

The growing population of peafowls signals climate change: They are known to grow and thrive in dry conditions.

They are well adapted to living in forest edges and cultivated areas. Humans have, in the last 50 years, encroached the foothills of the Western Ghats in Kerala to cultivate crops and construct buildings. This has resulted in the loss of vegetation and has altered the Western Ghats.

Agriculture expansion and deforestation have caused other species to ‘invade the human territory’. They are not at fault, human beings are.

It is reasonable to assume that any other species with the same intellectual potential as humans would have treated the increasing population of humans as a threat to the environment. Peafowls are totally insignificant compared to the human population of the state, which is around 30 million.

It is important to establish strategies and controlling methods to manage the peafowl population. How will the culturally protected species understand why humans are everywhere?