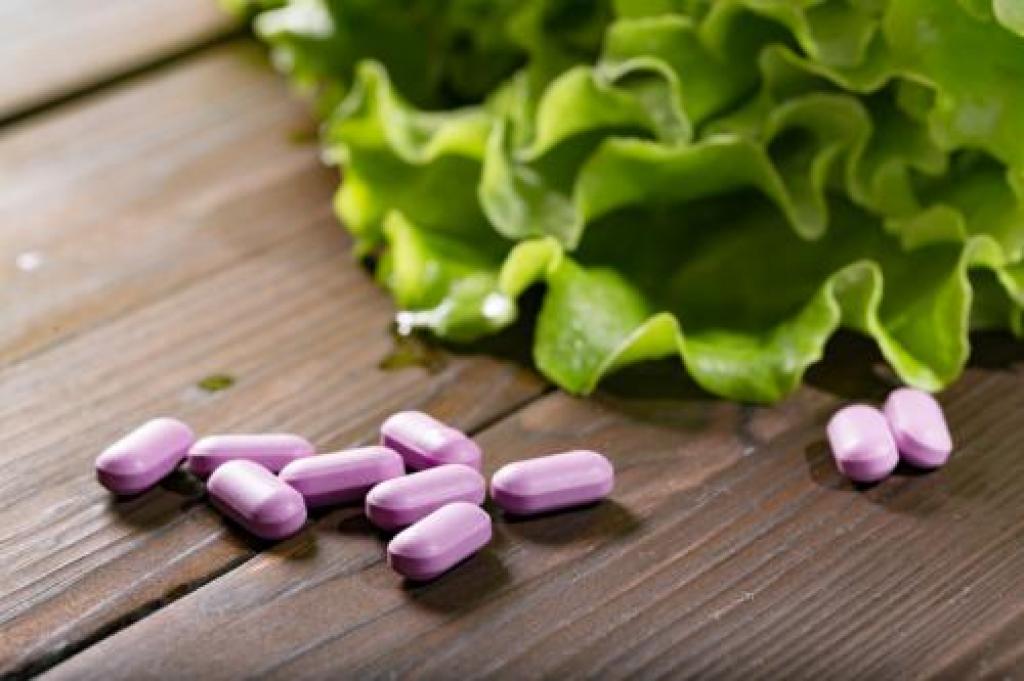 The need to limit emergence and spread of antimicrobial resistance (AMR) through a “One Health” approach has been increasingly highlighted by various global agencies. The World Health Organization (WHO), Food and Agriculture Organization (FAO) and World Organization for Animal Health (OIE) tripartite has come together to promote cross-sectoral collaboration for addressing AMR-related risks emerging at the human animal interface. Worldwide, there has also been increased momentum at country level in tackling the issue through relevant policy level interventions and their implementation. However, the focus has largely remained on addressing the human and the animal aspects. The environmental contribution to the spread of AMR is yet to receive increased attention and articulation at the global and regional level.

A recent analysis of the country-wide National Action Plans on AMR by Centre for Science and Environment (CSE) indicates that there is limited focus on its environmental aspects. While developed countries are recognising this vital issue and highlighting the need for more research and environmental monitoring studies in their action plans, developing countries remain limited to improved bio-security measures and implementing good animal husbandry and aquaculture practices.

Similar views are echoed in a recent review published jointly by experts at the Natural Environment Research Council (NERC), Department for Environment, Food and Rural Affairs (DEFRA) and Environment Agency (EA) in the UK. The review reiterates that the environmental contribution to the selection, spread and transmission of AMR remains under-appreciated in the AMR Action Plans at global and national level. Discussions related to the role of pharmaceutical manufacturing plants sewage and farm run-off in dissemination of antibiotics are less specific and narrow in scope. The report argues that the major reasons for limited focus on environmental mitigation of AMR, is the lack of appropriate understanding and knowhow, complemented by under-funding for disciplines like pollution or environmental microbiology. The necessary research required to support and inform policy is therefore often delayed or not possible.

Effluents from pharmaceutical industries, sewage and wastes discharged from animal farms, hospitals and clinics, land application of manure and sludge as well as disposal of unused/expired antibiotics from domestic settings have been recognised as key contributors to the spread of antibiotic residues, drug-resistant bacteria and resistant genes in the environment. There is significant linkage among each of these contributing sources towards the environmental spread of resistance.

Regulators not only need to understand the drivers, mechanism and pathways of transmission of AMR genes in the environment, but also work in collaboration with researchers to identify and address key knowledge gaps. They have a vital role to play in environmental needs assessment, environment monitoring and management. Specifically, these may include developing environment surveillance frameworks for resistance as well as antibiotic residues, designing of waste treatment and disposal methods that cater to the AMR issue, development of effluent standards from farms and industries with respect to bacterial load or antibiotic residue limits, framing of relevant bio-security measures at farm level, conducting environmental impact assessments of industrial/farming activity that involve production or use of antibiotics, ensuring appropriate dissemination of environmental awareness. They should also be considered as an integral component of experts involved in the formulation of the country level National Action Plans.

Country level efforts should be targeted on training and capacity building of environmental regulators to facilitate the above.

The existing policies and regulations on waste management do not suitably address AMR. While there are general waste water standards as per the Environment Protection Rules (1986), the effluent standards are limited to biological oxygen demand, chemical oxygen demand, total dissolved solids and suspended solids. There are no standards for antimicrobial residues or bacterial load. Standards for industry specific settings such as the pharmaceutical industry also have similar parameters along with those of contaminating metals.

Antibiotic use in intensive poultry farms as well as aquaculture for growth promotion and prophylaxis is well known. Discharge of untreated waste from such farms increases possibilities of dissemination of antibiotic residues and resistant bacteria into the environment. However, animal farming activities are not recognised as industrial activity and hence waste management from these settings do not come under the scope of pollution control boards in India. While poultry is recognised as a green category industry with minimal pollution causing potential, aquaculture does not find mention in any of the industry categorisation as per the environment ministry.

Environmental experts opine that as per the provisions of the law, the pollution control boards are not mandated to address the AMR issue in the environment, particularly emanating from animal farm waste. The issue is said to be of lesser importance in the wake of the deleterious impacts of many other pollution causing industries.

As India makes progress in finalising its National Action Plan on AMR, it is critical that all drivers and pathways that lead to AMR in the environment are given significant importance along with other contributing factors. Increased participation and contribution from environmental regulators as well as the concerned ministry is desired to address the issue comprehensively.