Use of hair sprays, hand sanitisers etc emit the same amount of chemical vapours as petroleum from vehicles, even though 15 times more petroleum is burned as fuel 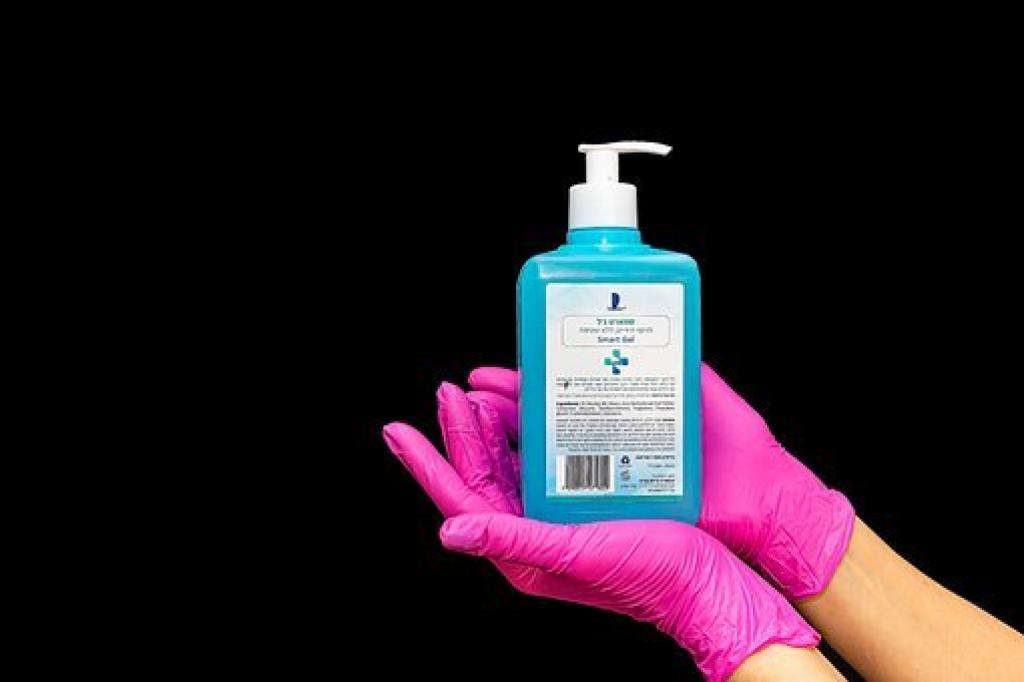 At least 298.7 million Americans used deodorants / anti-perspirants in 2020, according to the United States Census data and Simmons National Consumer Survey (NHCS) statistics. This figure is projected to increase to 306.04 million in 2024.

But where does the perfume go once it is sprayed on the body? Who is the end consumer of it?

Early perfume was made using natural materials such as bark, wood, roots, leaves, flowers and seeds. The first evidence of perfume making began in Egypt and Mesopotamia. It was later picked up by the Persians and the Romans.

Fragrance was of great importance in Egyptian high society. In fact, God Nefertem is also noted in Egyptian mythology as the lord of perfume. It is also portrayed carrying water lilies, which, in ancient perfumes, were a common ingredient.

Egyptians made perfume by distilling natural ingredients with non-scented oils. The most famous scents were derived from local flowers, fruits and aromatic woods. The Indus civilization (from 3300 BCE to 1300 BCE) also had perfume and perfumery.

One of the earliest Ittar distillations was stated in Charaka Samhita and Sushruta Samhita in the Hindu Ayurvedic text.

But the chemistry of perfume is constantly changing, and so are the methods used to create it.

Starting with the practice of carrying scented materials deriving from complete matters of nature, the practice has evolved: Perfumes are now filled with chemicals that are usually volatile organic compounds.

The use of scented goods (including things such as perfumes, hair sprays, air fresheners, and paints) emit the same amount of chemical vapours as petroleum from vehicles, even though 15 times more petroleum is burned as fuel, according to a report in the journal Science by the National Oceanic and Atmospheric Administration (NOAA).

Each spritz of perfume contains volatile organic compounds (VOCs), according to NOAA.

“Once you spray it, the VOCs respond to ozone contamination while reacting with sunlight and other chemicals in the atmosphere. Even though drivers can use gallons of gasoline each week, it’s stored in an airtight tank. It is burned for energy and converted mostly to carbon dioxide,” said Jessica B Gilman, a research chemist at the NOAA.

The carbon dioxide emissions are not smog-forming VOCs, though they are a major driver of human-induced climate change.

“But these VOCs that you use in everyday products —  it may just be a teaspoon or a squirt or a spray — will ultimately end up in the atmosphere where they can react and contribute to ozone and small-particle formation,” Dr Gilman said. At least 40 per cent of chemicals added to consumer products wind up in the air, the researchers found.

Another research at Prude University in the US found that the chemistry of indoor air was constantly changing and that people may be the main source of volatile organic compounds in a modern office environment.

Fragrances have been under fire for their toxicity lately; the evidence is mounting that wearing deodorant and other simple acts of human existence — including breathing — may be the biggest source of air pollution in offices.

Another key finding was the greater the number of people in the room, greater the VOCs were found in the air. Without appropriate ventilation, which can dilute the concentration of indoor pollutants, the levels of many compounds were found to be 10 to 20 times higher indoors than outdoors.

This is complicated by the level of pollutants in the outdoor environment, which people also have an effect on. Researchers believe that chemicals from self-care products such as deodorant, makeup and hair spray may raise the air pollution levels outdoors as they are dispelled outside through the ventilation system.

What are volatile organic compounds?

Volatile organic compounds (VOCs) are emitted as gases from certain solids or liquids. VOCs include a variety of chemicals, some of which may have short- and long-term adverse health effects.

Concentrations of many VOCs are consistently higher indoors (up to 10 times higher) than outdoors.  VOCs are emitted by a wide array of products numbering in the thousands. These chemical vapours, known as volatile organic compounds, react with sunlight to form ozone pollution, and, as this study found, react with other chemicals in the atmosphere to form fine particulates in the air.

Organic chemicals are widely used as ingredients in household products. Paints, varnishes and wax all contain organic solvents, as do many cleaning, disinfecting, cosmetic, degreasing and hobby products.

Fuels are made up of organic chemicals. All these products can release organic compounds while you are using them, and to some degree, when they are stored.

Sanitizers, the new carriers of VOCs?

The year 2020 introduced the novel coronavirus disease (COVID-19) to the world. It prompted a surge in the use of disinfectants, air sprays and cleaners. The global hand sanitizer market size was valued at $2.7 billion in 2019 and is expected to grow at a compound annual growth rate (CAGR) of 22.6 per cent from 2020 to 2027.

Shifting consumer preference towards convenient hygiene products is expected to drive the market. Sadly, these products are also a new home to the volatile organic compounds. This new increased share of the usage of these products could make our surrounding air more unfit to breathe.

Air pollution affects around the 90 per cent of the world, according to the World Health Organization. This burdens the consumer with a huge responsibility in choosing the best for themselves as well as the environment.

Products emitting the least amount of VOCs are a need of the hour. Its effect could be severally reduced by using indoor and outdoor plants.

We can’t get rid of these products, but we can surely try to reduce their impact by adopting a healthy lifestyle.