Sunderlal Bahuguna: The oxygen for the global green fraternity

Anecdotes from the environmental activist's visit to Kolkata a decade back 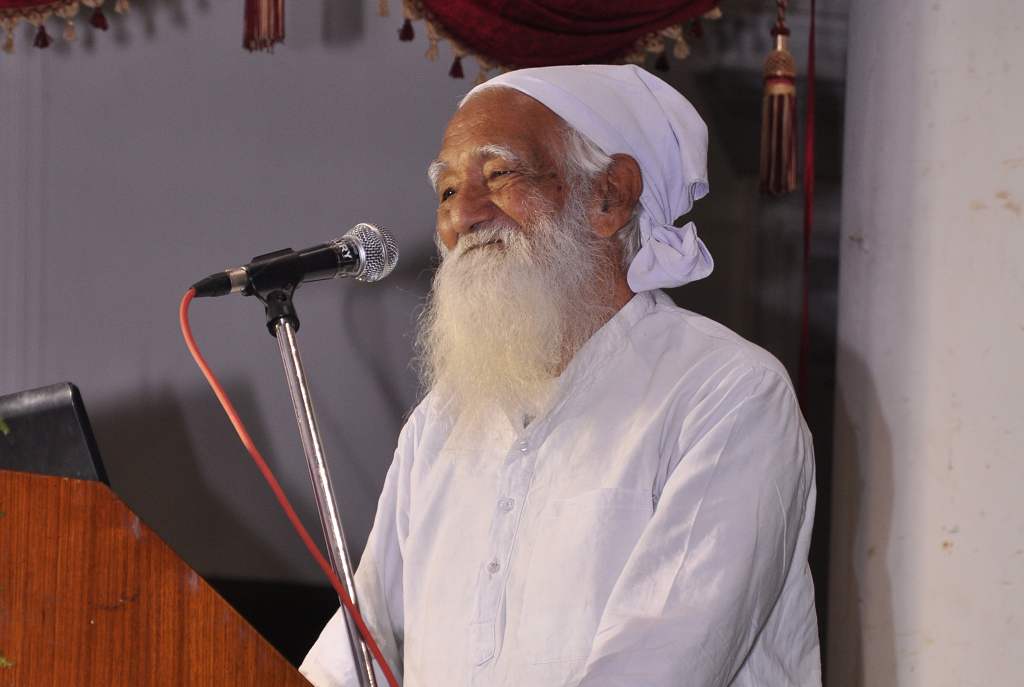 I met Sunderlal Bahuguna for the first time in Kolkata in 2009 when he visited the city to be a part of an environment programme. I was one of the organisers of the event and had gone to meet him and his wife Vimla Bahuguna at the Ramkrishna Mission guesthouse.

My conversations with Bahuguna, who I had first encountered in the college textbooks, are still vivid in my memory.

They had taken a long train journey to the city and as the evening wore on, I asked him what he would prefer for dinner. “Chapati and milk should be good enough,” he responded.

There was also the choice of rice, I reminded him. Bahuguna smiled and said: “I stopped eating rice the day I learnt how much water is required to harvest a kilogram of paddy.”

“I have lived by the Ganga for six decades and feel that its volume has reduced to half during the period,” he said, adding that climate change is a real danger to the Himalayas.

In the 1990s, he fasted in protest of the Tehri Dam project on River Ganga, following the Gandhian philosophy he subscribed to, and stated the “monstrous” project would kill the river. 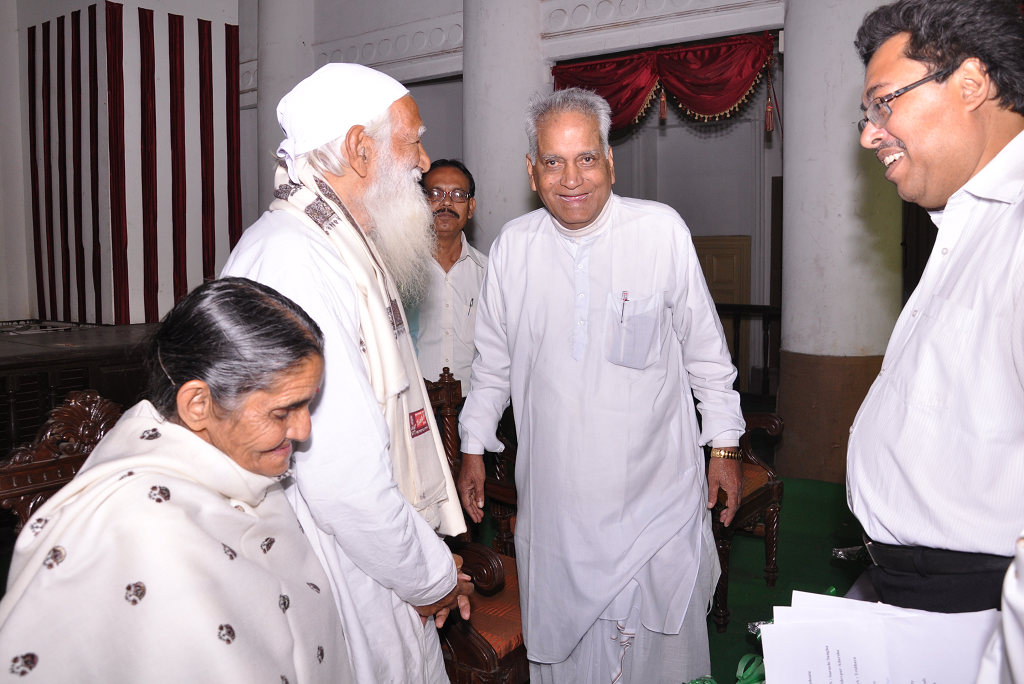 The game-changing United Nations Climate Change Conference in Copenhagen was a few months away during my first interaction with Bahuguna in Kolkata. A few people in the world had heard the term ‘climate change’ or understood its implications.

But Sunderlal Bahuguna, then an octogenarian, had already started to modify his lifestyle to suit the need of the changing climate!

Clearly, he was far ahead of his time and his work, including the global benchmark Chipko movement, stands testimony to that.

The Chipko movement has always been popularly linked solely to him but Bahuguna did not encourage this:

Let me humbly correct you. It was the village women of Uttarakhand who started the Chipko movement by embracing the trees to save them from being cut by government contractors for making cricket bats! The trees were a vital part of their lives and livelihood.

But his next few lines underscored his impact on the movement: “I joined the movement later. Subsequently, it spread to Karnataka and other places.”

The “local protest” that had its epicentre in Mandal village at the upper stretches of Alakananda valley, was quickly catapulted into a mass movement across the country, particularly in the Himalayas, against rampant deforestation. Bahuguna played a pivotal role in making this happen.

He started a 5,000-km walk from Kashmir to Kohima demanding the stoppage of green carnage in the Himalayas with people joining the movement en masse. It finally forced the then Prime Minister Indira Gandhi to announce restrictions against contractor raj.

“How did you manage to connect the mass with an environment movement, which experts struggle to do even today?” I asked.

“The problem with today’s experts is that they think with the brain and try to act with the hand. We were used to taking issues from the brain to the heart, and then, to the hand! Unless you can convince people that their very existence is linked with activism, and they believe the words in their heart, nothing can be achieved,” pat came the reply, softly but stout in conviction.

“The villagers may lack formal education but remain close to nature and understand what is good or bad for them,” he added.

“Did your exposure to politics help?” I enquired. Bahuguna joined active politics at the age of 12 and went on to become the general secretary of Congress in undivided Uttar Pradesh after independence.

The activist did not give a direct answer and instead, shared the condition his wife had set before they got married: “My wife Vimla, a follower of Gandhi’s disciple Sarla Behn who was a pioneer of women’s empowerment in India, had set a condition for our marriage: I would have to leave politics and work for social development in the remote villages. I left politics and joined the social movement and it was the turning point in my life,” said the green crusader, as the couple exchanged a smile.

Perhaps it was also a turning point in the environment movement of the country and the world.

Bahuguna had refused the Padmashree as politicians did nothing about his proposal on Himalaya policy. He finally accepted Padma Bibhushan just before coming to Kolkata.

“Why the turn-around,” I asked. Humour flashed on his face: “I accepted the award this time with the hope that it would give some weightage to my proposal on a detailed Himalaya policy. I have been rooting for it for long.”

“Without such a policy, the Himalayas will perish, especially with this continuous change in climate. I feel the entire Himalayas should be converted into a natural dam with very aggressive afforestation,” he added on a serious note.

His wit shone throughout his visit. The then mayor of Kolkata Sovan Chatterjee wrongly mentioned during an informal chat at the city’s historic town hall that he has three sons and two daughters. “No,” Bahuguna corrected him. “But Internet says so,” Chatterjee insisted, pointing a finger towards the tablet in his hand. “In that case, I do not know”, quipped the octogenarian with a straight face.

Bahuguna talked about his Bengali heritage at a lecture during an award ceremony, as the crowd in the packed town hall listened with rapt attention:

We are actually Bandopadhyays. Few generations back, my ancestors moved out to Uttar Pradesh in search of fortune, accidentally cured an ailing king who gifted them the Bahuguna jagir (estate). Since then we became Bahugunas.

On May 21, 2021, his physical journey might have come to an end due to the novel coronavirus disease (COVID-19) but he will always remain the flag bearer to the ecological pathway.

It was the irony of fate that the person, who dedicated his life protesting the felling of trees and hence, the depletion of oxygen, lost his life gasping for oxygen.

But he continues to be the oxygen for the global green fraternity, and so, to me, as well.