A new judgment of the NGT may signal its end 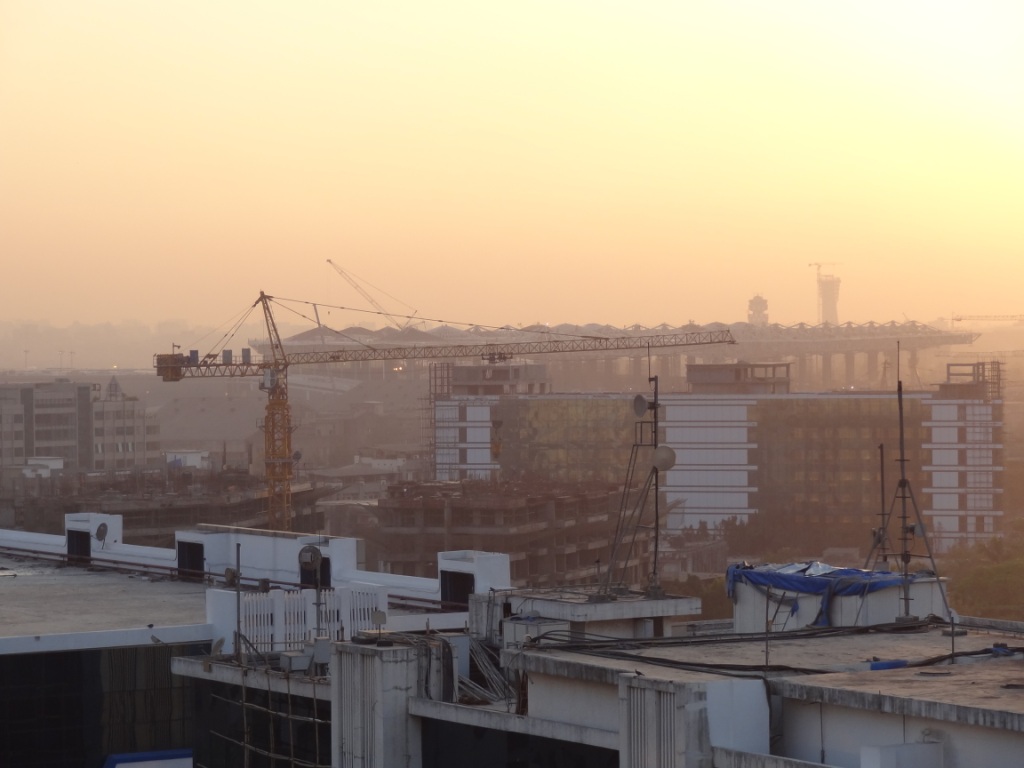 Mumbai, being India’s maximum city, is a hotbed of real estate development activity. Incessant construction and reckless approvals have ensured that citizens suffer from acute congestion, shortage of open spaces and chronic pollution. Predictably, strict environmental norms have been given a go-by in the race to put up monolithic concrete towers replete with violations of town planning norms, thereby adversely affecting the to the health and safety of
their inhabitants and other residents.

While authorities have turned a blind eye to such violations, vigilant citizens groups who choose to take the battle to court have almost always have had to dodge the tricky argument of delay and laches (a legal term for 'unexplained or unreasonable delay in asserting a claim). Every developer, having put up huge construction without environmental clearance, claims that his construction being on the verge of completion is immune to challenge and a visible fait accompli stands created. Many a time, such arguments have been accepted to a certain extent and the prayers of the aggrieved persons calling for demolition are often watered down to more equitable levels favouring the builder.

The facts of the case were that a developer allegedly constructed huge residential towers in the highly restrictive CRZ – 1 no development zone in Oshiwara, Andheri West, Mumbai. When the applicant discovered this critical violation of law, he filed an application under Sections 14 and 15 before the Tribunal praying that the illegal construction be demolished and the land restored to its original state. The Honourable Tribunal took cognizance of this fact and while issuing notice, gave an interim order stating that no third party rights be created henceforth in the project during pendency of proceedings.

Meanwhile, the developer filed a miscellaneous application raising preliminary issues of locus standi and limitation. He argued that the applicant had no locus standi as he was not a resident of the area. Further, since the application was filed when the structure was nearing completion, it was barred by delay and laches and hence, was liable to be dismissed with costs. The developer also claimed that since the project proposal dated back to 1993, the six month and five year limitation periods, specified in Sections 14 and 15 of the National Green Tribunal Act, would have expired in 1998 and hence, the application filed in 2014 was not maintainable.

In delivering its judgment, the Green Tribunal adopted a strict construction (strict, word-by-word interpretation of the law) of the law. It reasoned that merely because the building is nearing completion does not confer the project with any immunity should any violation of law be discovered. The Tribunal further held that when a violation of the CRZ Notification is discovered, it becomes the statutory duty of the Maharashtra Coastal Zone Management Authority (MCZMA) to initiate action against the same. When the authority neglects to exercise its powers in the face of such violations, then a cause of action to move the National Green Tribunal automatically arises. Hence, the period of limitation would commence not from 1993 but from the year 2014, when the violations of law came to the notice of the applicant. Accordingly the Tribunal ruled that the application was not barred by limitation even though the building was complete. The miscellaneous application filed by the developer was dismissed and the matter was posted for hearing on merits.

Thus, the judgment of the National Green Tribunal signals a powerful precedent in environmental jurisprudence. The Supreme Court of India has time and again held that environmental degradation is a direct violation of one’s right to life under Article 21 of the Constitution of India. No petition under Article 32 seeking enforcement of the same can be rejected on preliminary issues. The National Green Tribunal too seems to have upheld this approach in deciding the matter. Since the ruling will be a binding precedent for future cases before the Tribunal, it will automatically preclude any attempts to delay environmental proceedings on preliminary issues of locus standi and limitation. Further, the quantum of investment into the project becomes irrelevant in the face of statutory violations in the course of its execution. No violation of law can be compounded merely on the basis of the amount of money that has been sunk into it.

Another important element of the ratio decidendi (a Latin term for 'reasoning of the court') of the judgment has been the Tribunal’s emphasis on prompt statutory action. The court reasoned that when a violation of environmental laws comes to light, statutory authorities are under a duty to initiate action. When they refrain from doing so, a fresh cause of action automatically arises under the National Green Tribunal Act seeking relief for the same.

Environmental laws in India have come a long way from the early days of its inception in the landmark cases filed by M C Mehta, the Indian Council for Enviro-Legal Action and socially conscious citizens. With the economy pacing towards double digit growth, the fragile environment is the direct casualty of this all out economic effort. With environmental degradation happening on a monumental scale and extending to the far corners of the country, the principle of delay defeats equity cannot be allowed as a tool to block civil action opposing the same. Since environmental violations happen in great secrecy often in collusion with authorities, the burden of discovering and proving the same falls on ordinary citizens who lack the machinery of the State to detect and prosecute offenders. Recognising these difficulties, the Indian Judiciary has indeed taken a welcome step in the right direction by taking cognizance of information given by ordinary citizens directly applying the precautionary and polluter pays principles to maximum effect.