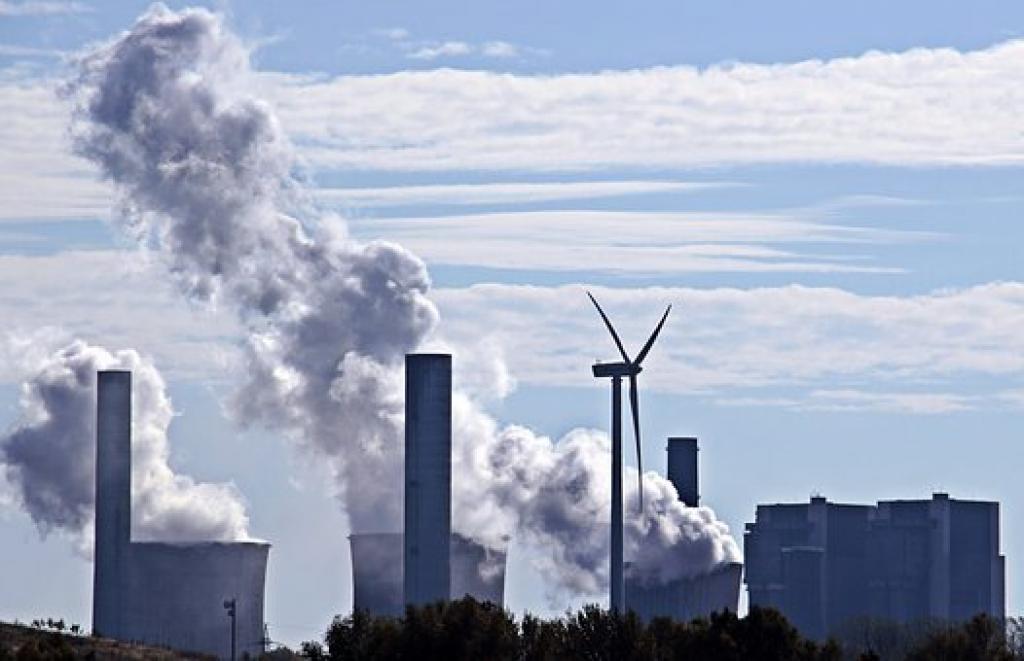 Southeast Asia’s electricity consumption is projected to more than double of 961 terawatt-hour by 2040 owing to significant demographic and economic growth. On the power supply side, coal has played a key role.

But the world is aiming to limit global temperature rise to well below 2 degrees Celsius over pre-industrial standards, and coal cannot continue to be used excessively. It will have to be replaced by renewable energy sources or clean coal technologies with better energy efficiency.

Growing social and environmental opposition, however, has delayed some coal projects in Indonesia. For instance, 1,000 megawatt Cirebon 2 power plant is stuck in corruption allegations. The power plant has also been blamed for having adverse impacts on the surrounding mangrove and coastal marine ecosystems, as well as the livelihoods of the local communities.

Myanmar has significant expansions plans. In 2014, its installed coal-based capacity was only three per cent of 3,633 megawatt; the country is likely to pull it up to 34 per cent by 2030. Interestingly, there has been no active development in Myanmar because of strong civil society opposition fearing for people’s health, environment and livelihoods.

In 2010, the government planned to install a 4000-MW power plant. It could have been the largest coal power plant in Southeast Asia, but due to rising protests, the plan was suspended. Later, numerous plans were made for new power plants. The Toyo-Thai coal power plant was planned in Hpa-an (Kayin State) in 2017, for instance.

Building coal power may satisfy short-term energy needs, but the decision will not be environment-friendly or sustainable in the long run.

The opposition to coal utilisation for power supply has been experienced by other countries such as the Philippines, Vietnam and Thailand. Resistance against coal power has been gaining traction in at least 12 provinces in the Philippines. The country faces the maximum opposition in Palawan, where the government approved a 15 MW plant.

According to local environmental groups, these plants threaten the province’s biodiversity and overlooks cheaper renewable power generation options. Several communities, non-governmental organisations as well as several provincial and municipal governments declared they would become coal-free and look to renewable energy as alternatives.

The Philippines government chief in November 2020 declared that the country stopped accepting new coal-based power proposals. Communities in Thailand protested over the harmful effects on health and the environment of new coal power plants in Krabi in 2018, saying it could cause harm to the ecosystem, specifically fisheries, and harm the tourism industry.

Protests were organised in Songkhla provinces, eventually driving the government to cease all plans. In January 2020, it was reported that the Strategic Environmental Assessment Committee (SEA) was assessing the need for a coal plant in Krabi area.

According to multiple projections, Vietnam will continue to rely on coal-fired power generation as its major energy source in the following decades to ensure energy security despite the increasing share of renewables. Coal faces local opposition because it contributes to air pollution.

An alliance of social and professional organisations in Hanoi suspended 14 coal-fired plant projects with a total capacity of 17.4 GW in January 2021, according to Thanh Nien newspaper. As many as 12 organisations specialising in health and environment together have called on Vietnam to scrap 14 new coal plants.

Despite massive expansion plans, coal power in Southeast Asia is increasingly facing powerful opposition from socio-environmental and economic and financial perspectives. Moving towards low carbon transition pathways, the only option for ASEAN to keep on working with coal is to improve the state of its technologies.