World Environment Day: It is time to act

Our natural resources are enough to cater to the needs of the entire human population. But even a minor disturbance may lead to devastating impacts 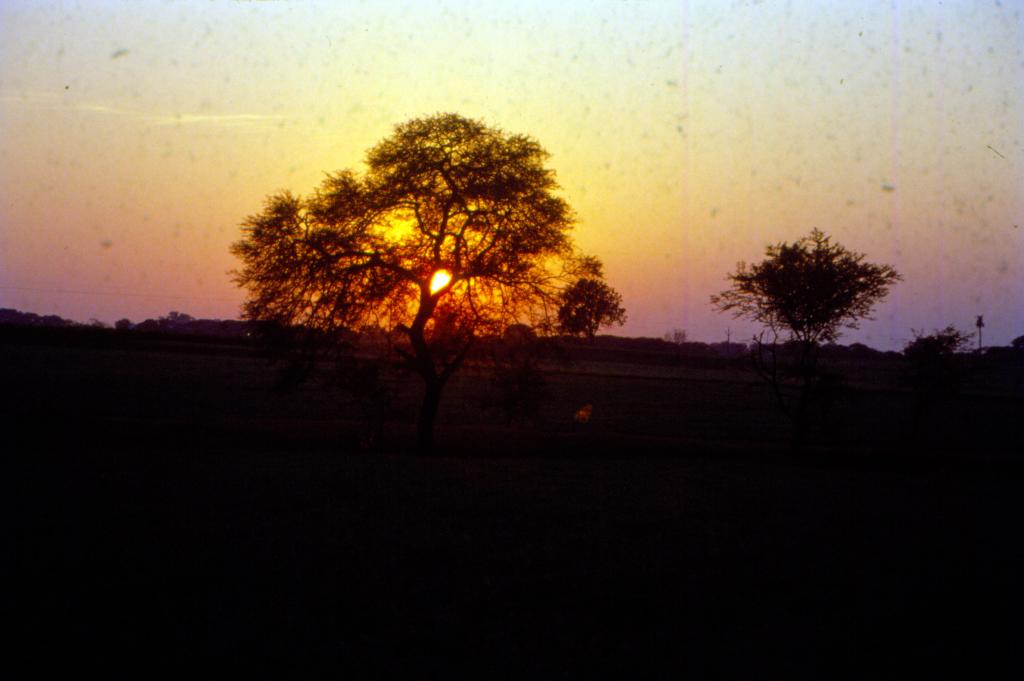 The earth nurtures the mankind: The air, water, earth, sky, sun, moon, stars, ocean, mountain, desserts, different species of flora and fauna are the important components of this unparalleled creation that constitutes the ecosystem of the world.

The natural resources are enough to cater to the needs of the entire human population. These components have been aligned beautifully — and very delicately — in a balanced manner. The impact in case of even a minor disturbance may be enormous.

An industrial revolution in the 19th century turned the tables. All luxury items, such as fancy clothes and cosmetics, plastics and chemical dyes, luxury cars, electronics including modern medicine, etc made the market attractive.

But these developments came at the cost of environment. While developers of these modern prdocuts were fully aware of the ill-effects, they did not disclose the same to the world. This provided them with an opportunity to fetch maximum wealth.

The industrial revolution soon turned detrimental for the society. The environmental problems took the shape of a crisis in early 1980s itself, but the game continues even till date. Now, the world is faced with devastating impact of climate change, air pollution, water pollution, waste management, deforestation, etc.

Climate change has become the hot topic of the day. It was one of the major reasons behind Donald Trump’s defeat in the recent United States presidential elections.

The world went into shock when Trump decided to pull back the US from the Paris Agreement. But we must appreciate the visionary approach of the current President Joe Biden, who, on his very first day in office, pulled US back into the agreement.

A mere two-degree Celsius rise in the atmospheric temperature can change the world scenario. Greenhouse gas emissions have to be brought down to the level of the pre-industrial era. Unfortunately, several countries are still non-serious about the issue.

Air pollution is the result of mismanagement, poor town planning and gross violation of the environmental norms. Unfortunately, neither the central nor the state governments are serious about the issue. Comprehensive scientific research is required to understand the exact source of air pollution and appropriate technologies may be helpful to mitigate it permanently.

Water pollution too is a serious problem in India. Most water sources have either vanished or are highly polluted in the country. There is not a single metro city where the groundwater is not polluted or is fit for drinking. About 80 per cent rivers in the country have either dried or are polluted.

The Union government needs to seek scientific inputs from the experts urgently to minimise the damage. Local tanks and water reservoirs were the main source to recharge the groundwater that needs to be revived on priority.

The forests are considered among the biggest carbon sinks and an unlimited source of oxygen. Unfortunately, deforestation is taking place at a very large scale in the name of development. The justification offered is that the country has to compete with international standards.

Deforestation has not only reduced the forest cover but also harmed biodiversity by destroying the natural homes of elephants, tigers, deer, birds, insects, medicinal plants and so many other precious natural resources.

In such a scenario, the Union Ministry of Environment and Forests has been ruthlessly giving away licences for environmental clearances. It is surprising to note that the research programme of the ministry has come to a halt for they could not sanction a good research project during these seven years.

All Centres of Excellence have been made non-functional except one in Coimbatore. This is undoubtedly a great set back to the environmental research in the country.

The recent Chamoli flash floods in Uttarakhand, the Kashmir floods of 2014 and Chennai floods in 2015 were mainly due to gross violation of environmental norms and deforestation. We should be ready to face bigger catastrophe, if such mindless acts are not stopped. Nature takes revenge if it is harmed beyond limit.

The Union government needs to urgently introduce new policies to share the burden of waste management — partly to private manufacturers and partly to government bodies. Introduction of green technologies to convert these harmful waste into useful products or to generate energy should also be explored.