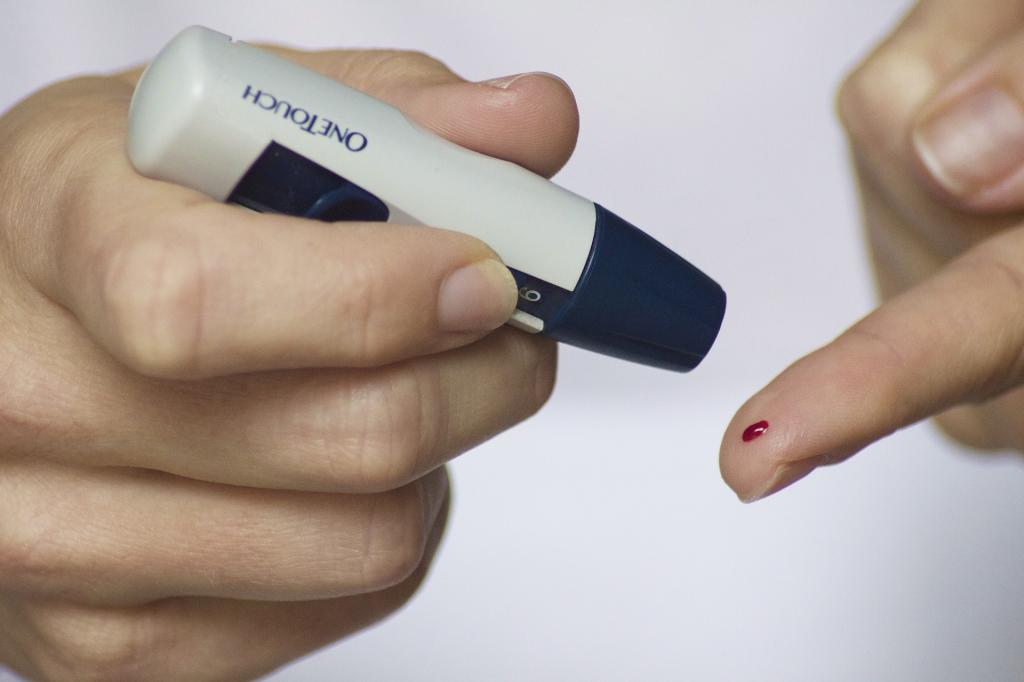 The prevalence of diabetes mellitus has increased exponentially over the past decade in India and globally. The burden of adult diabetes is predicted to rise from 537 million cases in 2021 to 783 million cases by 2045. Since early times, obesity has been a well-known risk factor for diabetes.

However, beyond the classical obesity-related type 2 diabetes and other well-defined types of diabetes like Type 1, maturity-onset diabetes of the young, gestational diabetes, etc., a rare type of diabetes, called lean diabetes (LD), has also been recognised among underweight or thin people with a low body mass index (BMI).

Studies have shown that these patients have a history of childhood malnutrition, and mostly belong to low- or medium-income countries (LMIC).

Researchers from Christian Medical College, Vellore, collaborating with the Albert Einstein College of Medicine, New York have studied the metabolic profile of persons with low BMI to investigate how it was different  compared  to other groups of diabetes. The study has been published in the journal Diabetes Care.

The researchers looked at the metabolic factor in the subjects with low BMI, apparently suffering from lean diabetes (LD), against control groups comprising individuals with Type 1 and Type 2 diabetes, and similar BMI subjects without diabetes.

The WHO, it may be noted, in the year 1985 classified diabetes among individuals with low BMI (<19 kg per square metre) as “malnutrition-related-diabetes mellitus.” However, WHO withdrew this category in 1999.

Nihal Thomas, Head of the Department of Endocrinology, Diabetes and Metabolism, CMC Vellore, and co-author of the study, says, “Diabetes among individuals with low BMI has been recognised for over 60 years as an entity in low and middle-income countries (LMIC). The need to establish low BMI (or lean) diabetes (LD), as a distinct form of diabetes, and thereby seek attention for it, arose because the WHO withdrew the category in 1999 due to lack of substantial evidence.”

People with this form of diabetes have a history of malnutrition in utero and continue to have a low BMI into adulthood.

Explaining this further, Meredith Hawkins, corresponding author of the paper from the Albert Einstein College of Medicine, New York, says, “In individuals whose nutritional status improves after birth, it is likely they might seem thin by Western standards, but, in reality, because of the programming in utero, they have actually accumulated more fat than planned for by the gene, leading to the ‘thin-fat’ phenomena. However, LD individuals never catch up with nutritional requirements, continuing to remain nutritionally challenged as adults,” adding again, “It is estimated that there are about 80 million people across the world living with this condition. Still, since it does not manifest in other than LMIC countries, there is very little research on the subject.”

The results of the study demonstrate that the cardinal feature of LD is a deficit in insulin secretion capacity versus insulin resistance, as was previously suggested. “The subjects studied were grossly malnourished, the sugar control was poor and their sense of well-being was poor. Given that poor health-seeking behaviour, it would be important to spread awareness among general practitioners to suspect LD among such patients, primarily from rural areas in the country,” said Nihal Thomas, adding, “If diagnosed wrongly as Type 1 diabetes, physicians might recommend insulin therapy, which may help, but the study has proved that 75 per cent of the cases could be managed with oral drugs.”

Mini Joseph, a dietetics researcher on the study, says that the protein deficiency is most pronounced in the study group, giving rise to indicating whether a protein stimulus might help the patients. Adding further, Joseph says that targeting better maternal nutrition would be the way ahead, as it would help avoid several related developmental sequelae later in the life of the foetus.

The study concluded that LD is an atypical form of diabetes in individuals with low BMI as they have a unique metabolic profile.  The suggestion flowing from the study is that LD is a distinct entity that warrants further investigation. (India Science Wire)