A herb from Garhwal

Locals may not pay much attention to Bhilmoda because of its abundance, but the herb has many traditional medicinal properties 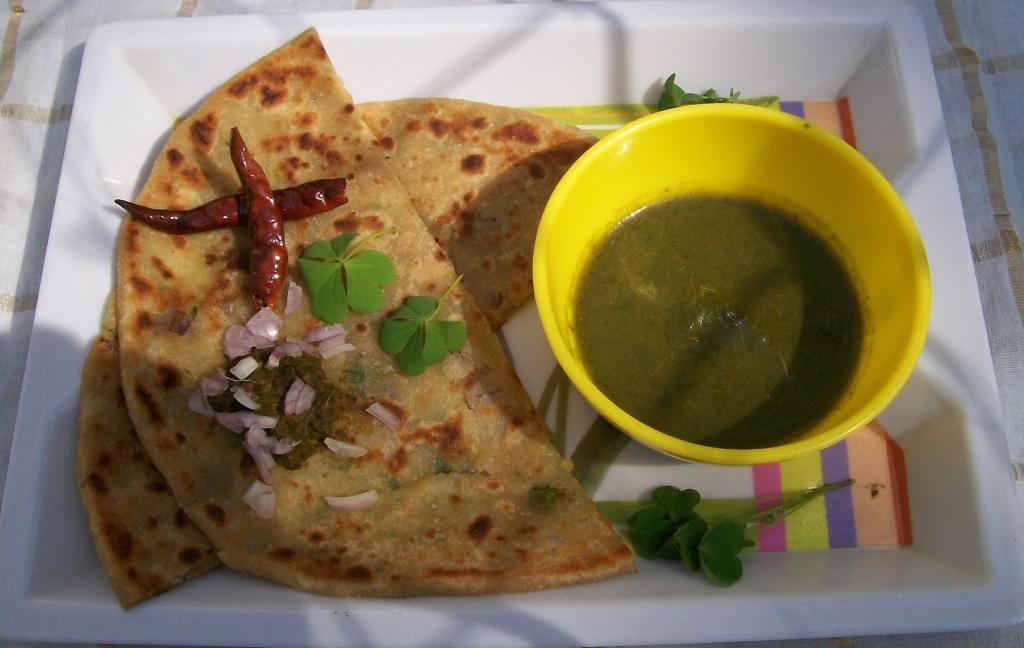 A common herb, Bhilmoda is said to increase appetite and it is also a source of minerals and vitamins. Credit: Chandra Prakash Kala

In summers, my father used to ask me to bring a locally available herb called Bhilmoda. He was extremely fond of a chutney made from this herb. I would walk down a narrow trail from our house in a village in Garhwal, Uttarakhand. Surprisingly, it also grew in remote corners of our kitchen garden, where I would sit and chew the tasty leaves.

It is available in abundance even after repeatedly removing the weed from the kitchen garden. It propagates from seeds as well as vegetatively from the nodes and hence, spreads on the ground within a short span of time. Though it is a creeper, its hairy stems remain erect and attain a height of about 35 cm. The trifoliate heart-shaped leaves with a tiny yellow flower make it prominent for identification.

The ripe fruit, which is a cylindrical capsule, bursts merely on touching. So we used to love playing with it in our childhood. The discharge of one seed quickly sets the dispersal of rest of the seeds from the capsule. Since the seeds are sticky, they would travel long distances. Besides, during the capsule’s dehiscence, the seeds disperse at considerable distance from the mother plant. Disturbed areas, such as trailside, cultivated lands, pastures and wastelands are its preferred habitats.

Later, I learnt that this herb belongs to the family Oxalidaceae, called Oxalis corniculata in Latin, creeping oxalis and sleeping beauty in English, agreto in Spanish, surelle in French and katabami in Japanese. It has the name Oxalis because it contains oxalic acid, which is sour in taste.

A common herb, Bhilmoda has many useful properties. It is said to increase appetite. It is also a source of minerals and vitamins, including vitamin C. It is known to cure scurvy, fever, cut and wounds, psoriasis, dysentery, cough, stomach ache, urinary tract infection and insect bite in the traditional system of medicine. Some of the traditional curative properties of this herb have been scientifically proven. A study published in the Indian Journal of Pharmaceutical Sciences by lead author A D Taranalli reports a significant wound-healing activity of this herb. Another clinical study published in the International Journal of Pharmacology by K J Achola and colleagues shows cardiorelaxant activity of Bhilmoda. 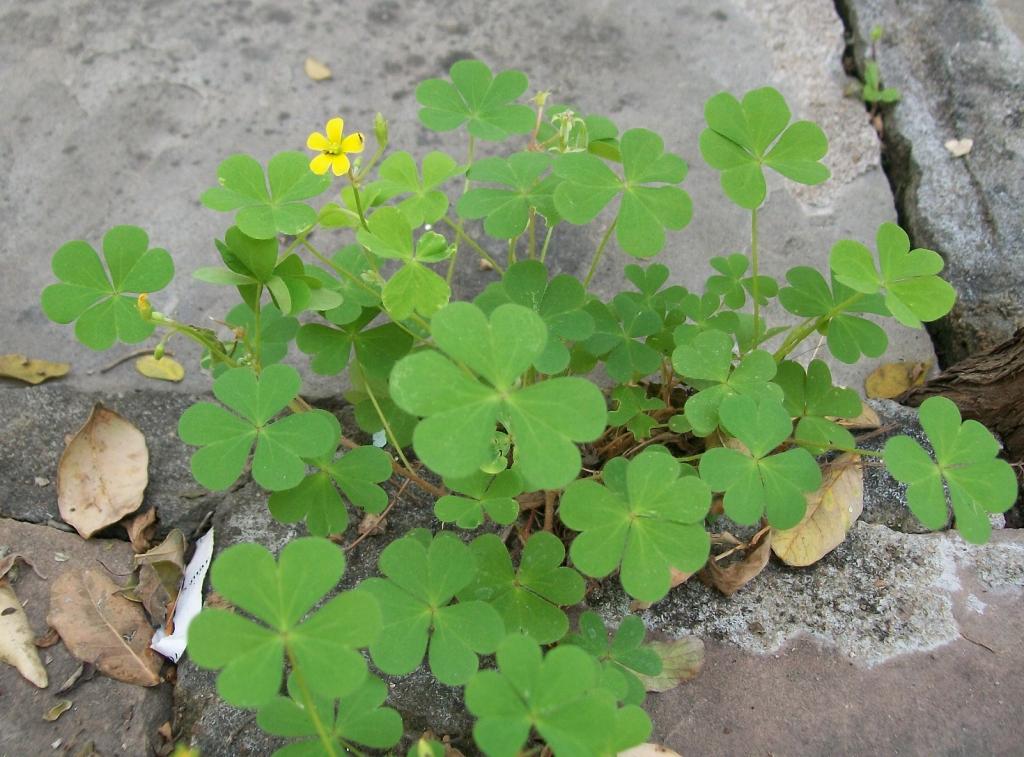 In 2008, when I shifted to Bhopal, it was a pleasant surprise to see Bhilmoda growing around my residence at Vanika. Making the same chutney revived my childhood memories. It has a wide adaptability as it grows not only in the middle Himalayan region but also in the central part of India. While researching, I got to know that it is a cosmopolitan herb of temperate and tropical zones of Asia, Europe and America. There are minor differences in its taste due to varying geographical, climatic, and soil conditions. For me, Garhwal’s Bhilmoda is a little better than the ones in Bhopal.

Bhilmoda also finds a mention in the folklores of Garhwal. People are so fond of its chutney that they say, “Bhilmoda, almoda chatputu saag.” It means that Bhilmoda is a mouth-watering chutney which helps to increase a meal’s flavour.