Can India achieve its goal to be a zero trans fats nation by 2022?

Not if the food industry has its way. They do not see a link between trans fats and ill health 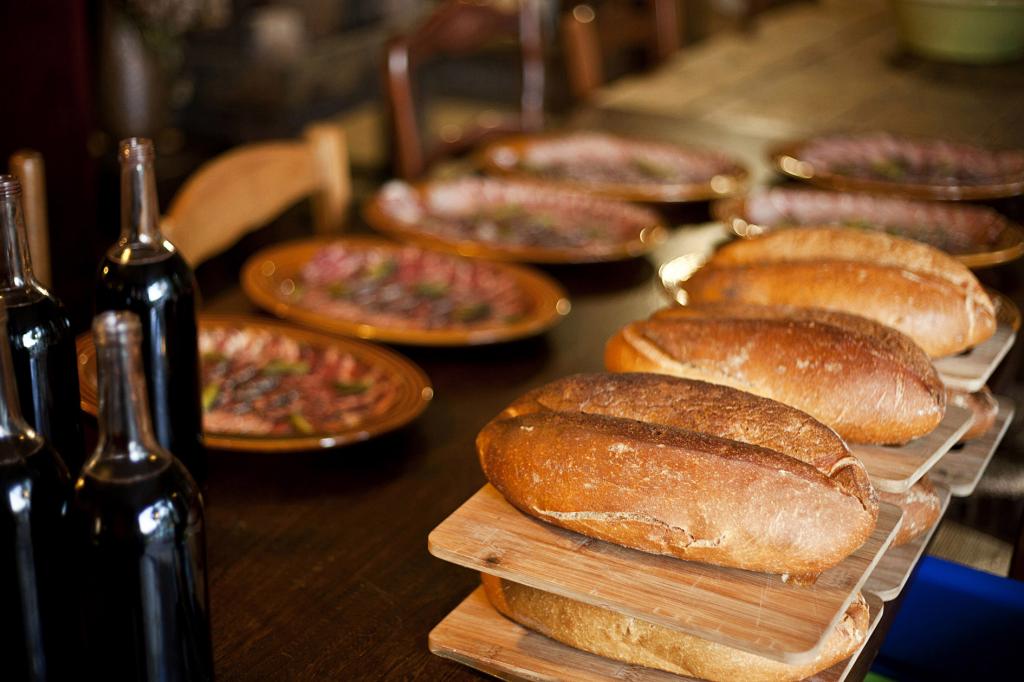 Most of the trans fat in the foods we eat is formed through a manufacturing process that adds hydrogen to vegetable oil, which converts the liquid into a solid fat at room temperature. Credit: Wikipedia

In 2003, when Denmark became the first country to ban trans fats in foods, we were well aware of the adverse effects of this industrially produced chemical on our health. But in India this killer ingredient remains at large in food. After years of lobbying, the trans fats standards in the country were set down at 10 per cent in 2013, which was then reduced to 5 per cent in 2017.

As of now, the Food Safety and Standards Authority of India (FSSAI) does not have any data on compliance and is in the process of testing products to see if the industry has adhered to the regulation. This is important considering that India now plans to be a zero trans fats nation by 2022, a year earlier than the timeline set by World Health Organization. With this, the trans fats in vanaspati /bakery shortenings/margarine would be less than 2 per cent to bring the level of trans fats to zero in food. To help the industry, this would be implemented in a phased manner.

But if a FSSAI meeting, aimed at discussing a strategy to reduce consumption of trans fats, is any indication, the road ahead is tough.

According to edible oil manufacturers and representatives from the Vanaspati present in the meeting May 31, there was no need to follow the dictates of the WHO and remove it from our foods and our cooking mediums. KD Yadav, senior vice president, (technical) for AAK Kamani Private Limited, manufacturers of speciality oils and fats represented the industry.

Yadav’s reasons were simple. For one, he pointed out that the consumption of trans fats in India is much lower than the world. Vanaspati consumption is only around 8 lakh tonnes which is miniscule compared to 220 lakh tonne overall fat consumption in the country. He strengthened his argument by saying that there is no evidence to show that reduction of trans fats has led to any reduction in cardiovascular diseases and pointed out that if asked to remove trans fats, the industry would shift to saturated fats which are worse for health. The industry wants to continue with the 5 per cent limit for the next five years.

Nutrition and health experts invited by FSSAI, on the other hand, are convinced that trans fats needs to be removed from food, quickly. The need of the hour, they said, is to remove this easily modifiable risk factor from food. T Longvah, head, Food Chemistry Division of National Institute of Nutrition, India’s premier lab working on food, pointed out that there is enough evidence to show that trans fats reduces good cholesterol, or High Density Lipoprotein and increases bad cholesterol, or Low Density Lipoprotein. Experts also quoted studies from around the world to substantiate that the risk of cardiovascular disease reduced since the ban.

In the absence of robust data on health and consumption in India, the industry needs to be careful while interpreting it, said Nikhil Tandon, head of the Department of Endocrinology, All India Institute of Medical Sciences, Delhi.

The industry’s insistence is perplexing considering that India is not the only country where action is being taken over trans fats. After Denmark removed trans fat from food in 2003, Chile, Norway, Singapore, South Africa and Equador, Austria, Hungary and Latvia have followed suit.

FSSAI now plans to get the industry to sign a pledge to take action in the coming months. “The industry would come on board by signing the agreement to reduce industrially produced trans fatty acid content in fats/oils to less than 2 per cent by 2022. The FSSAI commits to facilitate industries in capacity building for the smooth transition,” said Pawan Agarwal, CEO, FSSAI. The decision would then be taken up by the food authority for approval and a draft will be notified soon. The final regulation will take around three to four months, says FSSAI.

The industry has accepted the inevitable notwithstanding their demand that zero trans fat be defined clearly.

Hopefully, this would be the last of their objections to remove trans fat, which that led to more than 500,000 deaths in 2010 across the globe.