Nearly 6% of individuals in India aged 45 and above studied consumed smaller portions or skipped meals; 5.3% did not eat even when they were hungry 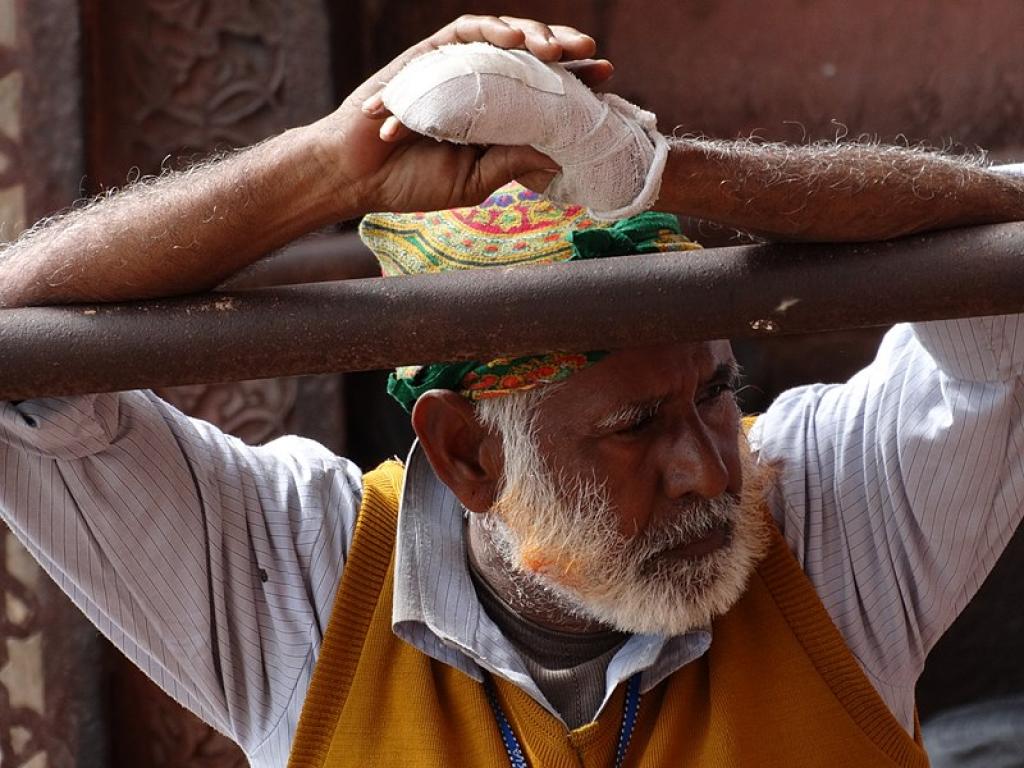 Food insufficiency among older adults aged 45 and above is a mushrooming concern, often linked with a higher risk of chronic diseases as well as disabilities. These negative health outcomes have a direct impact on food access, resulting in food poverty.

Nearly 6 per cent of older individuals in India aged 45 years and above studied consumed smaller portions or skipped meals; 5.3 per cent did not eat even when they were hungry; and 3.8 per cent went a full day without eating because the food was unavailable, according to a study by Longitudinal Ageing Study in India (LASI).

None of the three indicators showed much difference by age or sex. A high percentage of older adults residing in rural areas reduced their meal size (7.2 per cent), were hungry but did not eat (6.2 per cent), or did not eat for a full day (4.6 per cent) compared to their urban counterparts.

Despite the high economic growth and significant improvements in agricultural production, India had the “second-highest estimated number of undernourished individuals in the world” from 2003-04 to 2012-13.

Given that many elderly people already have higher health and nutritional demands than the general population, food insecurity could exacerbate existing health problems while also adding emotional and financial stress.

The proportion of older persons who did not eat for a complete day was less than 5 per cent in most states / Union territories, except in Madhya Pradesh (6.8 per cent), Bihar (6.2 per cent) and Uttar Pradesh (5.7 per cent).

The proportion of older persons who did not eat for a complete day was found to be the lowest in Arunachal Pradesh (0.3 per cent), followed by Nagaland (0.4 per cent), Goa and Lakshadweep (0.7 per cent).

Food insecurity in elderly people is caused by more than just a lack of financial resources. Elderly people who are food insecure face a number of challenges that prevent them from achieving nutritional well-being and food assistance programmes.

Ensuring food security was one of the Millennium Development Goals (MDG) of the United Nations, which sought to cut the rate of extreme food insecurity in half by the year 2015.

Food assistance programmes should be provided to the elderly as a food safety net to combat the adverse nutritional and health status and provide healthcare cost saving for the nation.

Food-insecure people should be given special attention because their nutritional and health state is worse than that of the average elderly. As the older population grows, determining the amount of food insecurity becomes more critical for policy decisions.

Ensuring that older persons have enough food to suit their needs could be a crucial step in ensuring their health and ability to remain active as they age.