One Nation One Ration Card: Good intention but implementation may be difficult

The nature, price and quantity of items supplied through the public distribution system varies from state to state 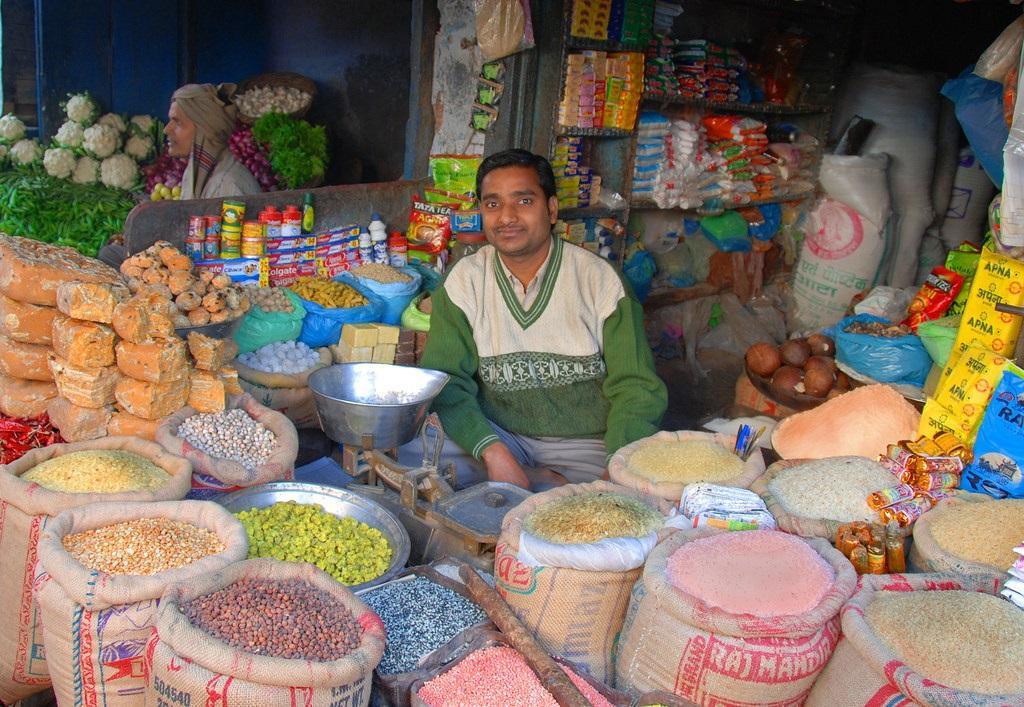 Many welfare schemes are designed with good intentions but encounter many (expected and unexpected) hurdles at the time of their implementation. One such scheme is the One Nation One Ration Card (ONORC) scheme initiated recently by the Government of India.

The need for such a scheme may be highlighted with the help of an example. Suppose, in a vast country like India, each state has its own traffic rules. Some states follow the rule of ‘keep to the left’ while others follow ‘keep to the right’. A driver will have to switch to the local rule the moment they enter another State.

This is difficult for practical purposes and can lead to accidents, which could be avoided when all the states in the country follow broadly uniform traffic rules.

Perhaps this line of thinking may have motivated the Union government to come up with the idea of ONORC.

To comprehend the dynamics of production, distribution and consumption of foodgrains,  it is essential to have a brief historical perspective.

A few decades back, India had deficient foodgrains production though a few states were in surplus. The producers in surplus states opposed procurement policy as it denied them the opportunity of selling their produce at higher price in food deficit states.

In the interest of the deficit states, however, the procurement of foodgrains from the surplus states was undertaken by the Union government, while the distribution of the Centre-allotted foodgrains was the responsibility of the state government. Some states persued vigorous public distribution system (PDS), resulting in wide inter-state differences.

In the recent past, there has been a substantial transformation at the national level in the foodgrains scenario. India has surplus foodgrains production. Farmers want the  government to procure their produce so that it will prevent crash in the prices of foodgrains in the open-market.

Godowns of Food Corporation of India are over-flowing with the stock of foodgrains. Consequently, the Union government has permitted state governments to procure foodgrains, in case they wish to provide a higher scale of ration to their people.

Benefits of the scheme

The proponents of ONORC claim that there are many benefits from the scheme. One among its many beneficiaries is the migratory labourers. Such households find it difficult to get a ration card in the state of residence even if they have one in their native states.

Even for an employee in the organised sector, it is not easy to get a new ration card in the state they have migrated to because several documents need to be produced. It is true that some states, in the recent past, have used information technology to provide the facility of portability of the ration card across fair price shops within the state.

Migrant labourers will really benefit when this facility is extended across the country and this is what ONORC aims at.

Another feature of the scheme is that even when a migrant labourer migrates to another state alone and gets a share of the ration from PDS shops there, the family can continue to obtain ration from the native state.

Supporters of the scheme argue that cross-verification across states will eliminate bogus cards and reduce the subsidy burden of the government.

Many practical difficulties are likely to surface during the implementation of the scheme.

Due to historical, political and varying consumption habits, PDS across the country varies with respect to the items supplied through fair price shops to the below-poverty-line (BPL) card-holders.

Even the quantity and the price of items supplied varies from state to state.

Most states provide rice and wheat. However, Maharashtra supplies only wheat to the BPL families while Andhra Pradesh provides only rice.

In regard to the quantity, it is observed that in Tamil Nadu, a BPL family gets 20 kilograms of rice, while in Karnataka a BPL household receives 5 kg of rice per member. Moreover, the latter is also given ragi / jowar.

In Tamil Nadu 20 kg rice is given free of cost while in Uttar Pradesh and Bihar, it is provided at Rs 3 per kg. The price of rice and wheat in most states is Rs 2-3 per Kg.

BPL households in a few states like Himachal Pradesh and Chhattisgarh are also given pulses.

It is necessary to have clarity on the items received by a migrant labourer from fair price shops. If they are given the items supplied in the migrated state then it may not be to their liking.

A labourer from Andhra Pradesh, who has moved to Maharashtra, may not be interested if he is given only wheat. Similarly, if a worker migrates from Karnataka to Tamil Nadu then he may not be able to get ragi / jowar.

Elaborate logistics will have to be worked out if the migrant population is assured it will be provided with the items supplied in his native state.

Further, the price variation for the same item across the states makes the matter more complicated as it involves subsidy burden to the concerned state.

A migrant labourer from Tamil Nadu, for instance, has to pay Rs 3 per kg for rice in Uttar Pradesh or Bihar while he gets rice free of cost in Tamil Nadu. The Union government is well aware of such problems and has assured financial assistance to all state governments willing to implement the scheme.

Most of the major states appear to be in favour of ONORC. The success of the scheme will greatly depend on the extent of seriousness of all implementing agencies.