The price the planet pays for our food 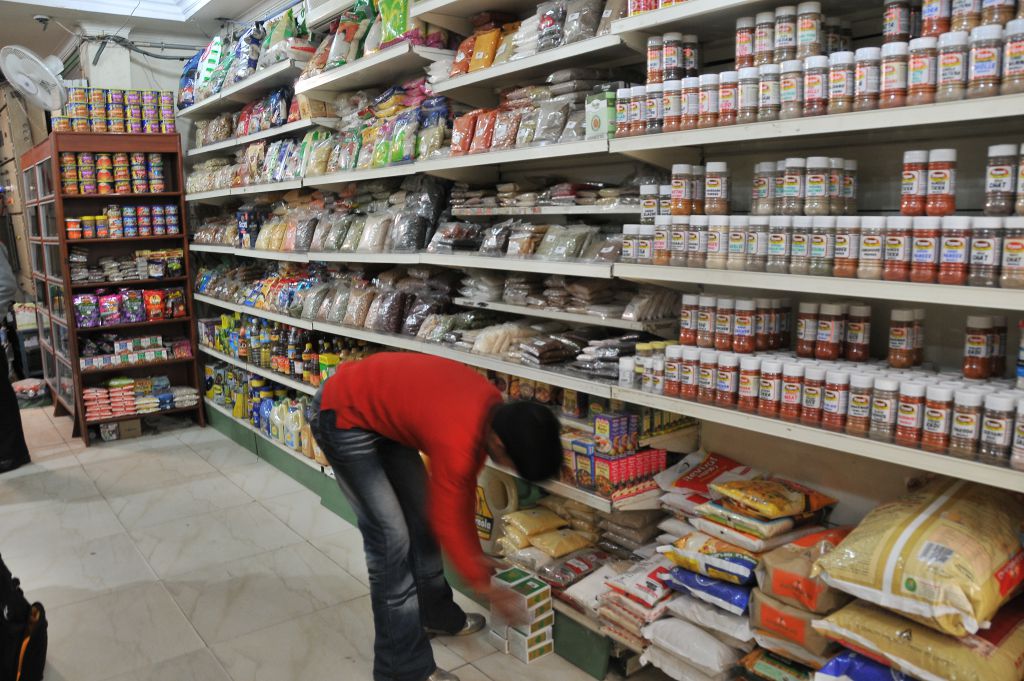 Food travels different distances — long and short, global, local and hyperlocal, before it reaches the plate of the consumer. Global food demand has increased three times in the last 50 years because of a doubling population and an increase in per capita demand due to rising living standards.

Almost 25 per cent of agricultural crop production moves across international borders. According to Our World in Data, food miles are described as the distance food travels from where it is grown to where it is ultimately purchased or consumed by the end user.

It is estimated to be 9.4 billion ton kilometres, including water, road, rail and air transport. The food miles are also an indication of the sustainability of food production and consumption. The more food travels, the higher the greenhouse gas emissions, inadvertently leading to a rise in global warming.

Over the last two decades, India has been one of the world’s fastest growing economies, resulting in rising household incomes and a gradual increase in the proportion of the population living in urban areas, trends that are expected to continue until 2050.

As a result, food consumption is rising and is expected to be double of what it was in 2009, by 2050. Indian consumers will not only demand more but also a wider range of products, including high-value food crops.

This will eventually result in significant food imports, which may increase 8 to 60 times by 2050, compared to 2009, for different commodities ranging from starchy staples to fruits. The increased and the “new” demand will cause food to travel further, contributing significantly to CO2 emissions.

Even in the present condition, the food consumption patterns have changed drastically. Seasonal availability of food is a fading concept. Today consumers expect produce to be available at their doorstep at all times, irrespective of the seasonality of certain fruits and vegetables, for instance.

Such a demand puts serious pressure on environment because of the enhanced frequency of transportation throughout the year and refrigeration to preserve freshness.

Both are energy intensive and environmentally unsustainable. A paradigm shift is thus required to mitigate the impact on the environment and climate and encourage an ecosystem where food is grown and eaten locally whenever possible. This will not only reduce its planetary impact but also provide fresh and safe food and price control.

Consumers can play a significant role in the shift in the push and play of this dynamic. India currently has the world’s largest millennial population, which is shaping the theme of conscious consumerism.

Consumers in the new era demand more intelligent, sustainable, ecological and transparently produced food. This awareness in consumption is reflected in the rapidly growing trend of an organic food market in the country which is expected to grow at a CAGR rate of 20.5 per cent in the next five years.

The growing trend reflects the fact that consumers are showing interest in how their food is produced. However, the curiosity shouldn’t end here. It is equally important to know where the food is coming from thus providing a unique opportunity to conscious consumers to reduce their consumptive impact on food choices.

With the emergence of supermarkets, modern trades, online D2C e-commerce platforms and other food retail innovations over the last decade, the food retail landscape has undergone massive change, tapping into the opportunity of consumer preferences for sustainable food products.

Similarly, a strong demand for locally sourced food may prompt these retailers to increase their efforts by organising growers to produce what is required by consumers in the nearby consumption areas. The food industry, like the fashion industry, is striving to become more efficient, sustainable, adaptable, and environment friendly.

Apart from consumer demands, other compelling factors driving the push for local food sourcing and supply are the climate crisis, frequent disruptions in supply chains and trade barriers due to geopolitical reasons.

In addition to facilitating shifts toward more local food production, food businesses and retailers must bring transparency to supply chain information disclosure. Currently, consumers have no idea where their food comes from or how far it has travelled.

While the more conscious consumers shift toward purpose-driven consumption, they should be given the option to learn about the sourcing area, allowing them to make an informed decision on food selection and qualify their commitment to the journey of food sustainability.

The advent of new age technologies, particularly in tracking and tracing, has the potential to increase transparency.

However, food trade crossing borders cannot be abated completely because the global trade addresses the food and nutrition security of regions that are either insufficient in meeting the complete food demand or are places where essential food production is not close to the consumption hub.

However, in countries or regions where agricultural production is diverse and abundant, emphasis should be placed on developing regional and local food systems that encourage the production and consumption of local produce.

The new food order has already set in. In developed countries, the shift from global to even hyperlocal has already been initiated. There is a growing recognition that integrating the food system to support sustainability and resilience can yield environmental, social, and economic benefits that outperform the model of unsustainable endless growth.

On the occasion of World Environment Day, which will be observed on June 5, let us pledge for localisation of food systems to restore the broken connection between people, planet, and food. The new mantra would be to grow locally and eat locally.

Views expressed are the authors’ and need not relfect that of Down To Earth.