When tribals are forced to change food habit 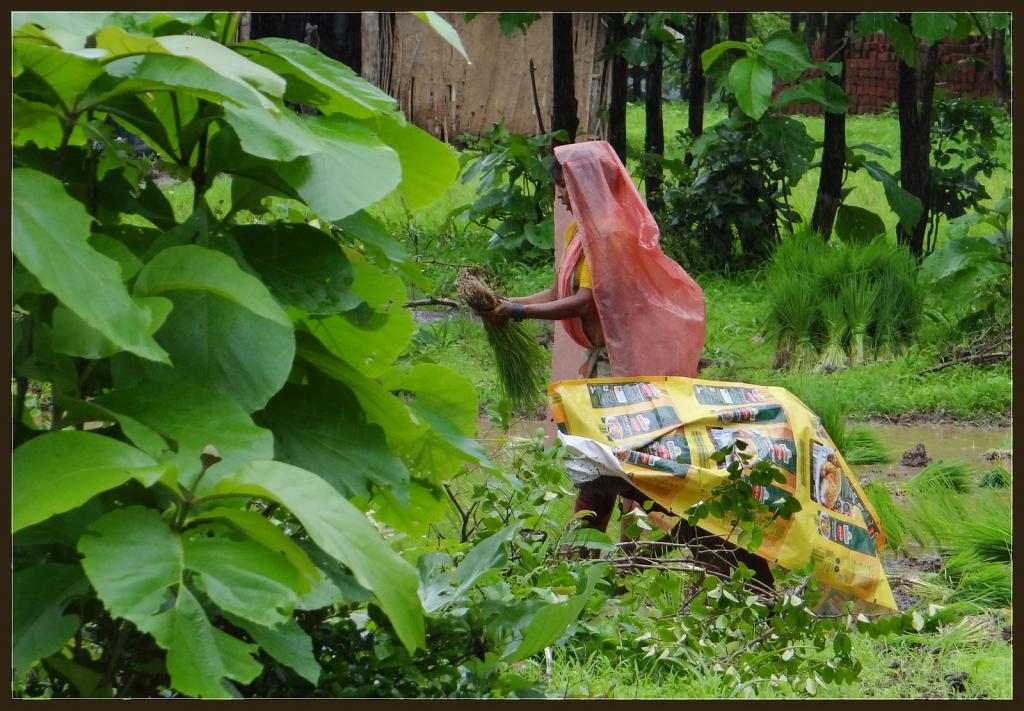 Women in the community somehow manage to enter forests for wood, but that is not sufficient for livelihood. Credit: Indianature11/ Flicker

Indigenous people have been living in the vicinity of the forests and have been co-habiting with the wildlife for ages. But the new laws imposed by the governments on these tribes in the name of wildlife conservation have impacted their daily lives by leaps and bounds. Recently, a United Nation's report ‘State of the World’s Indigenous People’ highlighted a similar crisis that indigenous people are facing in Africa. These people are gradually losing their land and thus, unable to access medicines and traditional food as they did in past.

This is not just the case with a particular country or continent but with the indigenous people across the world. In India, Madhya Pradesh's Saur tribes are the most fitting example of this change. I had a chance to visit and spend some time with them. Much to my surprise, I found that they are badly missing their old food culture. They are the victims of the state's newfound love for wildlife conservation which restricts them from using several food items they used to procure from forests.

Aged residents recollected the days when they had unrestricted access to forests. With the changing times, they were prohibited from entering the forests for any purpose. Earlier, male members of a family used to hunt animals for their food and sell them for other livelihood purposes.  Now, their whole meal revolves around rice and wheat, leading to undernutrition among children and health-related problems among the elderly. Women in this community somehow manage to enter forests for wood, but that is not sufficient for livelihood.

When these tribes were closely connected to forests, they had a range of food options. "Earlier, we used to have mahua, kodwa, bajra, honey, khair, grams, saawa, angeeda, barainee, mango, bel and kaitha, from the forest,” said a villager.

Although people used to be healthy in those days, uncertainty of getting proper food was a problem, making the count of starved people higher. Admitting that food tasted better few decades ago, the community members are concerned about the habit of adding spices to their food to make them taste good. Usage of spices not only has an impact on their health, but also increased their financial burden.

“Madai, bajra, kutki, sambha, jundi and jawa used to be procured from the forest, but ever since the forests have been nationalised, these yields have also been slipping from our hands,” rued another member of the community.